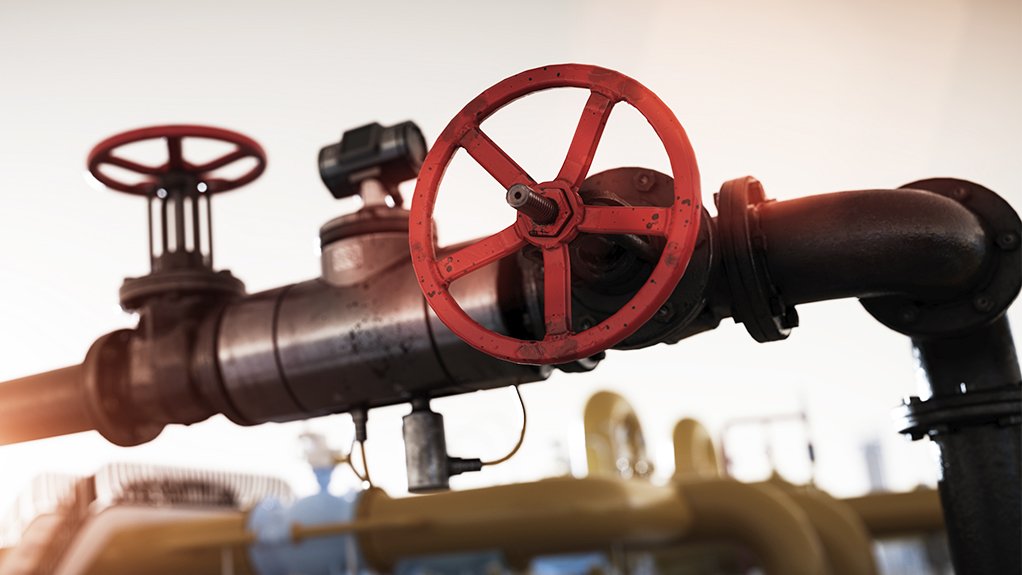 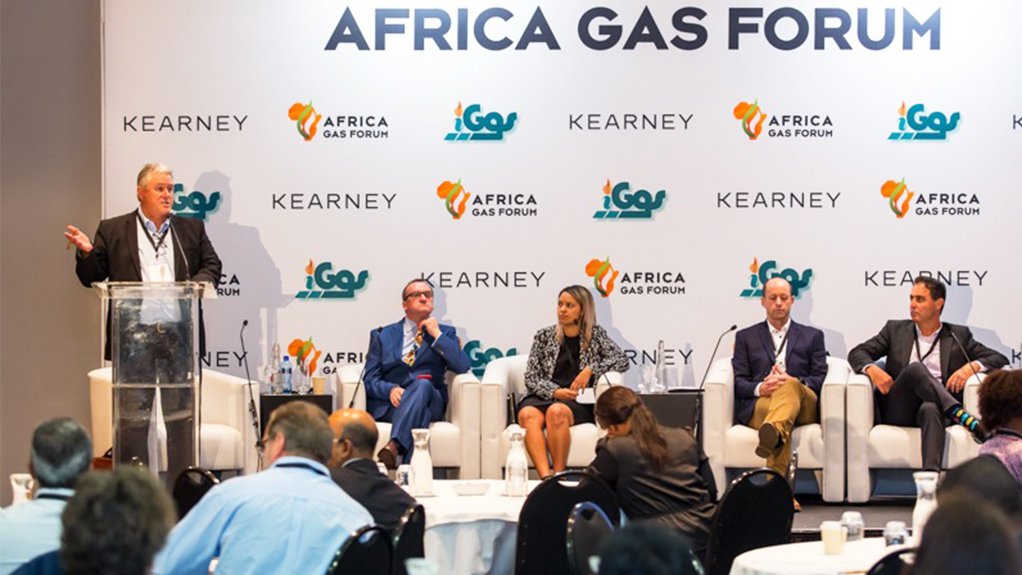 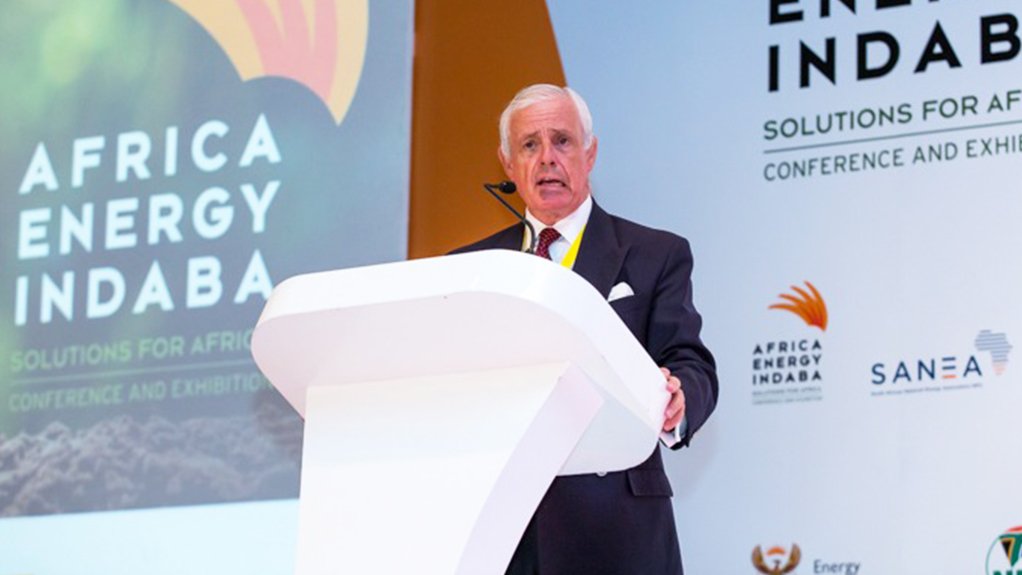 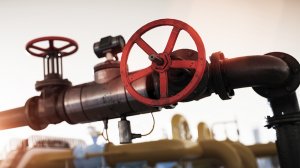 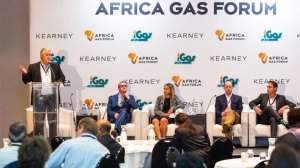 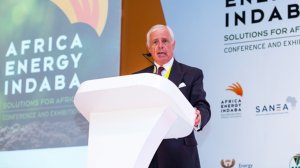 Africa’s oil and gas potential will grow significantly over the next two decades, driven by population growth, urbanisation and the emergence of a wealthier middle class in Africa, according to the Africa Energy Indaba, which will take place virtually from March 1 to 5.

Africa is endowed with plethora of natural resources that are changing the global energy landscape, and there is no doubt that Africa remains open for exploration by oil and gas companies.

The Africa Gas Forum – which will take place as a virtual event from March 2 to 3, and is aligned as an official side event of the yearly Africa Energy Indaba – has been created to ensure a balance between country specific opportunities as well as common issues that affect Africa.

Themes which will be discussed at this year’s Africa Gas Forum include repositioning the Southern Africa fast play for agility in a dynamic world; hydrogen gas as a greener energy alternative (does South Africa have a right to win?); multiplying the commercial benefits of gas reserves in Southern Africa; as well as developing a robust gas pipeline network for Southern Africa.

Further, the Africa Gas Forum appeals to anyone interested in capitalising on the opportunities presented by the gas sector in Africa. This “premium side event” of the Africa Energy Indaba provides the quintessential platform from which low carbon alternatives will be thoroughly unpacked, addressing the associated challenges and discussing the various solutions thereof.

According to the International Energy Agency, demand for natural gas will outpace oil and coal by 1.6% a year over the following five years. This growth will be accelerated by factors such as abundant supply, low prices, and its part in decreasing air pollution and other emissions. Gas, the last of the fossil fuels to experience peak demand, is set to become the world’s key energy source towards 2050 owing to the availability of shale gas and the increase in the LNG trade.

The recent gas condensate discovery by petroleum refining company Total South Africa, 175 km off the southern coast of South Africa, has set the stage for a significant contribution to the country’s economic development as it will assist in reducing dependency on imports of oil and gas, which have been prevalent notwithstanding the considerable reserves believed to exist in its territorial soil and waters.

The discovery will support the launch of a new hydrocarbons province in the country, which could bring into play the equivalent of billions of barrels of oil in South Africa’s oceans. This discovery is believed to be a catalyst and motivation for policy-makers to foster a business environment for further exploration and drilling endeavours in South Africa.

It will consequently translate into benefits for South African workers and contractors across the value chain, creating employment opportunities for people far and wide. Additionally, it increases the South African government’s engagement with the African and global oil industry alike.

Moreover, this breakthrough is expected to attract major oil companies in exploring the blocks they have already acquired, which will subsequently drive major new upstream oil activity offshore. The discovery serves as an opportunity for the country’s oil industry to attract the necessary investment as both local and global investors seek sound leadership and governance in their investment destinations.

In light of this, the Africa Gas Forum serves as a significant platform from which meaningful dialogue on attractive legislation and local content development pertaining to this ground-breaking oil discovery will be unpacked.

Africa is set to become a leading gas market and has the potential to become a significant market for the development of LNG, with many African countries exploring natural gas potential.

For instance, there have been rapid developments in West Africa’s gas sector as seen from Senegal to Angola. Although significant gas discoveries in Mozambique, Kenya and Tanzania have caused a concurrent surge of gas in the regions, foreign and, or private investment is necessary if developments and infrastructure associated with these discoveries are to be realised.

Africa’s shale gas exploration has been triggered by the emergence of shale gas and the commissioning of the ‘Strategic Environmental Assessment for Shale Gas Development’ by the South African government. At the end of 2016, Africa was reported to have had proven natural gas reserves of 503.3-trillion cubic feet, indicating an increase of around 1% in total gas reserves on the continent.

Meanwhile, it is predicted that global economies will increasingly become gas-based as they explore cost-effective solutions to create value from flared gas and evaluate innovative technologies that enable transportation of gas from remote offshore fields.

This rise in gas consumption will lead to greater investment in both the short and long term across natural gas supply chains.