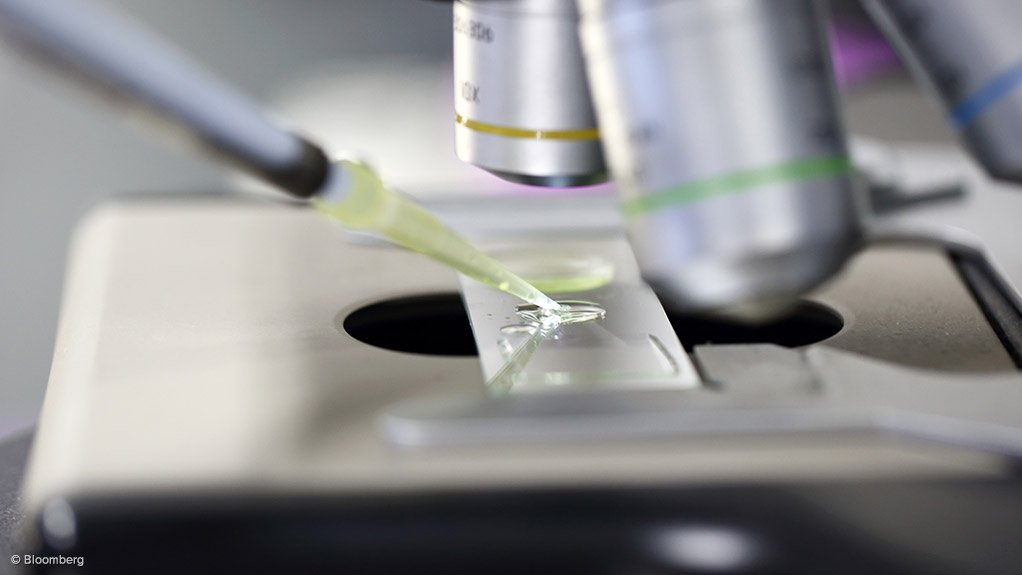 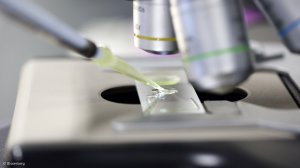 The University of Johannesburg (UJ) has entered into a partnership with the South African Institute of Electrical Engineers (SAIEE) that will further extend the services offered by the university’s Faculty of Engineering and the Built Environment robotics centre, Technolab, to disadvantaged learners.

This was expected to create a pipeline of future engineering students for the university and make robotics accessible and affordable to learners in Johannesburg through various programmes that aimed to boost science, technology, engineering and mathematics education.

“The partnership [with the] SAIEE makes it possible for us to take our weekly robotics classes to schools in Soweto, Alexandra and the Johannesburg inner city. We are [also] in talks with various schools about extending our programme to them,” Technolab RobotScience project manager Michael Ettershank said on Monday.

The SAIEE partnership also made possible the first UJ-hosted ‘AfrikaBot’ robotics competition to be held in October 2016, which would see participation by learners from schools across Africa, Europe and the US.

“Learners from all schools, colleges and universities have a whole year to build and customise their robots for AfrikaBot, which will be launched on October 3.

“With the SAIEE partnership, we will be sponsoring and training disadvantaged learners to enter AfrikaBot 2016,” he noted.