TymeBank set to hit two-million-customer milestone ahead of schedule

TymeBank set to hit two-million-customer milestone ahead of schedule 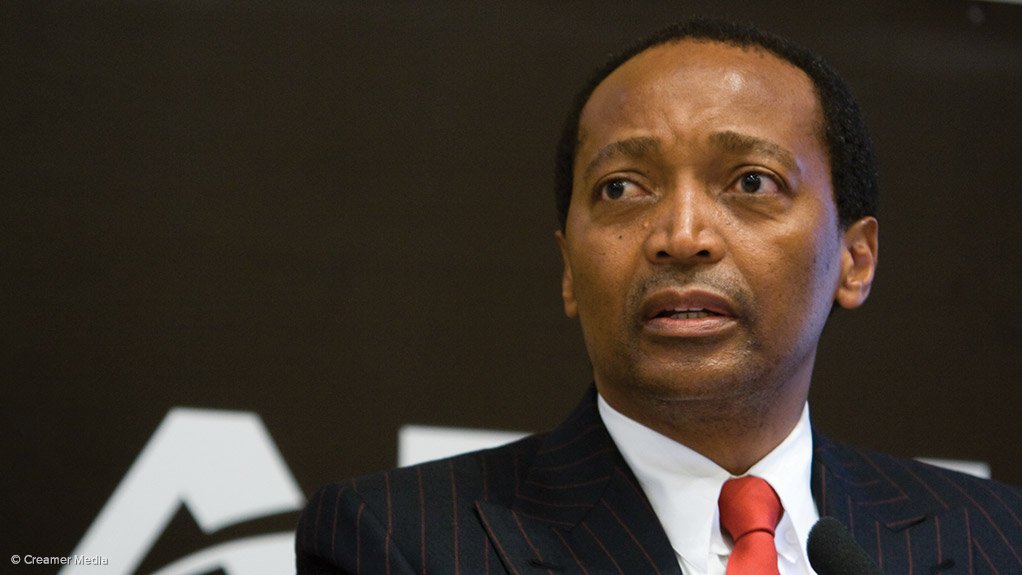 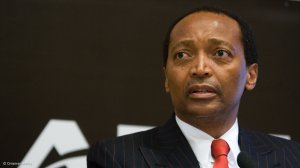 Following its official launch in February last year, TymeBank acquired one-million customers by November of that year and 1.8-million customers by the end of May this year, well ahead of schedule, ARC reported in a first-quarter update, with additional commentary on developments to May 30.

TymeBank is now likely to hit the two-million-customer target before August, well ahead of targeted December, said the fully black-owned and -controlled ARC investment company headed by Dr Patrice Motsepe.

With the implementation of the Level 5 lockdown in March, the bank onboarded 20% fewer customers in April.

But the average number of transactions per active customer is consistently increasing, with customer deposits hitting the R1-billion mark in April and the growth in deposits remaining strong and ahead of the business plan, JSE-listed ARC stated.

ARC stated that early success achieved through TymeBank’s partnership with the six-million-member Zion Christian Church (ZCC) had been hampered by the Covid-19 lockdown, which has made it impossible to assist churchgoers at Moria, the ZCC’s central place of worship.

In terms of the bank’s credit business, and specifically its piloted but still-to-be-launched unsecured lending proposition to customers, management was exercising caution in the context of a challenging economic environment and considering alternative credit products.

A concluded bancassurance partnership and advanced negotiations on another possible partnership would facilitate a broader suite of products while obtaining the best-in-practice capabilities of recognised and well-established insurance partners.

A transactional account for small businesses, largely sole proprietors, has been launched into a segment that represents a large complement of entrepreneurs in South Africa.

ARC Financial Services, which bought into Mercer Africa in January, has also concluded the 'flip-up' of its shareholding in Alexander Forbes, the operating entity Alexander Forbes Group Holdings, in which it holds 35.09%.

Meanwhile, the 4G roll-out of ARC’s Rain communications company resulted in 5 500 active sites live by the end of April. Rain has an infrastructure and services agreement with Vodacom that has enabled the growth of the 4G network. Vodacom roams on the Rain 4G network, providing a significant proportion of Rain’s revenue.

Rain’s 5G network, launched in September last year, has rendered South Africa one of the first countries in the world to deploy this new technology. By the end of April, Rain had rolled out 447 5G towers and aimed to increase this to 1 500 by year-end 2021.

ARC said in its release to Engineering News & Mining Weekly that more than 2 000 5G towers in larger metro areas throughout South Africa were planned to bring ultrafast broadband connections to homes and small businesses at affordable cost.

ARC’s investment in the Kropz plc group had faced a number of challenges resulting in several delays in commissioning as well as the need for additional capital to see the Elandsfontein project through until commissioning. However, the latest metallurgical test work on the Elandsfontein phosphate mine, completed by Eriez, Pennsylvania, and JESA, Florida, had identified and confirmed a robust processing alternative to the previous flotation circuit.

ARC stated that test work had consistently demonstrated that the Elandsfontein phosphate mine processing plant would produce a final saleable concentrate to expected specification of 68% BPL (31% P2O5) using a flotation configuration of direct flotation followed by reverse flotation. This type of circuit had been employed throughout the industry for decades.

Supplementary design work had been completed to advance the front-end engineering, and had identified that additional equipment, infrastructure and modifications to the original plant were needed to cater for the requisite process modifications. Accordingly, the target date for commercial production at Elandsfontein was now the fourth quarter of 2021.

Subsequent to Kropz plc reaching agreement with other third-party financiers, the ARC Fund had entered into a conditional convertible loan facility of up to $40-million (not exceeding a maximum of R 680-million) which was required to bring the Elandsfontein phosphate project into production.

The repayment of the loan facility and any related interest would be in the form of conversion into ordinary shares in Kropz plc and issued to ARC Fund, at a conversion price of 6.75 pence per share, occurring quarterly.

ARC stated that the Covid-19 lockdown had adversely impacted the operations of some of Gemcap’s underlying investee companies. Although it was possible for several companies in the Gemcap portfolio to trade, customer activity was subdued. Customer activity would not necessarily recover to pre-lockdown levels, the company cautioned.

While earnings had been negatively impacted by volatility in investment markets, the Rand Mutual Holdings business continues to meet its objectives and was demonstrating resilience in a challenging operating environment. Its annuity book remained matched in terms of assets and liabilities and the company remained well capitalised.

Management was closely assessing potential lockdown impacts on the state of mining and manufacturing industries.

ARC described the full-year financial results to May of JSE-listed Afrimat as solid and demonstrating consistent diversified delivery. It described Afrimat’s strong balance sheet as being key to navigating current operating environment uncertainty.

ARC stated that Fledge Capital had invested in privately held companies that demonstrated sustainable cashflow generation, with its key business being the vehicle trading platform We Buy Cars. Following earlier announcements that the competition authorities ruled against a possible transaction with Naspers, the business had a number of unsolicited offers from investment entities. Management would consider a transaction at appropriate price levels.

Covid-19 had reduced sales volumes significantly as a result of sales not being registered through the motor licensing process during lockdown levels 5 and 4.

Under Level 3, with motor licensing processes resumed, sales volumes had recovered to about 70% of pre-lockdown levels.