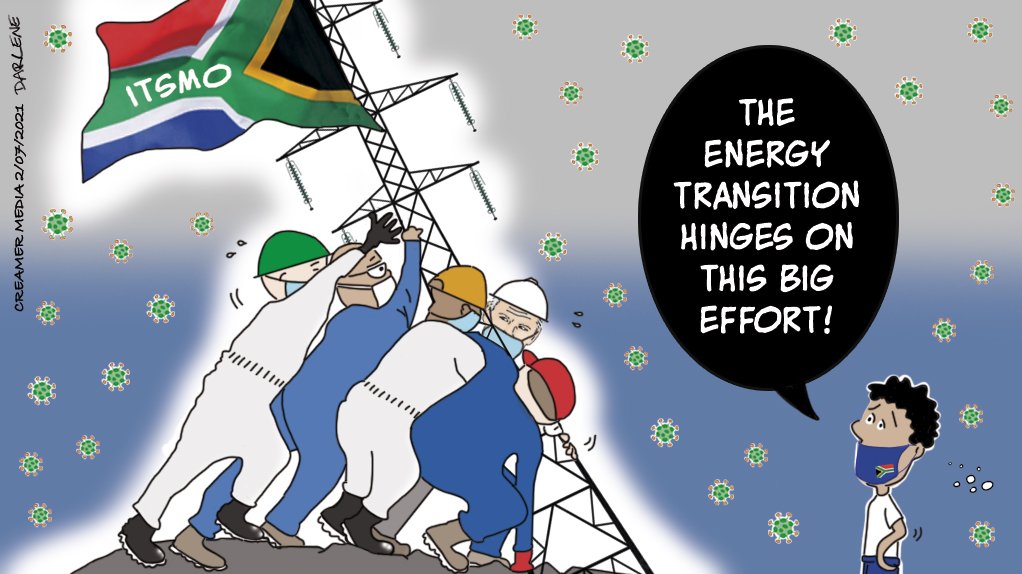 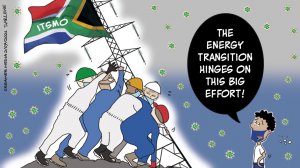 The creation, by year-end, of the Independent Transmission System and Market Operator, or ITSMO, is arguably the most important next reform required to align the electricity supply industry (ESI) with the unfolding energy transition. Without an efficient and, ultimately, fully independent transmission company, it’s unlikely that the grid infrastructure needed to unlock South Africa’s potent solar and wind resources will be fully and evenly developed. It follows on from the important 100 MW embedded-generator reform, which Eskom CEO Andre de Ruyter describes as a precursor to an ESI that will be driven by far greater market dynamics.