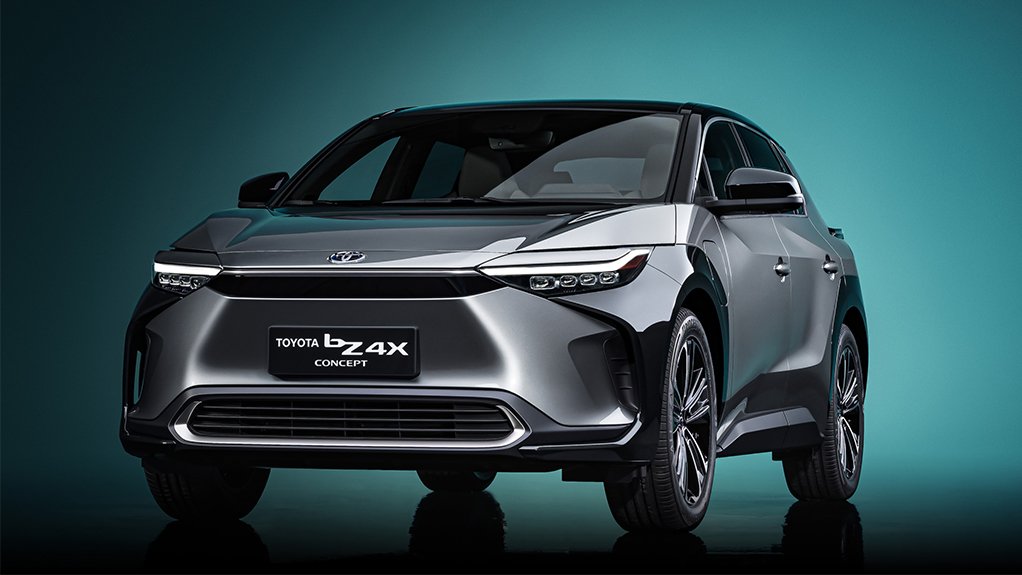 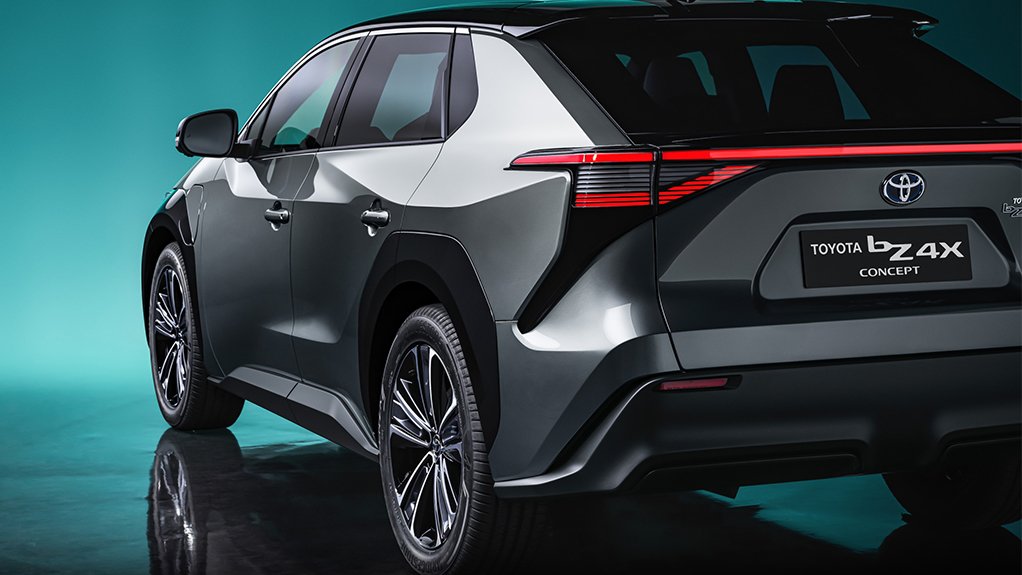 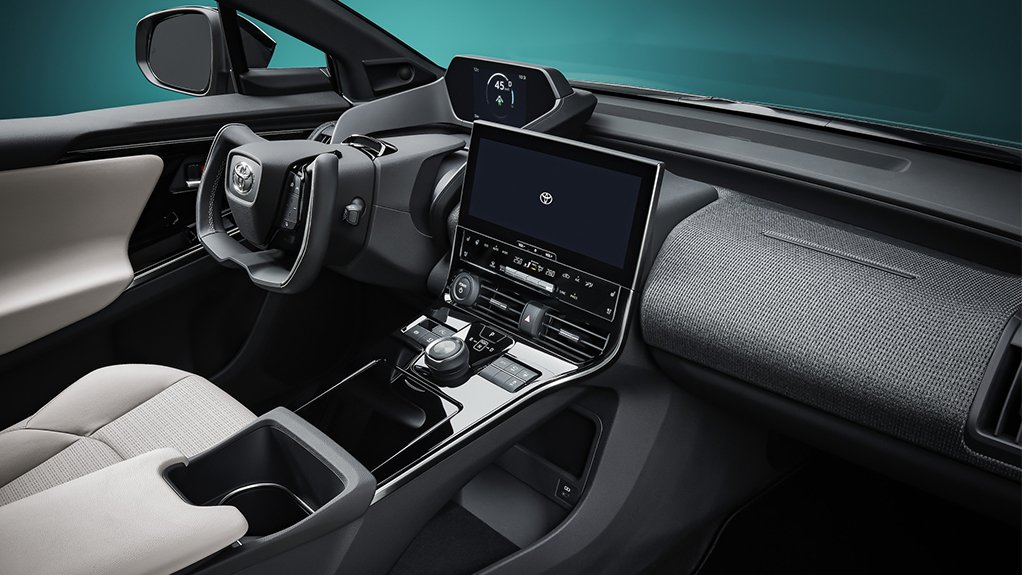 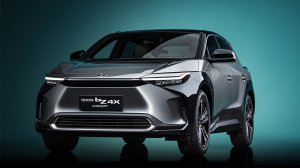 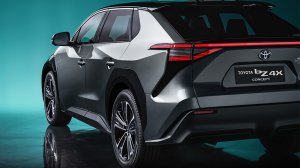 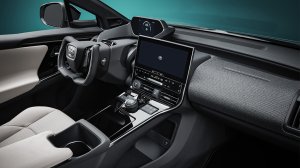 Toyota has unveiled a concept version of its forthcoming Toyota bZ4X, previewing the first in a series of zero-emission battery electric vehicles (BEVs) from the Japanese car maker.

Toyota says the bZ4X, a medium-size sports-utility vehicle (SUV) with all-wheel drive, is integral to Toyota’s transition from a pure car company to a business dedicated to delivering better mobility for all.

According to the manufacturer, the ‘bZ’ is an abbreviation of “beyond zero”, reinforcing its aim to achieve zero carbon emissions and carbon neutrality, as well as to realise “new benefits for the environment, individuals and for society as a whole”.

The bZ4X Concept has been developed by Toyota in partnership with Subaru.

Sales of the production version are expected to start around the middle of next year.

“Our target customer is someone who places importance on time spent with family and friends. When they want to enjoy such times, Toyota bZ4X Concept can serve as a hub for them,” says Toyota chief engineer Koji Toyoshima.

The bZ4X Concept is built on the new e-TNGA modular platform, developed specifically for electric vehicles.

The all-wheel-drive system, delivered by electric motors on the front and rear axles, has been developed with Subaru.

Toyota says this gives the vehicle “genuine off-road capability that also provides extra security and peace of mind for drivers in all on-road conditions”.

The vehicle also boasts an on-board solar charging system, which enhances the distance that can be covered.

By 2025, Toyota says it aims to introduce 15 BEVs, including seven Toyota bZ models.

By the same date, the car maker will offer more than 70 electrified vehicles in its global portfolio.

Between 2010 and 2019, electrified technology has helped Toyota reduce its overall global vehicle carbon dioxide emissions by about 22%.

On the local front, it appears as if Toyota South Africa Motors (TSAM) may first expand its hybrid models on offer, before looking to the introduction of BEVs.

TSAM says it is committed to support the transition to alternative propulsion vehicles, “whilst at the same time expanding our hybrid portfolio by introducing hybrid variants of mainstream models”.

“The development of mild-hybrid variants within selected light-commercial vehicles (LCVs) and SUV model ranges will help improve vehicle efficiency and, in turn, bridge the gap to Toyota’s full-spectrum electric models.”

LCVs include bakkies, vans and minibuses.