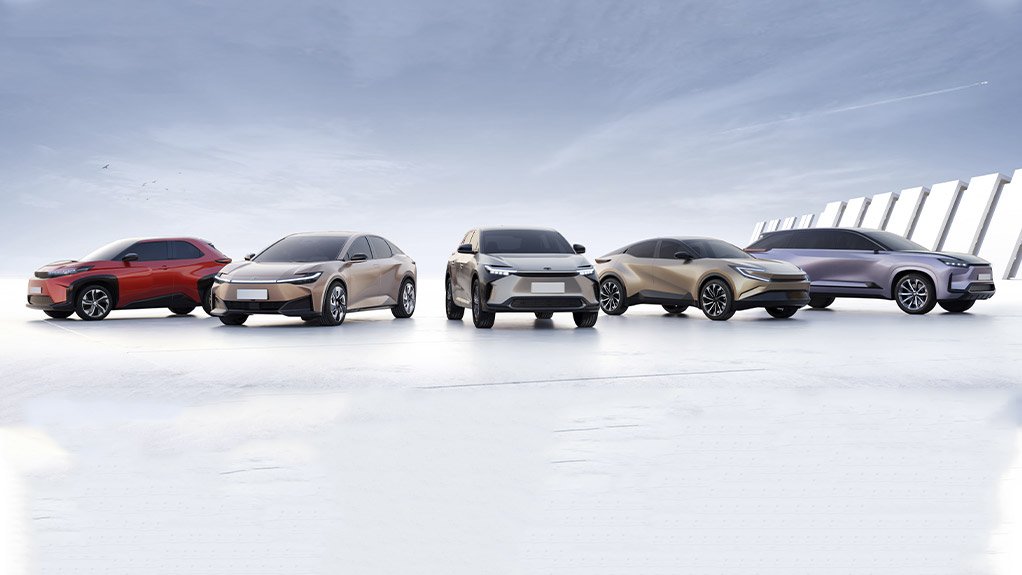 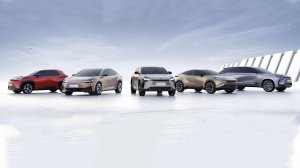 Some of the BEVs Toyota will launch to 2030

Toyota says it will launch 30 Toyota and Lexus battery electric vehicles (BEVs) by 2030, including the new Toyota bZ4X due for global release later this year.

During his presentation, Toyota president Akio Toyoda announced that the Japanese car will expand its options for carbon-neutral vehicles by offering a full line-up of BEVs.

Toyota has been criticised in the past for not placing sufficient emphasis on BEVs over hydrogen-powered vehicles.

“Specifically, we plan to roll out 30 BEV models by 2030, globally offering a full line-up of battery EVs in the passenger and commercial segments,” says Toyoda.

“Lexus aims to realise a full line-up of battery EVs in all vehicle segments by 2030 and to have battery EVs account for 100% of its vehicle sales in Europe, North America, and China, totalling 1-million units globally. And it aims for battery EVs to make up 100% of its global vehicles sales in 2035.”

Toyoda noted that this is an era in which it is hard to predict the future.

“Therefore, it is difficult to make everyone happy with an one-size-fits-all option.

“That is why Toyota wants to prepare as many options as possible for our customers around the world.”

Toyoda says Toyota believes that all electrified vehicles can be divided into two categories, depending on the energy they use. One category is that of carbon-reducing vehicles.

“If the energy that powers vehicles is not clean, the use of an electrified vehicle, no matter what type it might be, would not result in zero carbon dioxide emissions.

“The other category is that of carbon-neutral vehicles. Vehicles in this category run on clean energy and achieve zero carbon emissions in the whole process of their use.

“We at Toyota will do our utmost to realise such vehicles.”

“The Toyota bZ means going ‘beyond zero’ – freedom of movement and fun to drive for all,” he added.

“Our goal is not only to reduce carbon emissions and other negative impacts to zero. Our goal goes beyond those.”

Toyoda concluded that Toyota will, going forward, increase its new investment in batteries from the 1.5-trillion yen announced in September last year, to 2-trillion yen, with the aim to realise “even more-advanced, high-quality, and affordable batteries”.