Toyota South Africa will not produce the new generation Corolla

Toyota South Africa will not produce the new generation Corolla 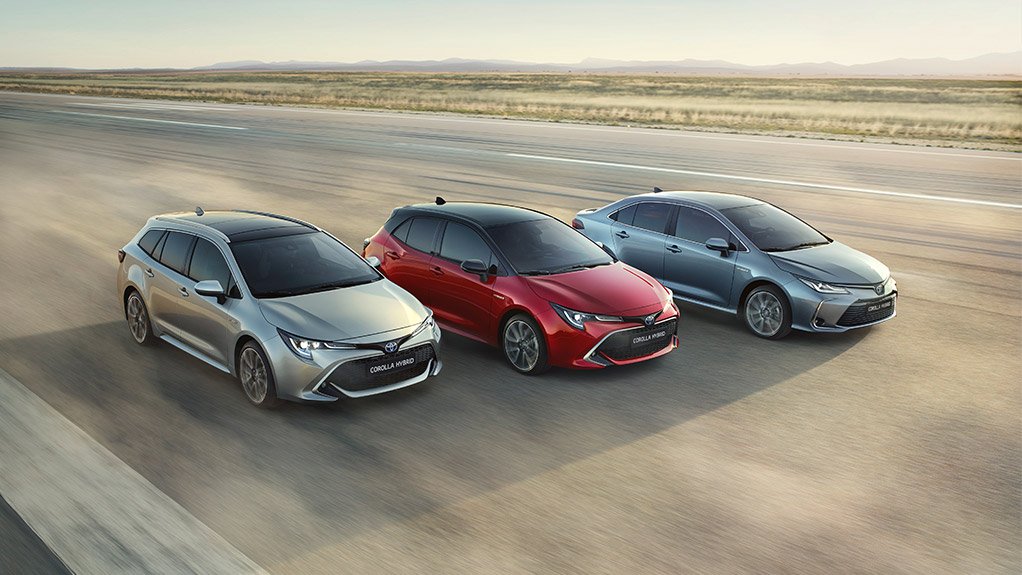 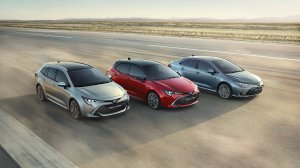 Toyota South Africa Motors (TSAM) will not produce the new, twelfth-generation Corolla, unveiled earlier this month, the company confirmed on the weekend.

“The next-generation Corolla will not be manufactured locally, but will be imported as a completely built up product,” TSAM told Engineering News Online.

The new generation Corolla will be launched in South Africa in 2020.

The local arm of the Japanese manufacturer has been producing the Corolla for 43 years – since 1975.

During this period, more than one-million units have been produced and sold in South Africa alone. Around 45-million Corollas have been sold globally.

“TSAM is grateful to the South African market for having made the Corolla the most popular passenger model over the years. As such, the Corolla is almost synonymous with South African heritage,” noted the company.

TSAM said it would continue to produce the current, eleventh-generation Corolla, the Quantum minibus, as well as the Hilux bakkie and Fortuner sports-utility vehicle ranges, built on the IMV platform, at its Durban plant.

“The IMV platform has been so successful that combined monthly sales of Hilux and Fortuner have been averaging 4 000 units over the past few months,” said TSAM.

The Corolla Quest is the previous, tenth-generation Corolla dressed down for the budget-conscious family market.

TSAM CEO Andrew Kirby said last year that the Corolla line was “not near capacity”.

He also noted that larger C-segment sedan sales have been declining in South Africa in favour of smaller, more affordable cars.

When installed, TSAM’s ‘new’ Corolla assembly line was set up to build vehicles for export to Australia and Europe, which had since ceased, owing largely to competitive pressures within the Japanese auto maker’s global network.

TSAM currently exports the Fortuner, the Hilux and the Corolla to Africa, with the Hilux also going to Europe. The Quantum minibus taxi is produced exclusively for the local market.

Total Corolla export volumes into Africa for the 2018/19 financial year stand at 1 044 units, of which 17 are Quest models.