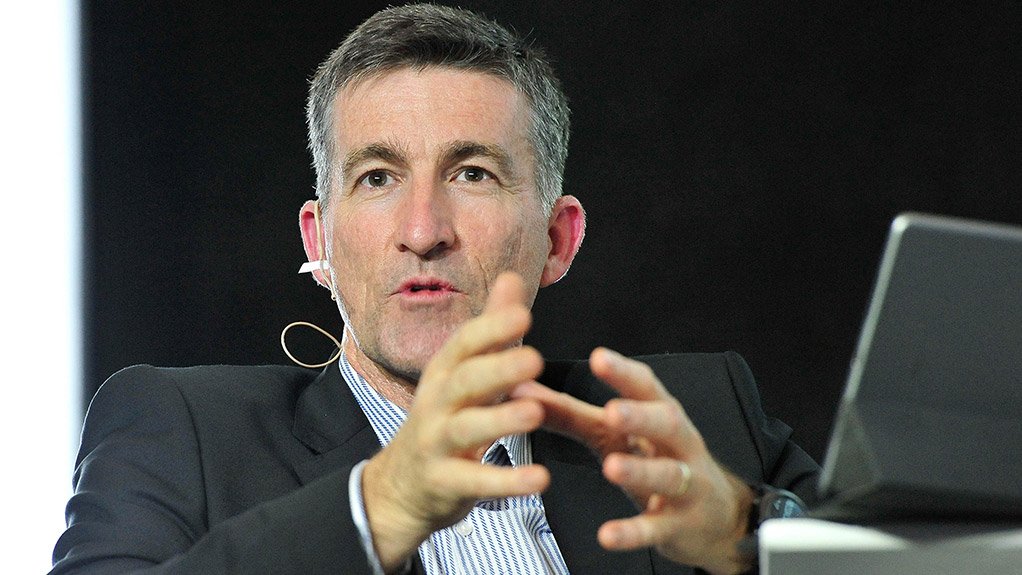 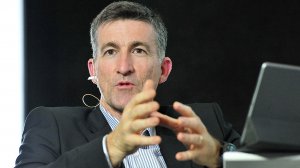 TSAM produces vehicles for the local and export markets, including the Hilux, Corolla Quest and Fortuner.

The local arm of the Japanese car maker assembles around 500 vehicles a day.

Speaking at the Toyota State of the Motor Industry (SOMI) event in Johannesburg on Thursday, TSAM president and CEO Andrew Kirby said the “unprotected and illegal” strike related to “individuals pursuing their own political ideals”.

TSAM has been granted a court interdict against the strike.

Kirby said the individuals leading the strike action were not “listening to [TSAM] management or the union”.

“We are working to resolve the issue and hope to be back to full production soon.”

He said Toyota customers should not be affected by the strike, as TSAM had sufficient stock built up in the system.

Kirby said the labour action experienced at Toyota’s Prospecton plant pointed to a larger challenge that South Africa faced as a whole.

He noted that South Africa needed to create investment, and to drive the economy forward.

However, a “national psyche, the way people think” indicated a “lack of awareness” about the crisis the country faced from a social and economic point of view.

“We like to think we have a strong community mindset, but we don’t. People take individual action without considering the consequences on their community; the long-term impact. It is almost as if a short-term gain mentality is overriding everything.

“We need a lot more discussion; and a lot stronger leadership needs to be exercised to try and grow that understanding.”

Kirby said that the recent Rugby World Cup in Japan showcased a nation that put the country, business and community ahead of themselves.

“We are almost the opposite. We have developed this sense that we don’t care much about the problems we face. This is very unfortunate and very concerning to me. We need a stronger sense of ownership and responsibility.

“We talk a lot about rights, but we don’t balance that out with our own sense of responsibility.”

‘BICKERING PARENTS’
Independent economist Dr Thabi Leoka, who also sits on the presidential Economic Advisory Panel, recalled at the SOMI event how she had described South Africa as a “beautiful house, with bickering parents and screaming children” to President Cyril Ramaphosa.

“And the house internally is dirty, and you are going out to the world to invite investors to come and eat in this house of chaos.

“We need to focus on cleaning this house first.”

She noted that there remained “a lot of uncertainty”, political speaking.

She also recounted how a National Treasury economic policy paper to grow the economy had been dismissed by politicians because it did not speak to them personally, with little regard whether it would speak to the country and its needs as a whole.