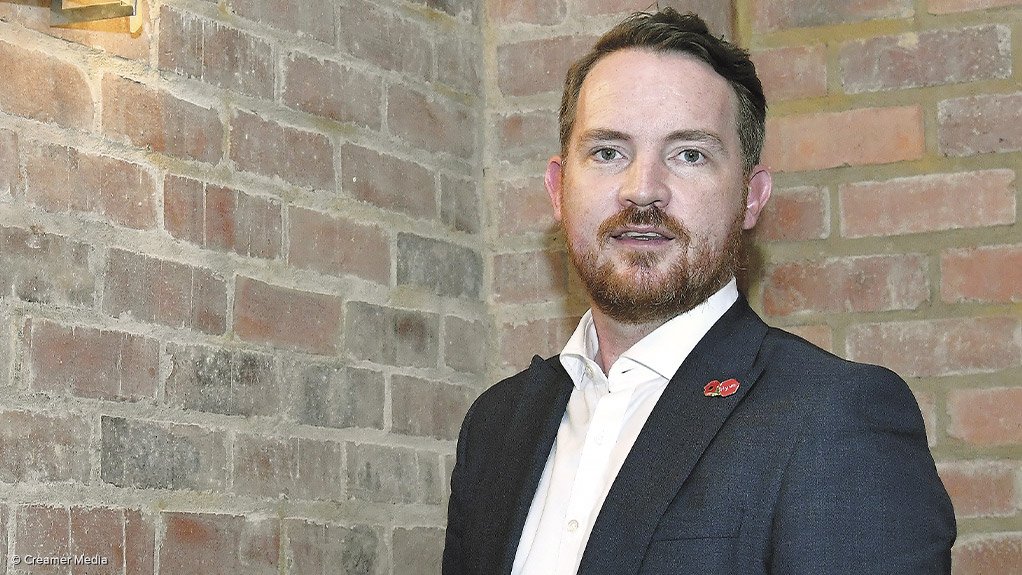 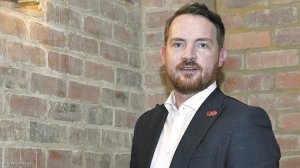 Main Activity of the Company: Hyve Group plc, formerly ITE Group, is one of the world’s largest conference and exhibition companies

First Job: Building children’s bicycles and 12 V ride-on cars at Toys R Us, in the UK

Number of People under Your Leadership: 14

Person Who Has Had the Biggest Influence on Your Life: My mother

Person Who Has Had the Biggest Influence on Your Career: The director who chose me to help grow the conference portfolio by living in Toronto, Canada, for six months – and I stayed almost six years!

Person You Would Most Like to Meet: Lucas ‘The Chief’ Radebe, who played for Kaizer Chiefs, before captaining my beloved Leeds United football club (the great Nelson Mandela called Radebe “my hero”)

Businessperson Who Has Impressed You Most: Engie Group CEO Isabelle Kocher – she is pivoting one of the world’s largest non-State-owned energy companies towards energy transition, while holding multiple physics degrees and being a mother of five children

Philosophy of Life: “Nothing great was ever achieved without enthusiasm” – Ralph Waldo Emerson

Biggest Ever Opportunity: Being selected to live and work in another country helped me to push boundaries and develop as a person

Hope for the Future: That my children grow up in a world that has equal opportunity and is less divided than it is now

Favourite Reading: I grew up reading American authors such as Jack Kerouac and Cormac McCarthy. James Salter is probably one of the most underrated writers ever and I am glad I got to meet him before he passed away

Favourite TV Programme: I still enjoy rewatching The Sopranos and The Wire

Favourite Food/Drink: Probably an English roast dinner with Yorkshire puddings. I am also a coffee addict

Favourite Music: British group Massive Attack has been a constant in my life. Classical or jazz to relax

Favourite Sport: I grew up playing Rugby League in the north of England

Married: To Sasha, a consultant dermatologist in London, UK

Clubs: I am a lifelong Leeds United supporter