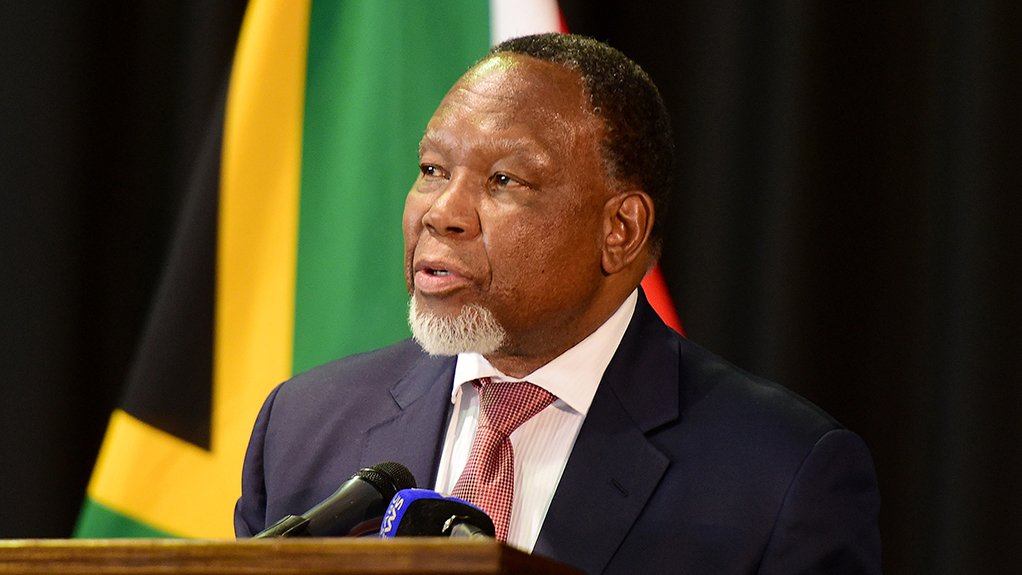 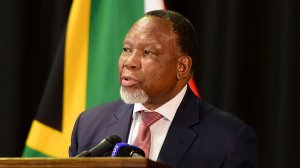 By doing so, the country would be assured of selecting the best available talent, added Motlanthe, who was speaking to Centre for Development and Enterprise executive director Ann Bernstein in a webinar covered by Mining Weekly.

The former President of the Republic of South Africa for eight months until the general election of 2009 said that proper statecraft placed emphasis on experts being engaged to conduct interviews when public-service managers are appointed.

Currently, if a director-general (DG) vacancy arises, the line function Minister invites two colleagues from Cabinet, and the three, together with a DG from another department, then constitute themselves into an interviewing panel.

The post will have been advertised, but that is as far as transparency goes. Thereafter, everything else is not transparent and not rigorous, he said.

The recommendation of the statecraft expert he quoted was that the President should delegate his authority to the Public Service Commission, which should not act as an interviewing panel but rather put together experts and practitioners in the fields concerned to conduct the interviews and make recommendations.

“If you don't, the Ministers may not even have a sense of whether a well-certificated candidate is fit for purpose. You need experts and practitioners in the field to conduct the interview,” he emphasised.

DEPARTMENT OF SCIENCE AND INNOVATION

By way of illustration, Motlanthe singled out South Africa’s Department of Science and Innovation as the best department in government.

“It’s because the director-general and all the senior managers have been there over the years. It's the Ministers who come and go, and not the other way around,” he said. As a result, the Department of Science and Innovation retained valuable institutional memory and the requisite expertise. “It's always been like that,” he added.

In all the other departments, there is a high turnover of senior managers, from DGs down. “Every other day, they leave, and Ministers want to appoint new people, and that's what is being misunderstood and misconstrued as cadre deployment,” said Motlanthe, who served as ANC secretary general for ten years before being elected ANC deputy president in 2007.

“It's not cadre deployment. That's something else. It’s just the wrong way of exercising the authority of appointing senior personnel,” said Motlanthe, who now leads his own foundation, and serves as chair of several ANC committees.

Bernstein: So, in short, you would be saying that the reason we had such inappropriate people heading up the State-owned enterprises throughout most of the 2010s, was because of inappropriate appointment processes, and that it had nothing really to do with ANC deployment?

Motlanthe: It had absolutely nothing to do with ANC deployment. The ANC was already captured.

He said unqualified people had been thrown into the deep end, where they were highly indebted to those who appointed them, and thus failed to take up principled positions.