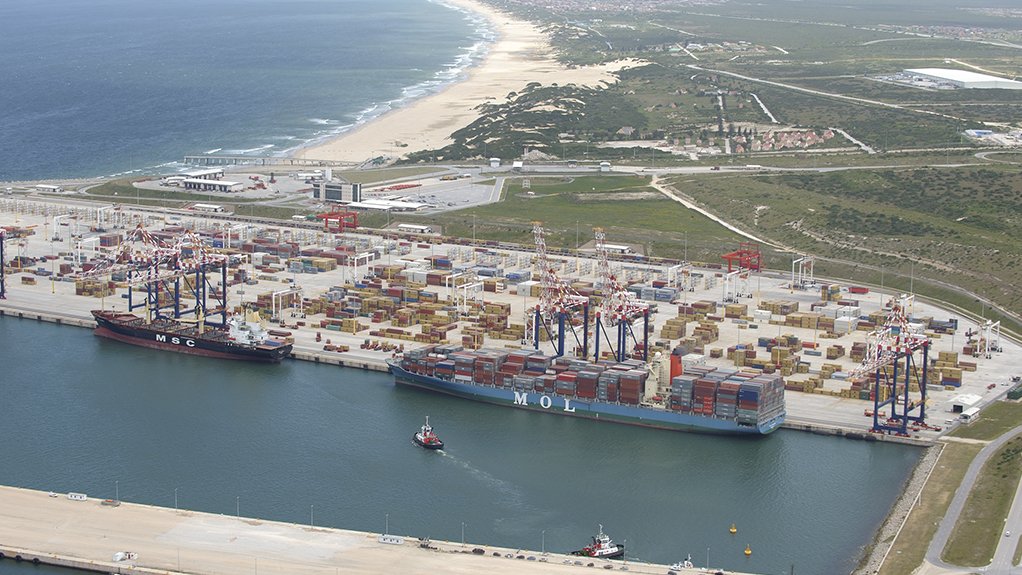 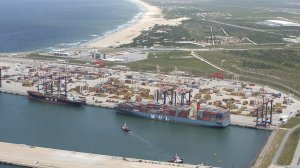 Further to Transnet National Port Authority’s (TNPA’s) “reimagined” operational model, launched in November last year, and increased efficiency initiatives that are under way,  the State-owned utility has announced it will spend R9.1-billion over the next seven years on capital projects in the Central Region ports.

The Ngqura and Gqeberha ports, which are jointly managed as the Nelson Mandela Bay port, will receive a R4.8-billion share of the seven-year capital allocation, while the East London port will receive R4.3-billion.

TNPA has, since the launch of its new operational model, been appointing new general managers to oversee various aspects of the business, improving terminal oversight, addressing backlogs as best it can and introducing automated systems, besides other efforts.

The utility had conducted some introspection, which led to an urgent review of its operations and identified various challenges, including customer dissatisfaction, declining port efficiency, performance and volumes, high costs of doing business, failure to deliver capital projects on time, ageing fleet and infrastructure and bureaucratic internal processes.

In the 2022/23 financial year, TNPA has adopted a robust approach to its capital projects delivery, which will see the Central Region ports spending R570-million on port infrastructure development.

Notably, TNPA will issue a request for information (RFI) in July for renewable energy capacity at the ports, which will be followed by a request for proposals (RFP) by September, on a power purchase agreement basis.

The ports authority will also issue an RFI in July for all ports to supply desalinated water, with an RFP to follow by October, on a water purchase agreement basis.

This is in response to the water crisis faced by residents of Gqeberha when flash flooding hit parts of the province, as well as KwaZulu-Natal, in April this year, and as a proactive measure for any future water-related crises.

More strategic projects for the current year include the relocation of the tank farm from Gqeberha to Ngqura, Phase 1 of Ngqura’s Manganese Export Terminal development, conducting a feasibility study for the reconstruction of East London’s Quay 3 and the construction of a slipway at the Port of Gqeberha.

“We have earmarked the Port of Gqeberha for the automotive sector, while Ngqura is being positioned as a transshipment and energy hub for the southern hemisphere,” confirms TNPA central region managing executive Siyabulela Mhlaluka.

He adds that Ngqura will see an increased focus on energy operations, such as liquid natural gas, while Gqeberha is being positioned as a leisure and recreational port, and will receive support in this regard. East London will have an increased focus to cater for agriculture, and see expanded liquid bulk operations.

TNPA has also recognised the need to realise more value from its assets, such as real estate, and plans on venturing into other revenue streams away from the traditional ones. It is engaging with sister company Transnet Property in this regard, which manages a portfolio of commercial and residential properties with a book value of R6.5-billion across the country.

TNPA has asked executives at ports to come up with plans for refurbishment of properties owned by TNPA around the ports, and will, in some cases, be demolishing and developing properties from scratch.

Mhlaluka states that TNPA’s capital investment programme and plan demonstrate a renewed focused on ensuring delivery of its mandate to develop the South African ports and become an enabler for economic growth.

“We are continuously creating an enabling and performance-driven environment that unlocks bottlenecks and accelerates the execution of strategic projects through the establishment of regional and national capital investment war rooms, where project sponsor engagement is relevant and influential in enabling the project team.

“This approach will ensure that TNPA delivers on its capital investment commitments in the region.”