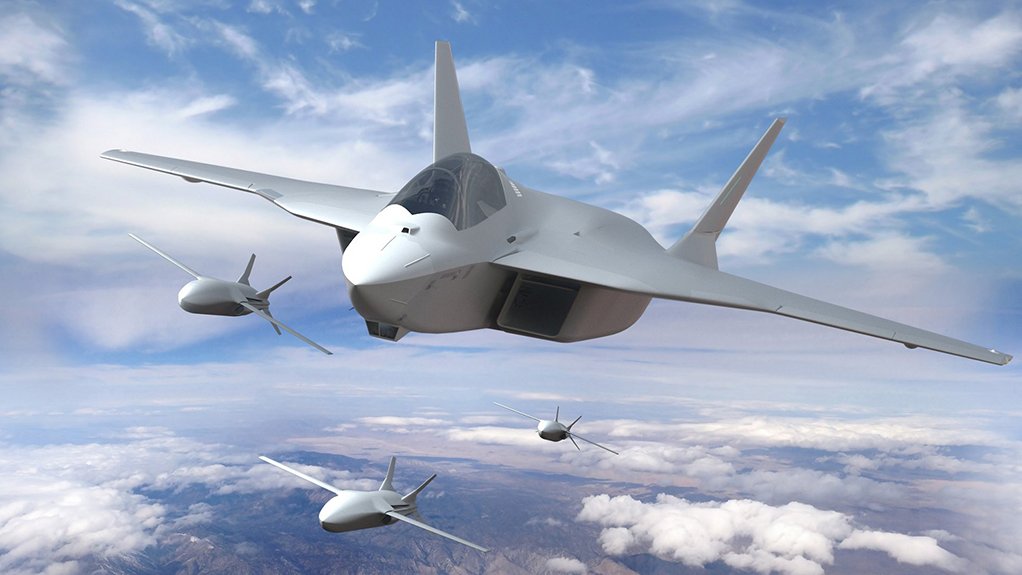 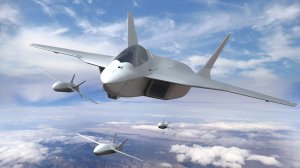 “Florence Parly, Minister of the Armed Forces of France; Annegret Kramp-Karrenbauer, Minister of Defence of Germany; and Margarita Robles, Minister of Defence of Spain, are pleased to announce the finalisation of the discussions regarding the content of the next phase of the FCAS programme, aimed at developing a NGF demonstrator flying by 2027,” stated the communiqué jointly issued by the three countries. The FCAS was launched jointly by France and Germany in 2017, with Spain joining as a full partner last year.

The agreement allows both Phase 1B and Phase 2 of the programme to go ahead. Phase 1B is concerned with developing a flying NGF demonstrator while Phase 2 is focused on actually building it, in time for its first flight target date of 2027.

The lead industrial partners for the programme are Dassault Aviation for France, Airbus Defence & Space for Germany and Indra for Spain. The communiqué gave the assurance that the discussions between the three countries’ defence acquisition agencies had resulted in them reaching “a balanced agreement” covering the development of the NGF demonstrator.

It is known that there have been disputes between the partner countries and companies over intellectual property and other issues. This agreement seems to have settled most of these.

US defence website Defensenews pointed out that the three countries must now rapidly agree a deal to finance the programme. This is because the German Parliament (Bundestag) will rise for its summer break late next month. This summer recess will last two months (July and August) and will be followed by a general election, probably in late September. If the Bundestag does not agree the financing before it rises, it will probably only be able to do so next year.