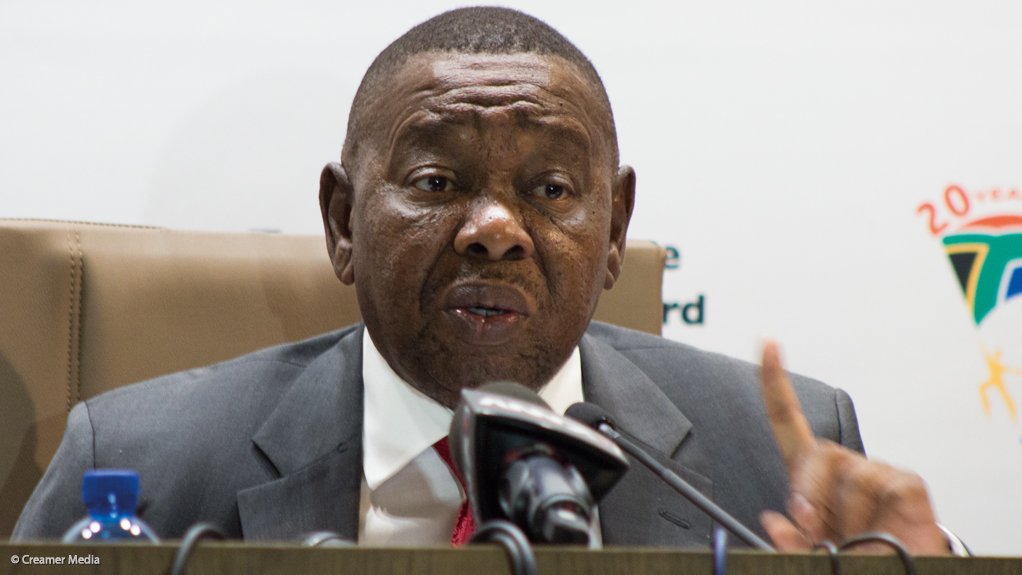 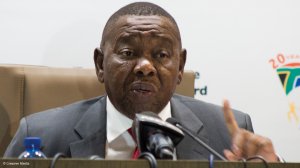 The funding of road infrastructure development for the next 15 to 20 years worries Transport Minister Blade Nzimande, the portfolio committee on transport heard.

The Department of Transport (DoT) on Tuesday briefed Parliament’s committee on the annual performance plan for the 2018/19 financial year. It was the first interaction between the committee and Nzimande. He was accompanied by his deputy Sindiswe Chikunga.

Chair of the committee Dikeledi Magadzi said that there had always been a “cordial” relationship between the committee and the department, while Nzimande expressed his plans to continue working alongside the committee.

Nzimande raised some of the key focus areas of the DoT for the upcoming year, ahead of a briefing on the Easter weekend fatality statistics.

“One of the bigger issues I have been thinking about, which is an ongoing issue, arises from the GFIP (Gauteng Freeway Improvement Project). How do we move forward in the next 15 to 20 years? How do we raise finance for road infrastructure?” he asked.

“We will have to come up with a strategy of funding road construction and maintenance programmes on a sustainable basis,” he said.

He said it is "inappropriate" to scrap the user-pay principle entirely. "It is like demanding free higher education for all, it is not progressive. Those who can afford to pay, must pay." He said there were complexities to the matter to considered for the way forward.

Nzimande explained that priority should be placed on the maintenance of roads, which are often so run-down they have to be rebuilt “from scratch”. “The lack of maintenance costs us dearly.”

He added that road maintenance had the potential to create jobs and support local economic development, especially in rural areas. Service delivery should also be more integrated, involving communities in service delivery.

Magadzi said that Parliament will also be considering the funding of GFIP and acknowledged the importance of having regular maintenance of roads.

Trying not to pre-empt his lunchtime briefing by giving away too much information, Nzimande said that the road fatalities over Easter were worse than the year before. Road safety requires the implementation of road safety programmes throughout the year, and not just over festive periods and the Easter holidays, he said.

Nzimande said pedestrian fatalities especially are a big problem. However, bridges which have been made available for pedestrians to use to cross roads safely, have become “centres for crime”.

He also took the opportunity to hush rumours that government’s taxi recapitalisation programme is ending. The programme will continue once its contract, which is ending, is renewed.

In her concluding remarks to the minister, Magadzi commended Nzimande for looking into state entities, particularly for appointing a new Prasa board which was a "thorn in the flesh".

Magadzi said that the committee itself will keep "the finger on the pulse" of every entity going forward to ensure that none fall by the wayside.

Prasa will give an update on its annual performance plan at 13:00.