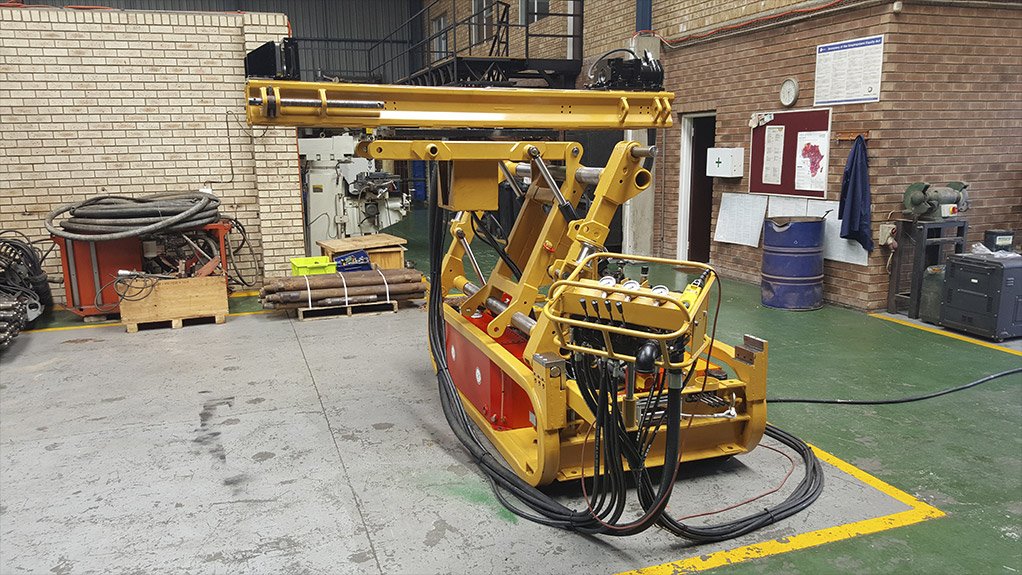 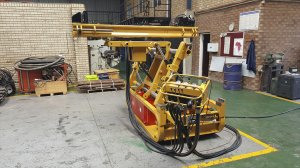 Established in 1997, MaXem, formerly a group of companies, has consolidated to form MaXem Investments, owing to “the tough operating environment in the mining market”, says MaXem MD Mark van Schaik.

The company has been the South African distributor of Canada-based Nippon’s exclusive and patented thermal fragmentation technology since September 2013 and adapts, designs, manufactures and modifies the equipment locally to meet the requirements of various orebodies.

Using some of the Canadian components, such as the thermal lance, as a starting point, MaXem has improved Nippon’s designs for local operating conditions and now manufactures these parts in South Africa.

While MaXem undertakes some of the manufacturing in-house, it has a network of South African suppliers that are contracted to perform other manufacturing aspects.

“We use about 90% local materials and suppliers; however there are unfortunately components, such as hydraulic pumps and actuators and electrical motors, that are imported, either by us or our suppliers,” notes Van Schaik, adding that MaXem is responsible for final assembly and quality control.

Although thermal fragmentation technology is not new, recently being used in dimension stone and large-scale openpit operations for enlarging blast holes, the technology has been developed further, specifically for underground applications, he explains.

“Thermal fragmentation is a continuous mining method that does not rely on explosives. Soft explosives can, however, be used to break out any vein or rock remaining between the thermal holes. This blasting activity can be managed much more effectively within the mining cycle,” he notes.

A six-inch pilot hole is drilled into a vein or a rock using conventional long-hole drilling techniques. Thereafter, a strong, diesel-powered thermal lance is inserted into this pilot hole.

“The thermal lance creates heat energy which spalls the rock into small fragments. A hole can be spalled up to about 100 cm.”

To fully understand the use of the technology, MaXem has, thus far, only worked with gold producer Anglo Gold Ashanti (AGA) locally to develop a solid foundation and reference from which to move forward.

Between early-2014 and mid-2018 the company worked with AGA on three separate phases of testing at two of its underground mines in South Africa.

Of the more than 200 holes that were drilled and fragmented, several holes exceeded 30 m in length, and productivity ranged from between 3 t/h and 6 t/h.

During the testing, a hole was also drilled, fragmented, cleaned and backfilled in 25 hours, showing that it is possible to achieve acceptable production rates, says Van Schaik.

“Although thermal spalling has been shown to be an effective means of breaking the rock, more work needs to be done to perfect the cleaning of the holes in flat dipping orebodies and, therefore, allowing the complete mining cycle to operate smoother with more consistency,” he explains, noting that public–private partnership the Mandela Mining Precinct is assisting with ways to improve on the cleaning process.

In addition, with thermal fragmentation, less rock needs to be mucked, and hauled from the stope, resulting in further downstream savings.