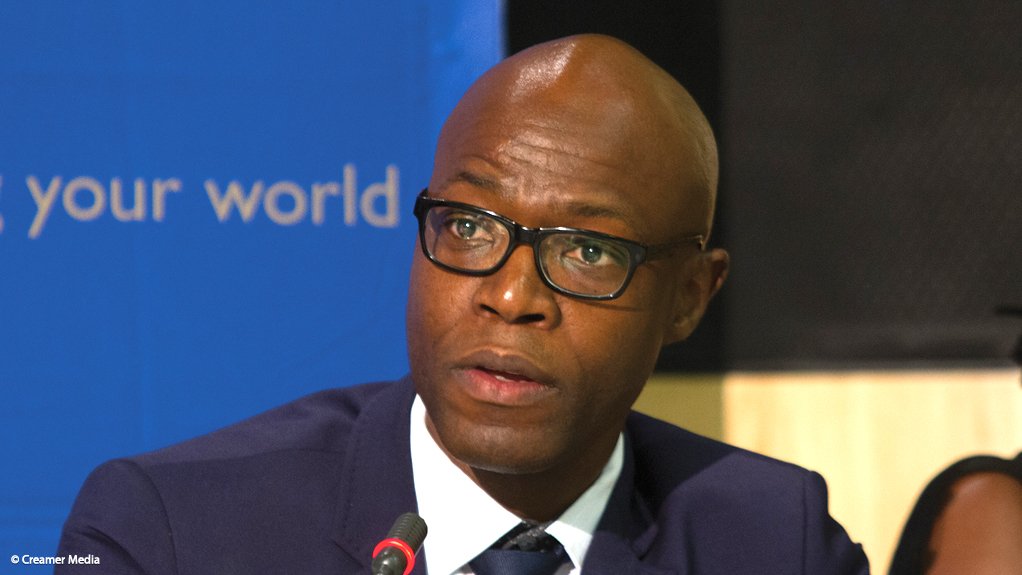 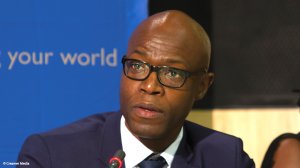 Matshela Koko, the former head of generation at Eskom, told the state capture commission of inquiry that there was nothing wrong with a controversial R1.68-billion pre-payment which the power utility made to Gupta-owned Tegeta Exploration and Resources after the company clinched a coal supply deal in 2015.

"I would testify here that there is absolutely nothing wrong with the transaction of the R1.68 billion pre-payment. In fact, it was the only alternative available to Eskom," Koko said on Tuesday, without explaining the importance of the payment.

December 2015 email exchanges between Eskom executives about the Tegeta pre-payment and a guarantee extended to the company, have been scrutinised at length by those at the commission, as they attempted to understand the extent of external influence on major contracts.

In February 2020, the High Court found that the Tegeta contract in question, which was worth R3.7-billion, was invalid and it was set aside, following a probe by the Special Investigating Unit.

In his evidence on Tuesday, Koko stated that the pre-payment was the single most important issue at Eskom at the time.

"If anybody was focused on something else, then they should never have been at Eskom," he said as he stressed the significance of the transaction.

Koko drafted the pre-payment submission to the board, which was later finalised by former chief financial officer Anoj Singh.

Evidence leader, advocate Pule Seleka, drew Koko's attention to an email he received on 10 December 2015 from a private email address used by someone known as "businessman". The email dealt with the pre-payment issue.

Koko shared the e-mail with Suzanne Daniels, a former head of legal at Eskom who was also involved in the payment process. Koko believed the email came from the then chairperson of Eskom, Ben Ngubane.

The "businessman's" involvement in executive matters was also queried by the commission and questions were raised about the person's role in the R1.68-billion pre-payment and a guarantee proposal to Tegeta for the same amount.

Deputy Chief Justice Raymond Zondo, who is heading the inquiry, put it to Koko that the communication by the "businessman" seemed to be from someone who had intimate knowledge of the terms of the contract, and asked him if this communication did not bother him.

"My fault, if any, in many of these transactions, is probably because I trusted too much," Koko responded, telling the Zondo that he should have questioned the source of the emails.

The identity of the person behind the "businessman" email communication has repeatedly been interrogated by the commission, and there has been conflicting evidence about this. It has also been linked to Gupta business associate, Salim Essa.

The agreement between Tegeta and Eskom, which was entered into in March 2015 for the supply of coal to Majuba power station for a decade, was later declared unlawful, invalid and of no legal force. The company is currently under business rescue.

Koko is expected to return to the commission to wrap up his evidence before it concludes its work by the middle of year.

On Wednesday, Singh, who has been implicated in several Gupta-related business deals at Transnet and Eskom, is expected to give evidence for the first time.