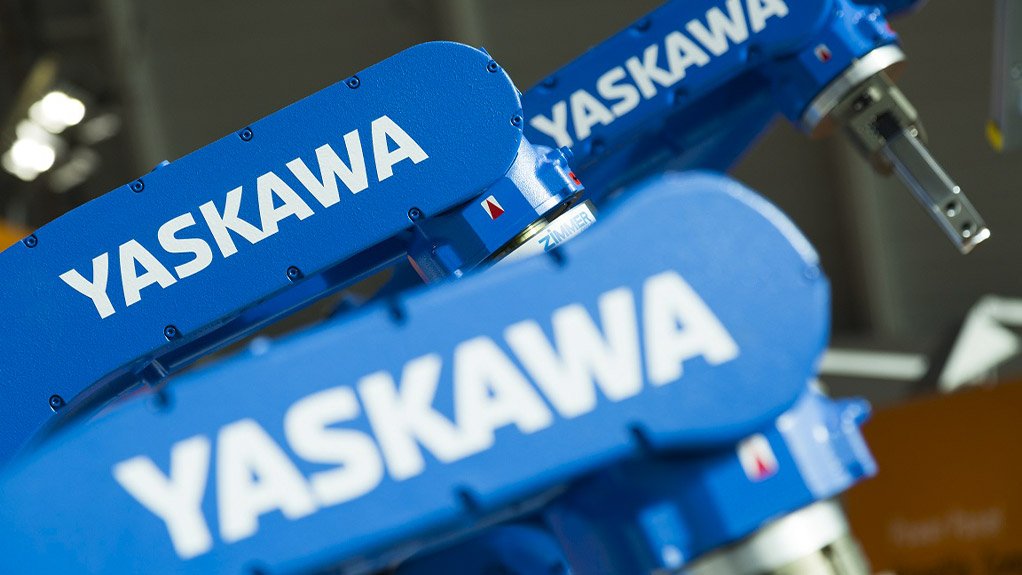 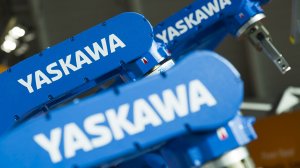 With the alarming levels of unemployment in South Africa, it’s essential to identify where there are skills shortages and to encourage learners to study in those fields that present employment opportunities. An industry such as robotics is calling out for more engineers; however, there’s a concerning trend that’s taking place at school level.

Mathematics and science – the two crucial disciplines required for a foundation in engineering – have seen a rapid decline in the number of students writing and passing these subjects in matric. According to the Department of Education, the number of students taking maths in Grade 12 declined from 263,903 in 2015 to 222,043 in 2019, while physical science declined from 193,189 to 164,478 in the same timeframe.

According to Yaskawa Southern Africa Chairman, Terry Rosenberg, these two subjects are the minimum requirements to get into robotics. Subsequently, you also need some form of tertiary education in electronic and/or mechanical engineering to open doors in the field.

“It’s important that students differentiate between the manufacturing of robots and the use of robots, because our country generally specialises in the latter,” Rosenberg explains. “Most robots are manufactured overseas, but you do require knowledge of how robots are made and how they work so that you can understand where they can be utilised and how to program them for certain applications.”

Compared to global standards, Rosenberg believes South Africa has a long way to go in terms of the quantity and quality of the skills levels required, and an intervention needs to start at grassroots. To achieve this, however, both the public and private sectors need to play critical roles in skills development.

In terms of the former, it’s important to provide the basic educational tools while encouraging and channelling students into the engineering environment. If the students don’t have the foundations, such as maths and science literacy, it’s difficult for them to progress in the engineering field. At the same time, the private sector can provide specialised training and certifications to suitable candidates.

“As a company, we take training extremely seriously, hence the setting up of our training facility and academy,” Rosenberg says. “We take the steps to offer training courses for our clients and their staff, taking them through the essentials of robotics and how to use the products they buy. Our training programmes are based on our European counterparts’ standards and range from one to six weeks. But by the end of it, the learners come away with an internationally recognised certification and an improved knowledge of robotics.”

Rosenberg adds that it’s just as important for companies and institutions to work together in addressing the skills gap. Instead of waiting for either party to act and make the first move, they can support each other through knowledge sharing and other means.

“The South African Institute of Welding is doing a good job of training people on how to weld,” Rosenberg says. “Cooperating with it, we donated a robot to the institute and offer advanced training for welding robots. We believe this can only be beneficial to the welders in training, allowing them to develop new skills and experience the world of robotics first-hand. And this could inspire them to upskill and embark on a journey into our industry at some point.”

Ultimately, for anyone wanting to get into the robotics field, it’s important to bed down the basics first. Students need to investigate the requirements and criteria for their desired career paths, ensuring they’re studying the right subjects and meeting the necessary standards. There are opportunities out there for determined and diligent pupils, but it’s important that they also lay the seeds for their future success.