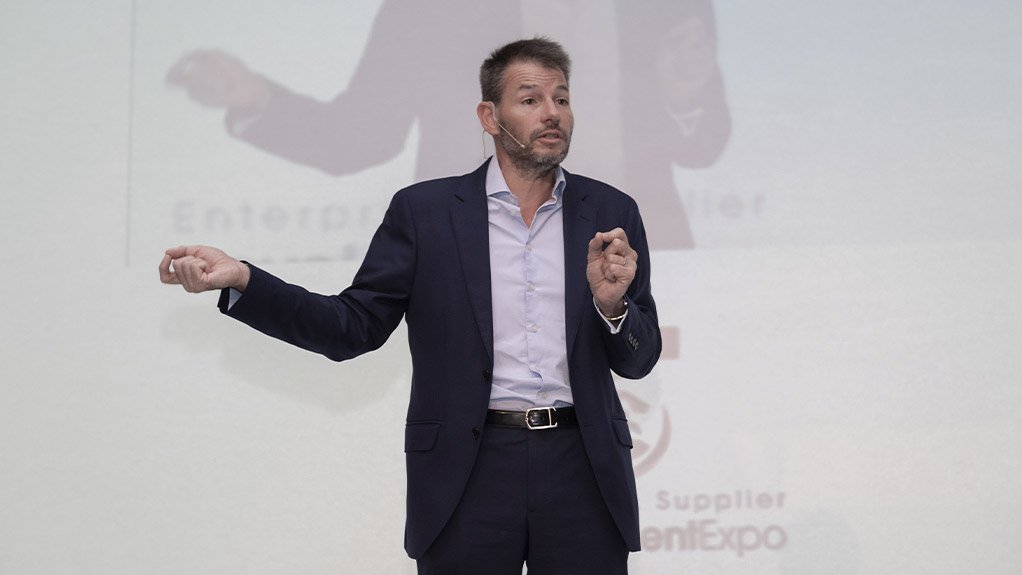 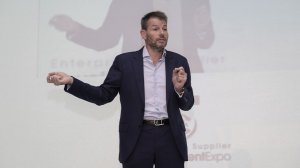 With advancements in artificial intelligence (AI) and ever-deepening insights gained from greater access to information, the information asymmetry between buyer and supplier has become less pronounced.

During negotiations, this information disparity between parties is narrowed until a fair deal is agreed upon.

“Information asymmetry is one of the oldest and most basic economic principles. It is the foundation for negotiations. However, the advent of autonomous procurement technologies is narrowing this information gap before negotiations even begin. As the gap is narrowed, so too does the negotiation power of both sides,” Russell explains.

With autonomous procurement automating routine tasks within the procurement profession – such as paying invoices, performing spending analytics or analysing commodity prices and movements – the role of humans has decreased.

Despite this, Russell believes that humans still play a vital role in “doing deals”, even though information technology (IT) has changed the way humans can leverage knowledge for an advantage in negotiations.

Russell points out that, in many cases, fair deals do not occur. In most cases, the buyer is at an information disadvantage and will pay more than what the product is truly worth.

In rarer instances, the seller will be at a disadvantage, selling at a loss – a more than fair deal for the buyer.

Moreover, Russell notes that, with the advances in IT, the arbitrage of the procurement sector can be levelled for greater fairness, but this also means that the human factor in negotiations is diminished.

However, he adds that, despite the diminishing human factor, the decrease in information asymmetry creates opportunity. Humans can still add value in the realm of negotiations.

“The critical element, from a procurement perspective, is how to access the insights gained from automation, AI and IT, and use them to one’s advantage in negotiations.”

Russel explains that, because deals are still often done between humans, face to face, there is still the unquantifiable power of emotional and psychological influence that can be leveraged.

With advances in AI and automation, those involved in the procurement profession are concerned about the way this affects their ability to remain employable.

“The reality of Industry 4.0 is upon us and it has a huge impact on the procurement profession – particularly in the private sector. There is much discussion around which jobs are still going to exist in the next few years, and how the industry can embrace modern technology without increasing the problem of unemployment,” says event organiser Smart Procurement content head Mediacy Mudekwa.

He mentions that automation has the potential to lower operating costs, improve efficiencies, improve service delivery and minimise corruption.

However, these positive advancements require that procurement professionals diversify their skills set to remain employable.

The indaba will, therefore, also focus on the encroachment of automation on the procurement role, with talks, case studies and workshops to discuss the way it can be leveraged to improve the overall quality of the profession and ensure that it does not increase unemployment rates.

A key speaker at the event on this topic will be UK-based international procurement transformation leader Ian George, who holds the only doctorate globally in procurement and supply chain transformation. His work activities cover academic research, training and consulting in a multitude of public and private sectors globally.

Robotics company Cobots sales manager Frederik Langenhoven will deliver a talk on studies performed by the company on how increased automation means that procurement tasks are shifting from being menial to strategic.