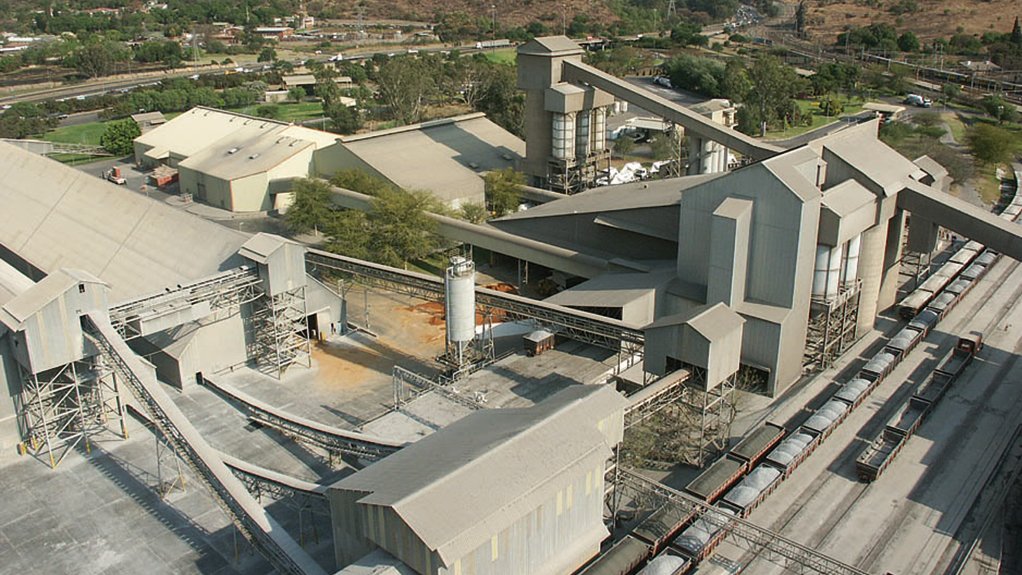 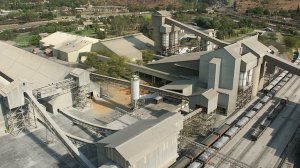 The domestic cement industry is awaiting response from the International Trade Administration Commission of South Africa (Itac) on its application for tariffs to be levied on imported cement from certain Asian countries, says PPC Southern Africa MD Njombo Lekula.

“The application is with Itac. We have completed all the requirements as cement producers and we are awaiting government’s response.”

Lekula says there are added compliance costs in South Africa to produce cement, such as carbon tax and transformation costs, which place local cement producers at a disadvantage to certain imported cement manufacturers that do not face similar demands.

He says government will need to pay attention to the problem of imported cement, should it want a viable South African cement industry.

He says the East African cement industry “is dead”, regardless of what resources this region may have in the ground, with all of its cement needs now imported.

“South Africa does not want to end up in that state.”

The local cement industry was granted an extension of anti-dumping protection against cement from Pakistan in December, notes Lekula.

“On every government infrastructure project we need to use local cement – we have half won that battle.”

Lekula says the Department of Trade, Industry and Competition (DTIC) supports this move, and has recommended it to Cabinet.

“What is remaining now is for that designation to be gazetted.”

As to when this will happen, Lekula is not clear.

“I believe the level of engagement [government and the industry] have achieved over the last 18 months to two years has brought us a lot closer. There is a lot more understanding as to what the cement industry means to the economy. When it will happen is something we are continuously working on.”

Construction Masterplan
The local construction industry, which includes the domestic cement industry, has started discussions with the DTIC regarding the implementation of a National Construction Industry Masterplan.

This plan will be similar to the Automotive Production and Development Programme and the South African Steel and Metal Fabrication Master Plan, says Lekula.

The local construction industry has a number of structural issues that must be addressed, he notes. These include construction mafias, the hijacking and delaying of projects and the role of small, medium-sized and microenterprises within the industry.

“We need to outline exactly how to deal with these aspects,” says Lekula.

“What is delightful is that when we started proposing the masterplan to [Trade, Industry and Competition] Minister [Ebrahim] Patel, he was very amenable to it.”

Capacity
PPC has active cement production capacity and soft-mothballed capacity, the latter referring to plant capacity that can quickly be brought back online.

The cement manufacturer is currently running at 75% to 80% of its active capacity, with around 35% of its total capacity not utilised, says Lekula.

Including other local cement producers, he believes that the South African cement industry is operating at around 60% capacity.

Current domestic demand for cement is hovering at between 14-million to 15-million tons a year, with the country able to produce roughly 18-million tons of cement a year, says Lekula.