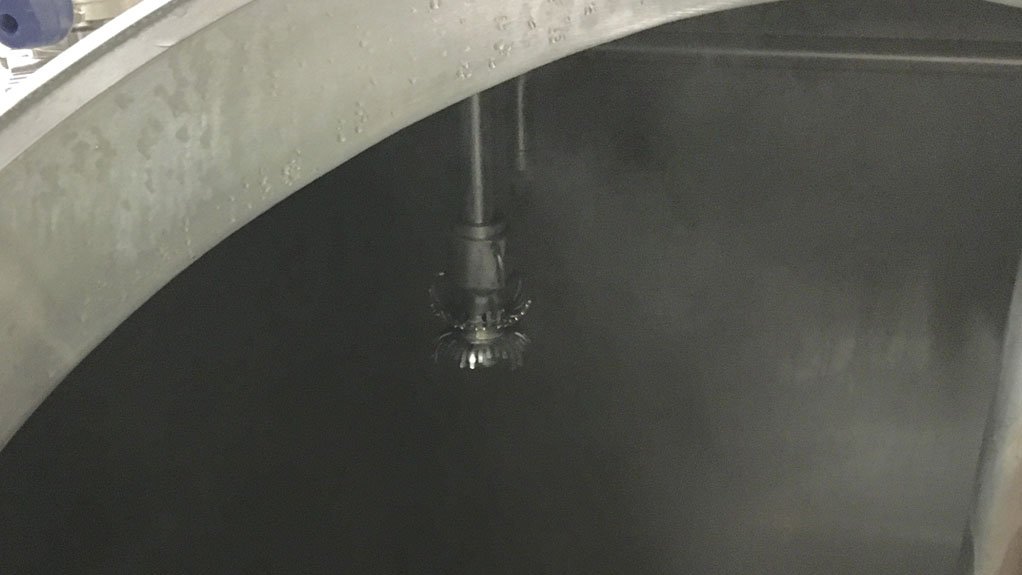 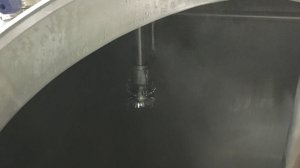 Although tank cleaning is considered a ‘necessary evil’ for any producer in the wine, brewery and beverage industry, South Africa-based industrial nozzle, pumps and filter supplier Spray Nozzle says tank cleaning is required between batches to ensure that a reliable, uncontaminated, high-quality batch is produced and consumers enjoy the same great taste.

“The cleaning process not only requires a considerable amount of chemicals, water, labour and electricity but also time – particularly when a cycle is required to be rerun if cleaning was not sufficient the first time,” Spray Nozzle technical director Karl Loubser explains.

However, he notes that the costs associated with cleaning can have a significant effect on the company’s bottom line, as producers often still rely on outdated processing for cleaning without realising the potential opportunity for cost reduction, production increase and revenue recovery through clean-in-place (CIP) optimisation.

“Even with a preliminary rinse before the cleaning process, leftover grape debris in the fermentation tank – such as seeds, stems and skins – have a habit of finding their way into the nozzles during the recirculation cleaning cycles,” Loubser notes.

A solution to this, he advises, is industrial spray nozzle designer and manufacturer BETE Fog Nozzle’s HydroClaw nozzle, which was launched earlier this year in May.

The nozzle is equipped with a 360º spray pattern, with three times the free passage of a comparable static spray ball and no moving parts, eliminating the possibility of the parts jamming.

The HydroClaw nozzle is best suited to the cleaning of tanks with a high solids content, he adds.

He explains that, owing to solids in the fermentation tank that obstruct rotating tank wash nozzles, the tank has incomplete coverage, which is difficult to detect from the outside of the tank and detrimental to the winemaking process.

Static spray balls, however, have no moving parts, but feature many small orifices that are prone to plugging, which also results in incomplete coverage.

“With both of these options, the amount of maintenance time required to keep the nozzles in proper working condition is unacceptable,” Loubser observes.

These concerns, he explains, are not warranted when using the HydroClaw nozzle.

The HydroClaw, he notes, enables customers to adequately pre-rinse tanks using quick and powerful blasts of water, thereby reducing overall water consumption, compared with a nozzle with a lower flow that has been in operation for a longer period.

“The HydroClaw nozzle also assists in water savings – a vital benefit in the South African context – as only having to clean the tank once will naturally reduce the amount of water used.”

Additionally, Loubser notes that with the HydroClaw’s large passages, it does not become clogged easily – thereby leading to a more effective wash. The nozzle also allows for the ability to recycle wash water using a very coarse screen, which is sometimes desirable for heavily soiled tanks.

“If you tried to do the same with a normal spray ball, the screen would have to be so fine that it would be impractical as it would clog quickly,” he notes.

The nozzle selection is often overlooked, and not much thought is put into selecting the correct nozzle for a tank, says Loubser.

However, he stresses that the nozzle is the final interface between any component and the cleaning solution before the nozzle is sent by the user to work on the insides of the tank.

“If you get it wrong, then the whole associated system will never perform as well as it could; therefore, operators and production managers need to think critically about the processes at their plants,” he concludes.