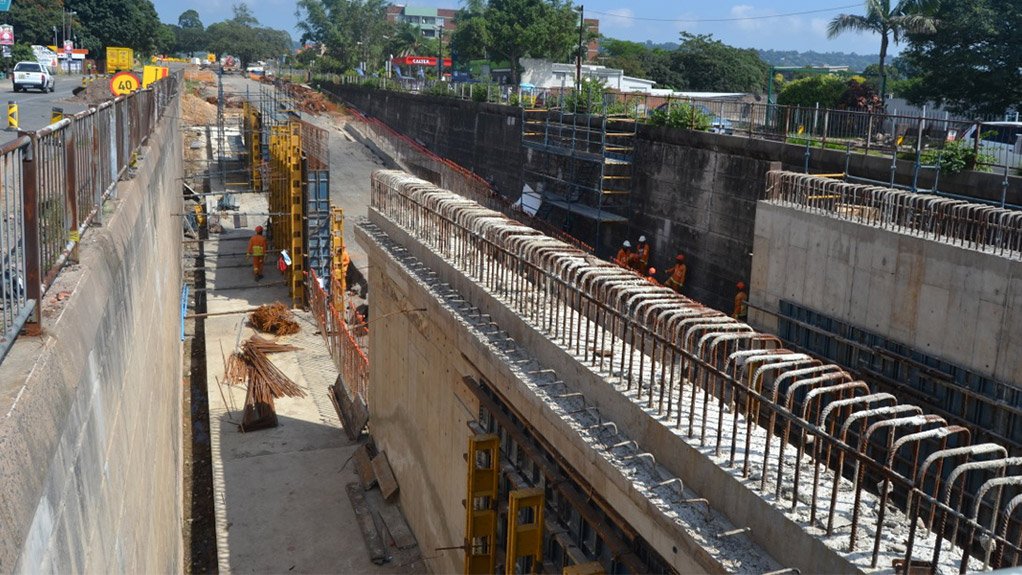 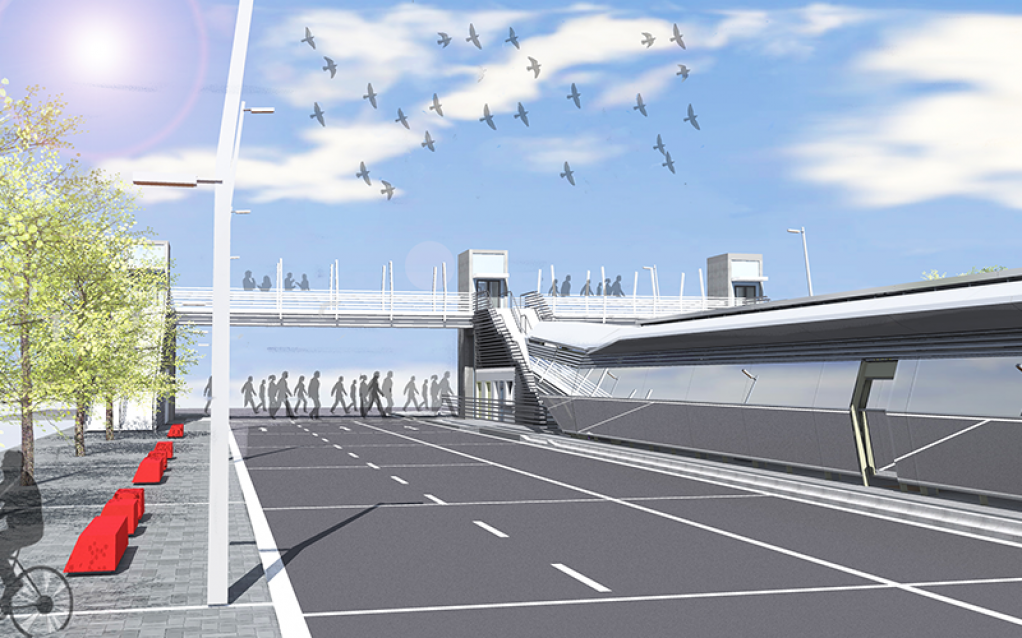 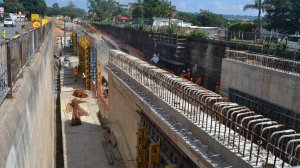 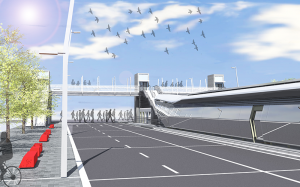 The company is undertaking the detailed operational design of the new GO!Durban integrated rapid public transport network for the eThekwini municipality, in KwaZulu-Natal.

“It’s a project that is expected to have a transformative effect on Durban,” says Hatch Goba urban transportation director Jarendra Reddy.

“Transport has a unique ability to be an enabler of economic growth and also shape the development of cities. The biggest opportunity within the South African and African context is the use of transport infrastructure to bring about transformative improvements through enabling social cohesion and inclusivity, economic activity and growth, as well as the rectification of poor development patterns,” he adds.

Additionally, there is the need to regard transportation as an industry with a focus on advanced manufacturing, where South Africa can supply an export market – not just manufacture transport-related products for the local market.

However, Reddy acknowledges that a key challenge is to “do more with less”, with integration probably one of the most important levers to achieve this.

“Therefore, continued focus on integration needs to take place at the institutional, network planning, modal, implementation and procurement levels, among others,” Reddy says.

Hatch Goba has been involved in the GO!Durban project’s overall strategy develop- ment and the detailed feasibility study for Phase 1 since 2010.

The Phase 1 network involves four corridors, comprising bus and rail services, the first of which is planned to be operational in the latter part of 2016. Completion of the other three corridors is expected a few years later, while the construction of the first phase of the first corridor is under way.

Reddy says the company has focused significantly on ensuring system scalability and considering the interrelationship between the infrastructure, operations and business of public transport.

Additionally, Hatch Goba has developed bespoke analytical tools, such as in-house developed software applications focused on optimisation and workflow automation, which enables it to rapidly assess several what-if scenarios, which is fundamental to testing the robustness of any system, he comments.

Providing a fully integrated approach, from planning to detailed operational design, has enabled Hatch Goba to work with the eThekwini municipality to refine the system design, resulting in a reduction of the expected capital cost and operational expenditure of the system by up to 46% across certain key elements, Reddy tells Engineering News.

The GO!Durban transit system will comprise 90 km of metro rail transit, 330 km of rapid bus transit, 2 200 km of road-based feeder services, 290 km of complementary rail services, 820 km of complementary bus services and a fleet of about 4 120 vehicles. These elements will gradually replace Durban’s existing public transport system over the next 15 years.

Creamer Media’s Research Channel Africa in April reported that about 25% of the munici- pality’s transport demand would be accommodated on the C1, C3 and C9 routes, with an additional 40% being accommodated on the C2 rail route as part of the Passenger Rail Agency of South Africa’s implementation plans.

However – from a global perspective – advancement and trending varies across each of the subsystems, he notes.

For example, lightweight vehicles, with low energy consumption and lower emissions per passenger carried, are currently a key trend in the acquisition of rolling stock.

GO!DURBAN PROGRESS The eThekwini municipality, which manages the GO!Durbanintegrated rapid public transport network, in KwaZulu-Natal, reported in September that the first dedicated route being developed from Bridge City, in KwaMashu, to the Pinetown central business district, “is making good progress”.

The route includes the transformation of the St John’s Bridge, in Pinetown, from a public road underpass to a dedicated bus lane underpass, but simultaneously “ensuring the widening of Josiah Gumede avenue on either side to allow for increased vehicle flow”, according to the GO!Durban website.

eThekwini Transport Authority head of road system management Carlos Esteves noted in a statement that the underpass was narrowed to allow for one lane in each direction, which would be dedicated to GO!Durban buses. “About 90% of the work on this has been successfully completed,” he said.

Meanwhile, the bridge deck is being widened by about 15 m on each side to accommodate the extra lanes that will be constructed. This work is 75% complete. Service ducts to accommodate existing and future services have also been installed and construction is 90% complete. Precast barriers are being installed on the newly constructed retaining walls, with work 40% complete.