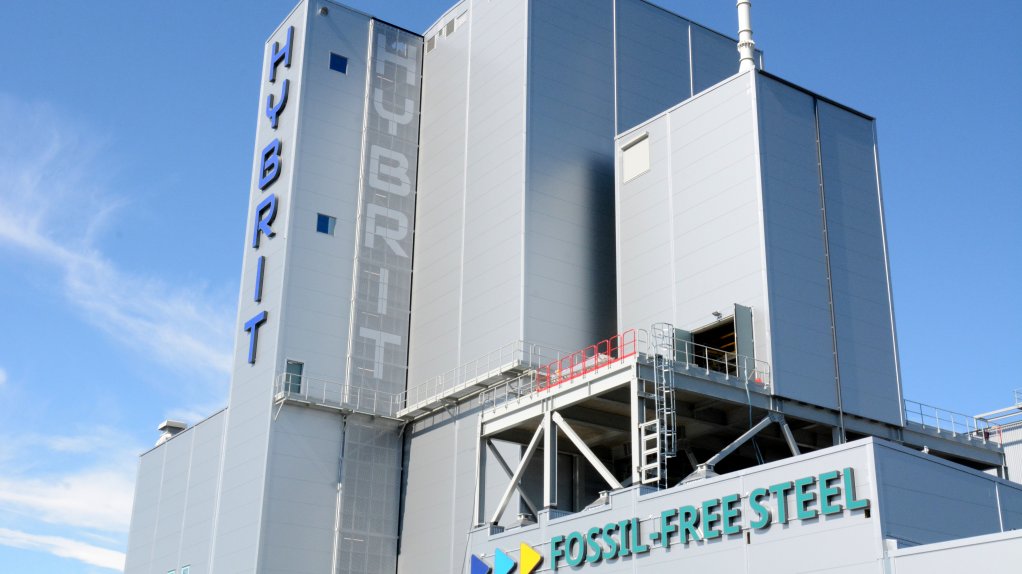 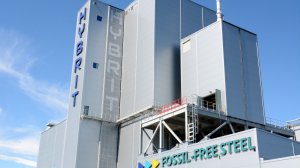 A Swedish joint venture that aims to remove fossil fuels from steelmaking is planning on establishing its first demonstration plant in 2026.

Hybrit, an initiative run by steelmaker SSAB, iron-ore producer LKAB and energy supplier Vattenfall, will locate the factory in the northern Swedish town of Gallivare, according to a statement.

The demonstration plant will initially produce 1.3-million metric tons of fossil-free sponge iron, with a target to expand to 2.7-million tons by 2030, the companies said on Wednesday. That feedstock will be supplied to SSAB, among others, to help make fossil-free steel.

Swedish Prime Minister Stefan Lofven described the announcement as “a huge industrial investment.” It shows “not only the whole of Sweden, but the whole world, that there is hope in climate change,” he said on social media.

SSAB will also explore the prerequisites for converting to fossil-free steel production at its Lulea factory faster than planned under the Hybrit partnership. The company’s target of being the first to market with fossil-free steel remains in place, it said.