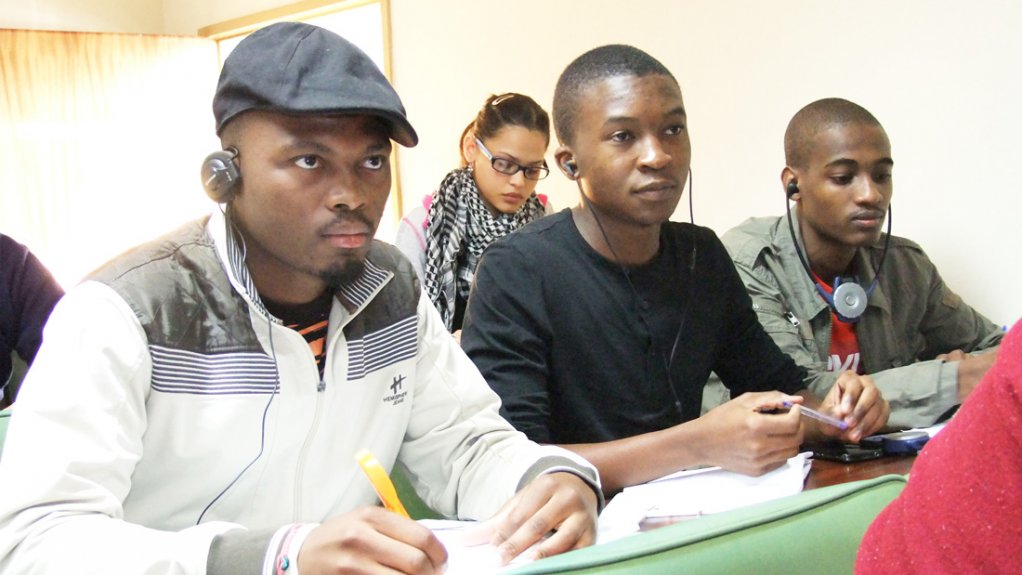 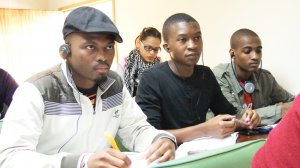 Undergraduate engineering students from the Stellenbosch University (SU) will, from 2014, have the opportunity to listen to their lectures in both English and Afrikaans by means of parallel sessions or simultaneous interpreting.

First- and second-year modules had historically been presented in English and Afrikaans in separate classes as a parallel medium, however, in classes with fewer than 250 students, only one medium of instruction had been available.

The US Faculty of Engineering said the introduction of the dual medium would make the university more accessible to students from various language backgrounds.

Interpreters would use a head or hand microphone to simultaneously interpret while the lecturer was speaking, and the student would use headphones to listen to the interpretation.

The majority of the classes would be interpreted from Afrikaans to English.

The announcement followed the launch of a successful pilot project in 2011, which currently saw the interpretation of about 100 lectures a week, with up to eight lectures interpreted in the same time-slot.

“They must have specific traits, such as being able to focus, communicate well and be able to think on their feet under pressure,” she commented.

Dean of the SU Faculty of Engineering Professor Hansie Knoetze added that, considering the great shortage of qualified engineers in South Africa, the country could not afford to allow language barriers to prevent a student from studying successfully.