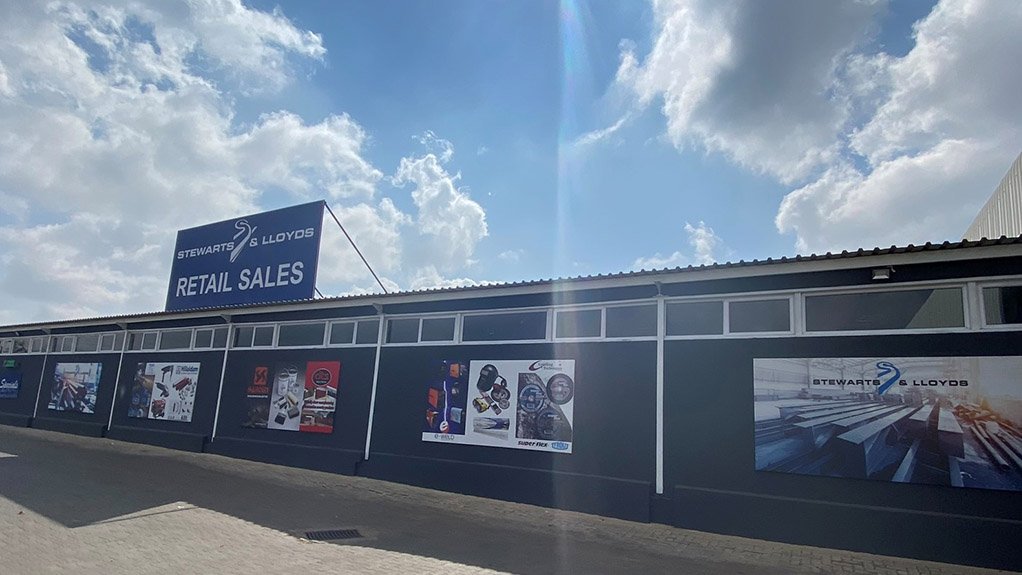 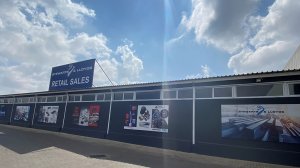 Steel supplier Stewarts & Lloyds has designed a new retail experience, offering a wider range of productsand stock at its flagship store in Booysens, which is expected to facilitate the growth of the company’s client base in the area.

The Booysens retail store will also provide a blueprint for the group going forward.

Stewarts & Lloyds started out as British-owned company Lloyds & Lloyds with only two branches in South Africa in 1898.

The Booysens branch opened its doors in 1988 under the name of Stockwell Tube and Valve and was the original branch in a group that now consists of 32 operations.

Many of the staff at the Booysens branch, and in the group, have worked there for more than 20 years, with several managers having started as cashiers or retail staff and worked their way up.

The relaunch of the branch took place over three days and celebrated the group’s achievements and the success of the branch.

Twenty-five of the branches are geared towards serving the public as well, with retail stores accommodating the needs of the communities in which they are located.