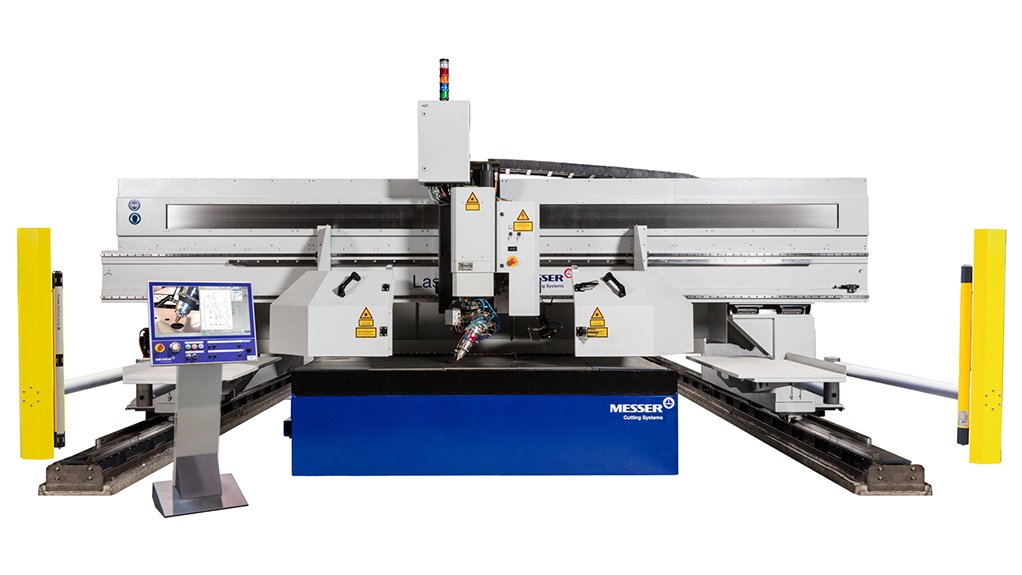 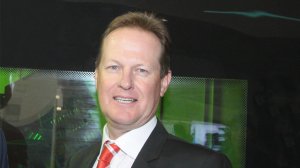 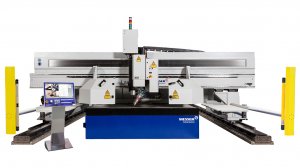 ANDREW POOLE Companies which take the risk and invest are more agile, more productive and better positioned to diversify and access new markets
CUTTING EDGE TECHNOLOGY The notion that automation comes at the expense of jobs is no longer relevant because staff can be upskilled or reskilled

With companies that invest in technology and automation showing signs of being more adaptable and strategically well positioned to take advantage of an inevitable upswing in the economy, local manufacturer and supplier of cutting and welding equipment consumables as well as distributor of steel cutting and processing equipment First Cut can assist steel companies looking to make such investments.

As steel-processing machines – including tube lasers and fibre lasers from globally recognised suppliers, such as Everising, BLM and Messer – First Cut MD Andrew Poole says the notion that automation comes at the expense of jobs is no longer relevant.

“This is because staff can be upskilled or reskilled to the ongoing benefit of a company and its customers in the long term.”

For example, a steel fabrication customer previously took twice the amount of time to cut its daily quota of steel; but after having bought and installed one of First Cut’s fibre lasers, it can now double the amount of steel that can be cut and processed in approximately half the time, cites Poole.

He says this illustrates the compelling advantages of increased productivity and growth, which an investment in technology and automation can enable.

Poole says those who choose not to invest because of a fear-based, cost-cutting response to tough economic times may believe they are keeping their businesses safe; but, in reality, they are failing to see that such a strategy carries the significant cost of lost opportunity.

“Conversely, those companies which take the risk and invest are, as a result, not only more productive but generally also better positioned to diversify and access new markets. “They are more agile and better able to service their current clients as well.”

He adds that these companies tend to recover quicker from economic setbacks, owing to the improved capabilities which technology and automation provide.

As a local consumables manufacturer and supplier, First Cut customers also have the advantage of being able to place or stop orders at relatively short notice, in line with increasing or decreasing market demand curves, notes Poole.

This is owing to the negation of three- to six-month lead times, which would be necessary if importing consumables from the Far East.

The ability to negate long lead times has made First Cut’s business strategy and model agile and sustainable during the uncertainty caused by the national lockdown. Covid-19 has exacerbated a five-year-long depression in the steel industry in South Africa, along with other aligned sectors such as construction and mining.

Poole says these economic conditions are mostly owing to questionable tariff and safeguarding systems in the steel industry, and a lacklustre level of government intervention or support.

“If tariffs and safeguards could be more effectively used to stimulate the consumption of steel, this would, in turn, stimulate production, and lead to a far healthier local steel market, featuring healthy levels of supply and demand.”