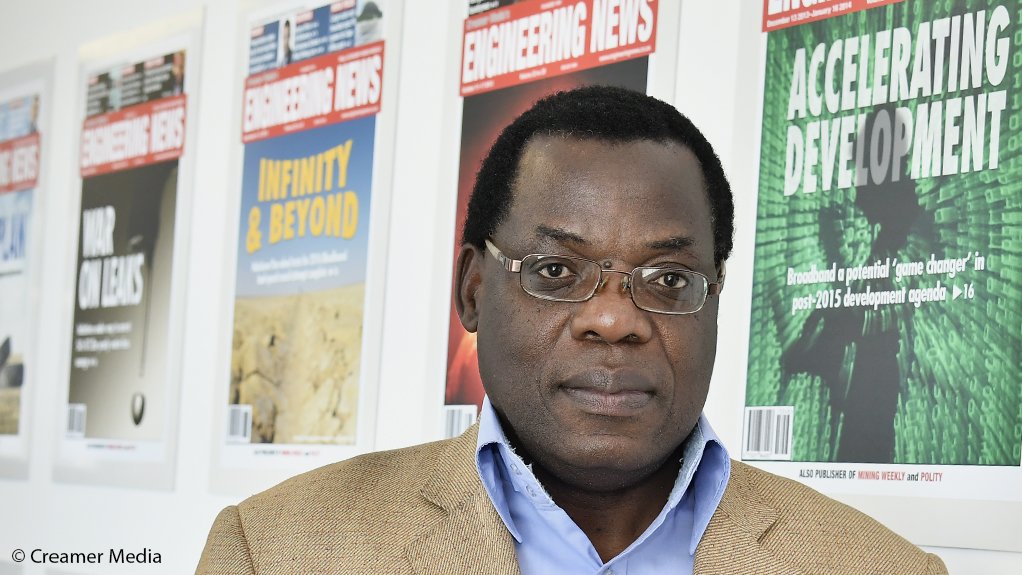 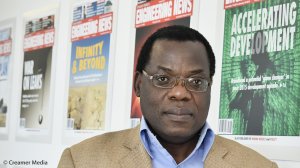 Humans have a propensity for being highly vocal when they are unhappy about how they are governed and for showing little hesitation in moving to lands where the grass appears to be greener.

South Africans are no exception. Prompted by push factors ranging from a job market that is not growing fast enough to laws that some perceive to limit the prospects of sections of the population and a crime rate that is among the world’s highest, scores of Mzansi’s sons and daughters have emigrated to Australia, New Zealand, the UK, Canada and other assumed lands of milk and honey during the past two decades.

The Organisation for Economic Cooperation and Development and the International Organisation for Migration estimate that an average of 23 000 South Africans bid our shores goodbye each year. The United Nations’ estimate is somewhat lower, at 21 000 a year, while a study conducted in 2017 by academics at the University of Cape Town concluded that the number of South Africans who had taken up residence in foreign countries increased from 435 000 in 2000 to 820 000 in 2017.

And there is no sign of letting up any time soon, if projections by Statistics South Africa are anything to go by. The agency’s 2019 Mid-Year Population Estimate suggests that, while the country will receive 1.01-million black African and 61 000 Asian immigrants from 2016 to 2021, it will witness an outflow of 116 000 of its white citizens during this period – an average of 23 000 a year.

The steady wave of emigration is showing in school withdrawals and home sales, among others. Listed private schooling group AdvTech reported in August that 500 learners had been withdrawn from its schools since the beginning of the year, owing to their parents moving to other countries. In 2018, the group added, withdrawals totalled 930 to 940.

Meanwhile, financial services group FNB estimated the proportion of South Africans selling their homes with plans to emigrate at 13.4% during the second quarter of this year, marginally lower than 14.2% in the first quarter.

But it’s not everyone who believes their future lies in moving to other shores. One such exception is Jarette Petzer, a 39-year-old Cape Town-based real estate entrepreneur. Intent on giving hope to despondent South Africans, he has started a Facebook group titled #ImStaying, where members post uplifting messages about the country, encouraging their fellow citizens to stay in the land of their birth.

The page has gained traction with many, with its membership having surged from only a handful at its inception in early September to almost 700 000 by the middle of last month. It has actually morphed into a positivity hub where members share stories that celebrate the country’s diverse people.

But Petzer and those of his ilk have greater ideas: they have broadened the platform’s mandate and have since formalised it as a nongovernmental organisation that will implement various initiatives to help grow the economy and lower unemployment, which, after all, is one of the key factors fuelling emigration.

To raise funding for the initiatives – which will be implemented in the small-scale and microenterprises space – #ImStaying has joined forces with donations-based crowdfunding platform BackaBuddy, and the campaign team reported on October 19 that it had raised more than R90 000 in a matter of days. One donor, who contributed R10 000, remarked: “Best country & people in the world”. Another, who contributed R5 000, urged South Africans to “rebuild Madiba’s dream of a Rainbow Nation”.

The funds that are collected will be put on an online poll on the #ImStaying Facebook page, and members will be asked where the funds should be allocated.

Beyond crowdfunding, money is being raised through national events and merchandising. As at the end of October, the merchandising online store was offering vehicle bumper stickers for R20, lapel pins for R40 and T-shirts for R120.

Petzer appears to have heeded one of the key messages in Don’t Panic, a 2008 book by Alan Knott-Craig, the namesake son of the former MD of telecommunications giant Vodacom, in which he implores his compatriots to do something to help resolve South Africa’s problems instead of packing their bags and heading for other climes.