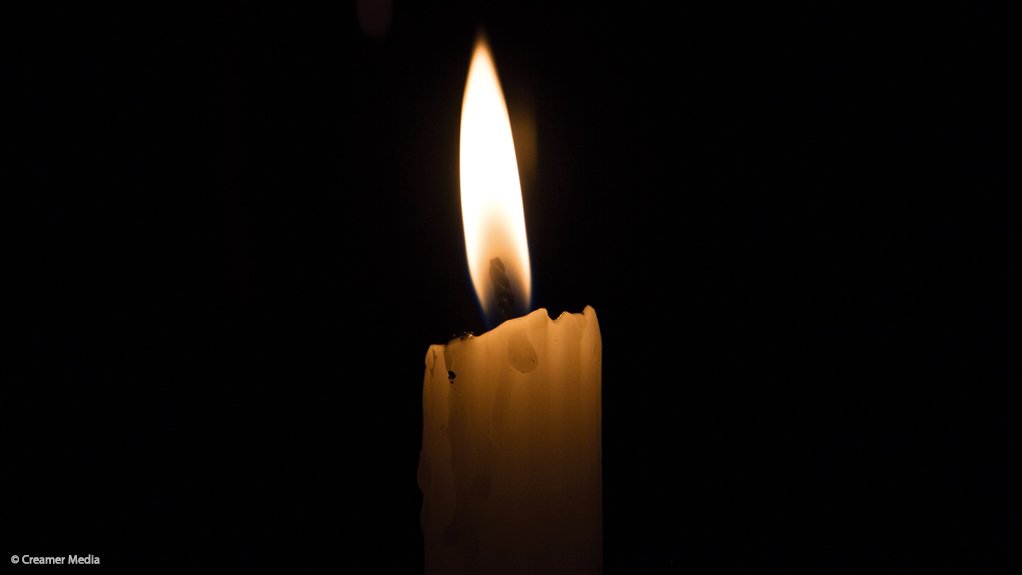 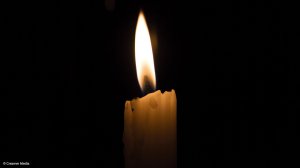 Stage 2 load-shedding will again be implemented from 17:00 to 22:00 on Tuesday night, Eskom announced on Tuesday morning.

In addition, there is a possibility of higher load-shedding stages should any breakdowns occur during the day on Tuesday.

"The onset of winter has seen increased demand and this will lead to severe capacity constraints throughout this period, particularly during the evening and morning peaks. Unfortunately, this would generally require the implementation of load-shedding during the evening peaks," Eskom added.

At the same time two units were returned to service; one each at Kriel and Grootvlei power stations.

Eskom said that 3 049MW in electricity supply is offline due to  planned maintenance, while another 15 762MW of capacity is unavailable due to breakdowns.