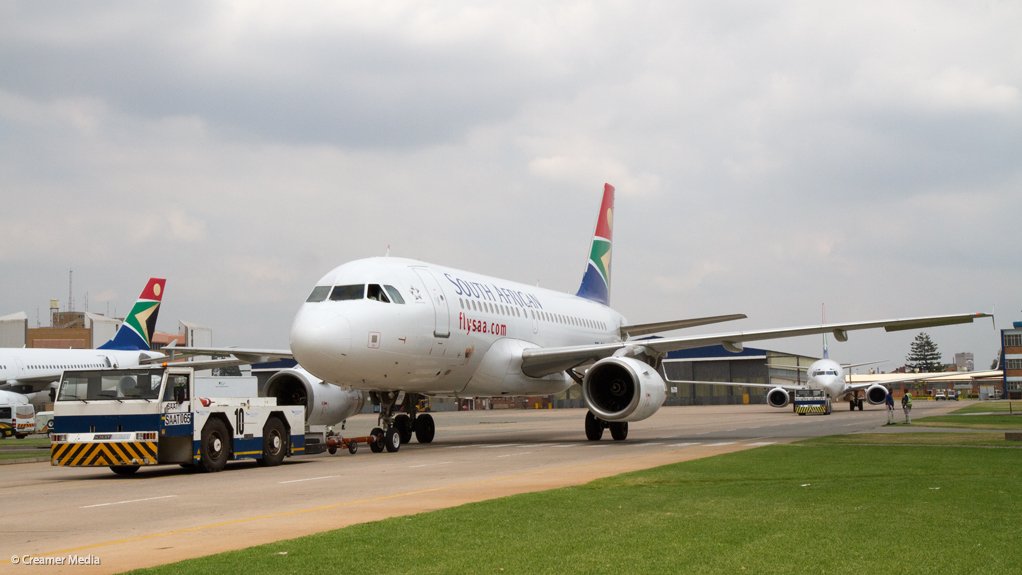 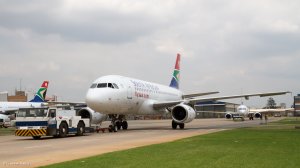 The regional representative of the International Air Transport Association (IATA) has called for the SA government to speed up its contribution to assist the airline in restructuring. He says South African Airways (SAA) and South Africa have played a major role in the growth of aviation in Africa. For IATA it does not matter if the ownership of an airline is public or privately owned - as long as an airline is healthy.

South African Airways and South Africa have played a major role in the growth of aviation in Africa and there is no alternative but to have them continue playing that role, according to Muhammad Ali Albakri, regional vice president for Africa and the Middle East of the International Air Transport Association.

"For IATA it does not matter who sits in the ownership of an airline - whether it is public or privately owned - as long as an airline is healthy, supported by regulation and operates in a secure environment. We cannot afford to lose airlines in Africa."

IATA expects that African airlines will likely not see a return to 2019 numbers before 2023 or 2024. After growth in both the number of passengers as well as revenues since 2017 to 2019, IATA foresees a 72% drop in passengers and 64% drop in revenues among African airlines in 2020. The situation is expected to recover slightly in 2021 but remain in negative territory due to continuous hurdles and roadblocks in the speed by which recovery is taking place.

The forecast is that African airlines will lose $2-billion in 2020 and another $1.7-billion in 2021. These numbers show the devastation that the sector is going through.

"Quarantines, closed borders and parked planes are putting 3.9-million jobs at risk in the aviation and related industries on the continent due to the slow recovery of aviation on the continent. This puts $32-billion of Africa's GDP at risk," said Albakri.

"This picture has to change rapidly if we want to save the jobs and GDP of Africa. Tourism and travel bring $65-billion to Africa and 7.7-million jobs. We need governments to reopen borders. We are not asking for the safety of populations to be compromised, but to apply a multi-layered approach by opening borders and allowing air traffic to resume, and for governments to prioritise relief for the aviation and tourism industries."

IATA continues to ask governments in Africa to provide financial relief for the aviation industry.

"This need not only be equity relief, but governments can, for instance, revisit their policies regarding taxes. Every dollar they can save airlines will help them survive. Of the $30-billion dollars pledged by international donors and African institutions, very little has been released to African airlines and African aviation sectors," said Albakri.

"Airlines in Africa have burnt all their cash reserves. That is why we really need to continue to provide financial support and aid and proper policy and regulations and also to quickly open up borders and remove hurdles to allow revenue to be created."

For the situation for Africa's airline industry is like a house on fire.

"Let us first put out the fire and then we can look at what types of business models would be best suited to African airlines. There are all kinds of models available and Africa would have to choose for itself what would work best on the continent," he said.

"Now is not the time to talk about whether there should be mergers or acquisitions while airports are closed, planes are parked, and passengers are asked to quarantine for 14 days."

He also sent out a plea for those African governments blocking the release of airline revenues to release it as soon as possible.

"Each dollar will go into saving the airlines from going under," he urged.

There is about $516-million in blocked funds in Africa for services already delivered by airlines, but the money cannot be repatriated by the airlines to their home countries.