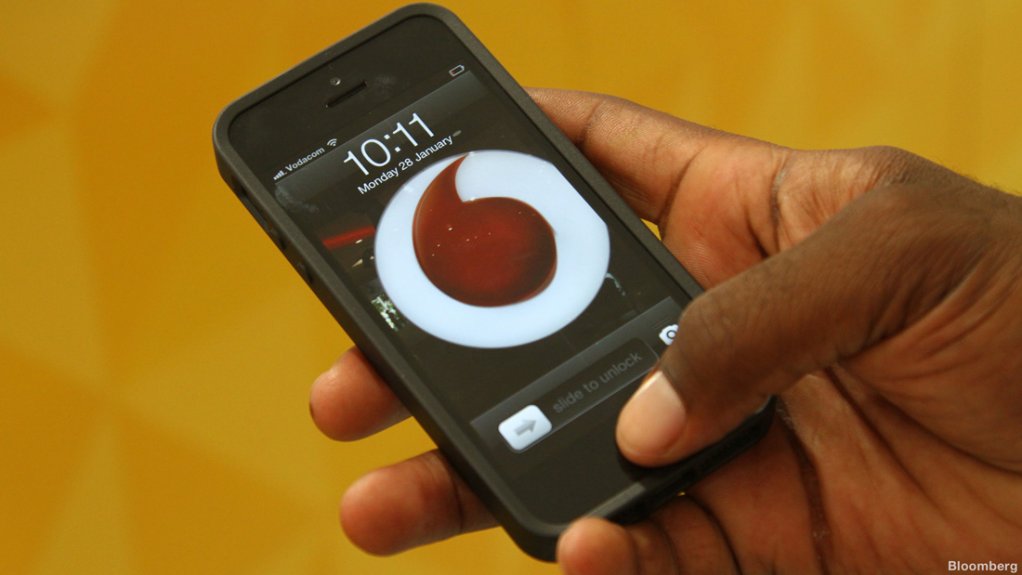 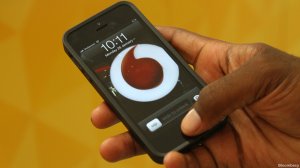 A lack of access to spectrum remains a significant inhibitor in efforts to lower data prices, mobile operators Vodacom and MTN have said in response to the release of the Competition Commission’s ‘Final Findings and Recommendations of the Data Services Market Inquiry’ report.

The parties indicate that the report, released on Monday, does not fully account for the impact of the long-standing issue of limited spectrum and contradicts the viewpoint of the Independent Communications Authority of South Africa (Icasa), which is conducting its own data inquiries.

“For more than a decade, government and regulators have failed to release the spectrum that the mobile industry has so critically required to bring down the cost to communicate. To simply lay the blame for data costs at the foot of the operators is wrong,” says MTN South Africa CEO Godfrey Motsa.

The company has invested more than R50-billion over the past five years to compensate for a lack of spectrum.

“To counter this suffocating lack of spectrum, MTN South Africa has had to get innovative with the little spectrum it has, resulting in significant refarming of spectrum to allow it to keep enhancing its third-generation and fourth-generation (4G) coverage to connect the unconnected,” he notes.

The operator covers over 95% of the population with 4G, without any 4G spectrum having been allocated, Motsa adds.

“The spectrum crunch has resulted in MTN South Africa having to invest up to more than double per subscriber than what is seen, on average, with other fixed and mobile operators.”

Vodacom adds that there is a significant difference in opinion regarding the impact of the continuous delays in allocating available spectrum.

“Icasa says there are a number of reasons why spectrum assignment is critical to achieving cheap, high-quality mobile broadband, whereas the Competition Commission has downplayed the role of spectrum in reducing data prices,” it says.

While Vodacom affirms that the delayed spectrum allocation has impacted the rate at which data prices could have fallen, the company has reduced the effective price of data by 50% since March 2016.

“It is immediately evident that there is a significant difference in opinion between the Competition Commission and Icasa on a number of issues that are critical to data prices in South Africa.”

The company highlighted Icasa’s conclusion, from its analysis of international mobile data prices, that South Africa’s prices are “neither extremely high nor very low” in relation to countries similar to South Africa in terms of their size and level of development, while the Competition Commission states that South Africa currently performs poorly relative to other countries with prices generally on the more expensive end.

Both MTN and Vodacom plan to review the commission’s report in greater detail.

“With regard to the Competition Commission report, we will engage with the commissioner on the matters that arose in the report and will comment further in due course,” says Vodacom.