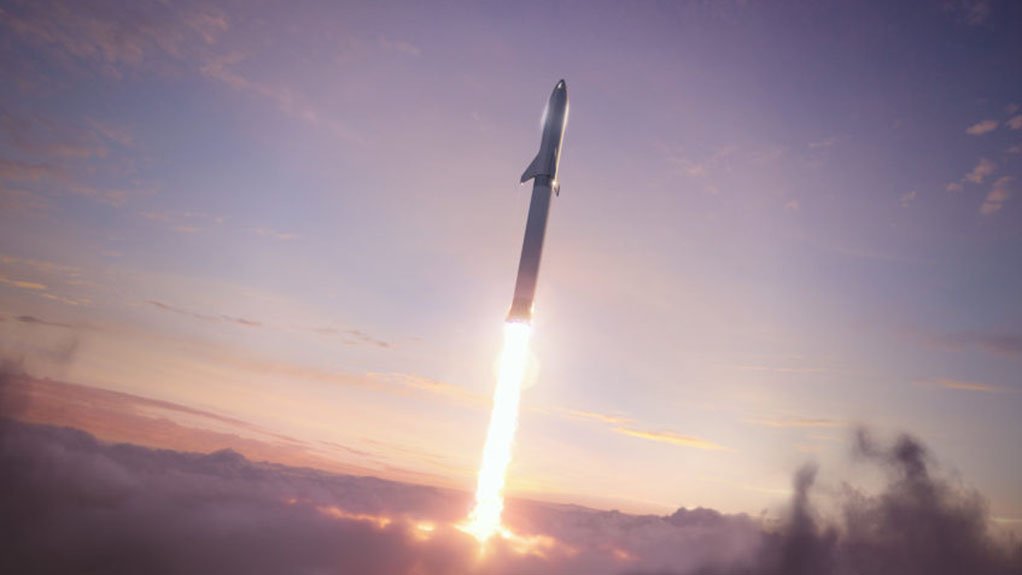 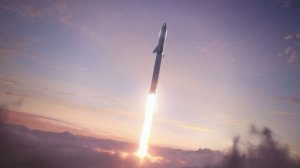 US private-sector space company SpaceX, founded and effectively led by South African-born engineer and entrepreneur Elon Musk, hopes to be ready next month to carry out the first orbital launch of its new Starship spacecraft. This was stated on Friday at the (US) National Space Society’s International Space Development Conference by SpaceX president Gwynne Shotwell, the journal Space News reported.

Starship prototype SN15 successfully conducted a suborbital flight and subsequent landing on May 5. This had followed four unsuccessful attempts at suborbital flights. Up till now, it had been assumed that SpaceX would next carry out a second suborbital flight with SN15, but that vehicle has been removed from the launch pad at the company’s Boca Chica facility, known as Starbase, in the US state of Texas. The company is known to have another prototype Starship, designated SN16, at its assembly facility.

“We are headed for our first orbital attempt in the not-too-distant future,” she announced. “We’re shooting for July. I am hoping we make it, but we all know this is difficult. We are really on the cusp of flying that system, or at least attempting the first orbital flight of that system, in the very near term.”

The planned test flight would see the Starship test vehicle launched by SpaceX’s latest rocket, the Super Heavy, which, unlike the Starship, has not yet flown. The details of the proposed flight are already public knowledge, as a result of a May 13 filing to the US Federal Communications Commission by the company, noticed and reported by Space News.

Whatever technical obstacles SpaceX might face to achieving a July launch, it definitely faced a major regulatory obstacle. It cannot launch the Starship/Super Heavy combination without a launch licence from the US Federal Aviation Administration’s (FAA’s) Office of Commercial Space Transportation. The current launch licence only covered suborbital flights by the Starship. Before a new licence was granted, the FAA had to conduct an environmental impact assessment (EIA) of such launches. The original EIA did cover orbital launches, but only by Falcon 9 and Falcon Heavy rockets, and the Super Heavy was in a totally different league to them.

There was as yet no indication when the FAA EIA would be completed, nor what its conclusions might be. It might report that there would be no significant environmental impacts, or that SpaceX would have to put mitigation measures in place before Super Heavy launches could be permitted, or even that a more detailed EIA was required (which would further delay the granting of the required licence).