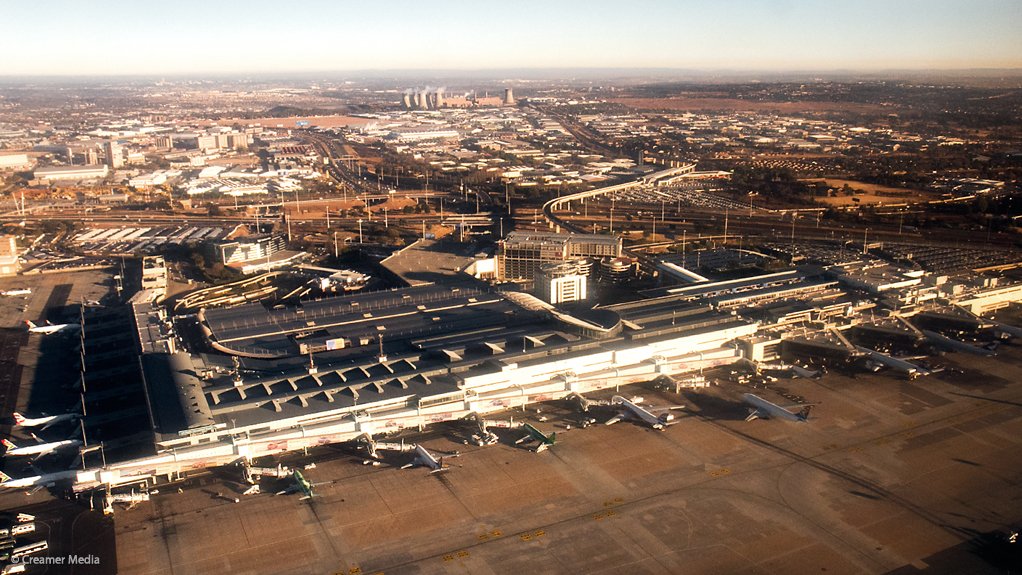 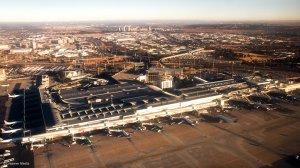 The Airports Company South Africa (ACSA) is planning to start work on new or expanded domestic passenger terminal facilities at both Cape Town International Airport and Johannesburg's OR Tambo International Airport in the near future. ACSA CEO Bongani Maseko conveyed this information to Engineering News Online on Friday.

In his presentation on Friday launching ACSA's first 'Aviation Barometer' quarterly report on air passenger traffic data, Maseko noted that the domestic terminals at both airports had reached their maximum peak-hour capacity. Hence the need to expand the facility at Cape Town and to construct a completely new terminal at Johannesburg.

Another factor at work is the increase in international air traffic. In his address, he reported that major South American carrier LatAm would start flights from São Paulo to Johannesburg in November. Other foreign carriers had recently increased the number of their flights to Johannesburg, Cape Town and Durban.

In his interview with Engineering News Online after his presentation, Maseko agreed that the operation of Airbus A380 Superjumbos into OR Tambo had had an effect. "Oh, yes, certainly. We currently have three airlines that fly A380s into OR Tambo in the peak season – Air France, British Airways and Lufthansa. And Emirates has indicated an interest to start flying A380s [to Johannesburg] next year."

And more airlines are planning to start services with South Africa in the near future (not necessarily with A380s)."Two European carriers [new to South Africa] are going to start flying into both Cape Town and Johannesburg later this year," he said.

In his presentation, Maseko had admitted that his company had rather neglected air cargo and was now considering a new airfreight facility at OR Tambo. "We've started the planning for a cargo terminal," he pointed out in his interview. "That will be funded on the balance sheet. We don't generate income from air cargo operators except for landing fees. So we're in talks with air cargo operators about the interest they'd have in occupying dedicated cargo facilities at OR Tambo."