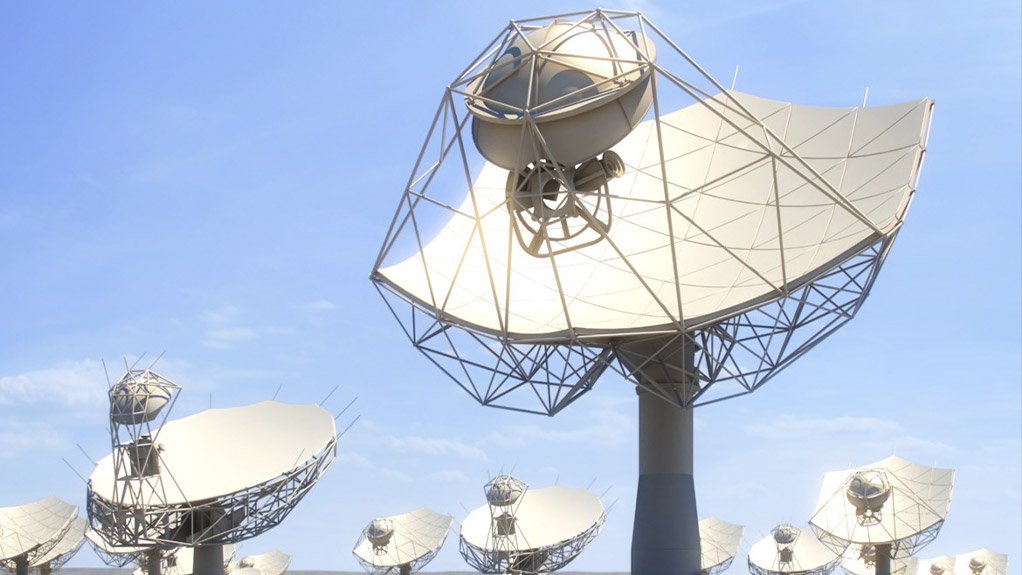 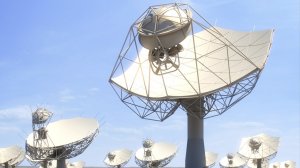 “The adoption by the committee of this Convention Establishing [the] Square Kilometre Array Observatory represents a signification [sic] development in the process of formal ratification by Parliament of this important international protocol that will facilitate the biggest scientific collaboration the world has ever seen, and will further help to attract foreign direct investment into our country,” stated Portfolio Committee chairperson Philly Mapulane. It is anticipated that the SKA will catalyse business opportunities, innovations and jobs in the areas of science, technology and engineering.

The SKA telescope will be co-hosted by South Africa and Australia, with, later, outstations in other countries. Outstations for the South African core element of the SKA would be in Botswana, Ghana, Kenya, Madagascar, Mauritius, Mozambique, Namibia and Zambia. The head office is being hosted by the UK.

The Convention was signed by seven countries in the Italian capital of Rome in March. They were Australia, China, Italy, Portugal, the Netherlands, South Africa and the UK. Further countries are expected to join in the future.

The Convention is now going through the ratification processes in the respective parliaments of the signatory countries. The first country to ratify the convention was the Netherlands, in August.

The Convention comes into force when five of the member countries ratify it. However, this number must include Australia, South Africa and the UK – the three host countries.