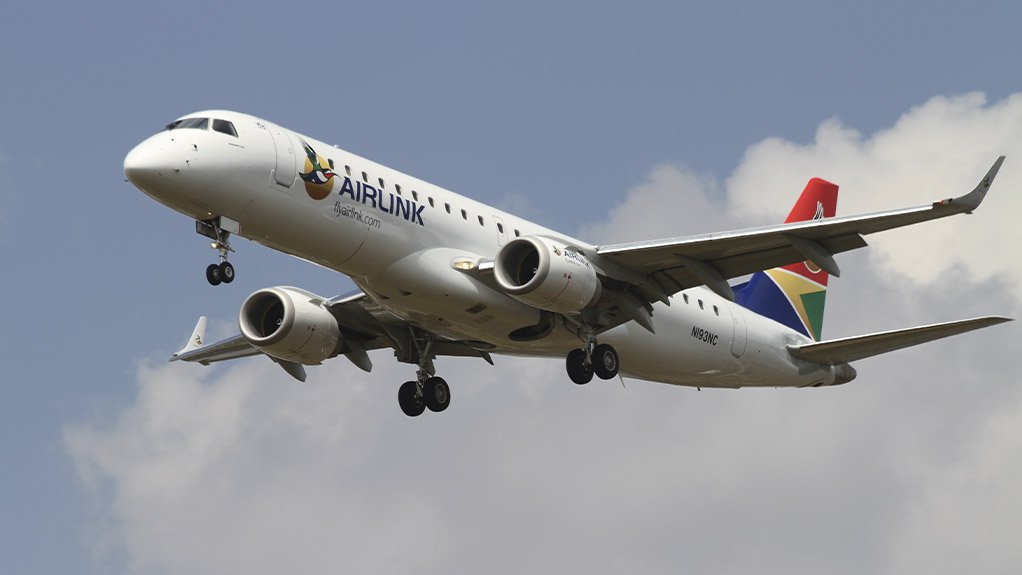 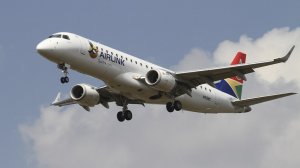 South African private-sector airline Airlink announced that it was adding three more destinations in Mozambique to its regional network, which is being reactivated following the phasing out of national lockdowns instituted in Southern Africa to contain the Covid-19 pandemic. The new destinations are Beira, Pemba and Vilanculos.

The new services will all be operated from Johannesburg and, the airline affirmed, link seamlessly with its Johannesburg/Cape Town and Johannesburg/Durban operations. Connections will also be possible with Airlink’s other destinations in South and Southern Africa.

Airlink highlights that people wishing to travel to Mozambique must complete a health questionnaire before they arrive in the country (this is available on the airline’s website). Mozambique is currently not issuing visas on arrival (except for people with written authorisation from the required authorities). Leisure travellers must show proof of their confirmed hotel bookings when they check in for their flight. Business travellers need to have business visas.

The health and safety of its passengers and personnel is the airline’s number one priority. The cabins of its airliners are fitted with high efficiency particulate air (Hepa) filters, which block 99.97% of particulate matter, including the coronavirus which causes Covid-19. The Hepa filters continually sterilise the air in the cabins, which is also completely changed every three minutes.