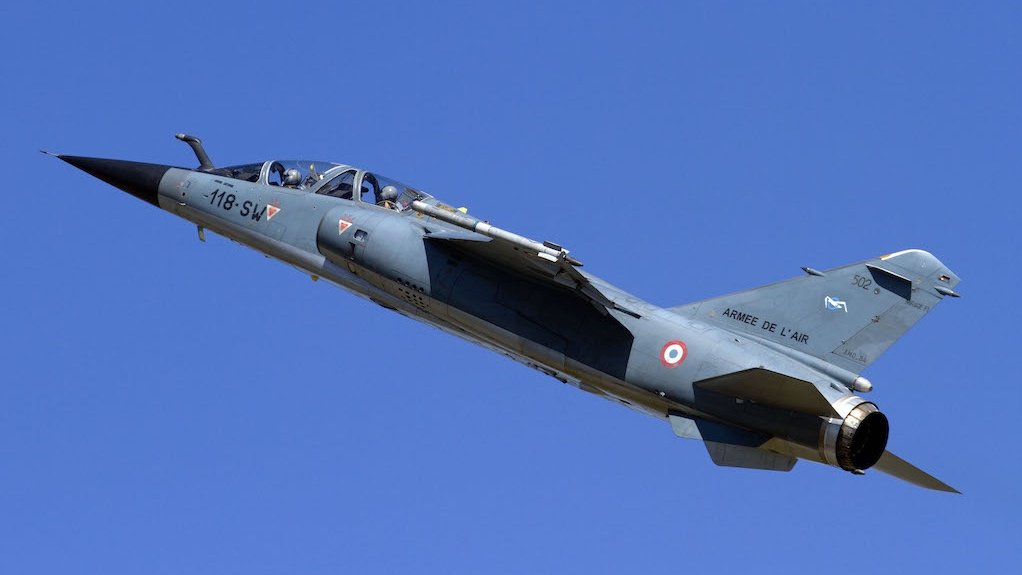 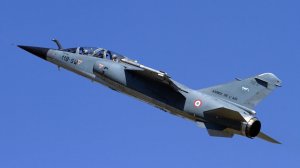 Courses offered by Paramount Aerospace Systems include the teaching of beginner pilots as well as advanced fighter pilots capable of operating military-spec aircraft at supersonic speed. The courses are available in South Africa and in other countries.

According to the company, demand for pilot training services is increasing, owing to a global shortage of well-trained pilots for the primary roles of military transport and combat.

Paramount Aerospace Systems has extensive capability on the Mirage F1, being compatible with the existing fleet similar aircraft, acquired from the South African government. The South African Air Force previously operated the Mirage family of jets, a number of which were subsequently redeveloped locally into the Atlas/Denel Cheetah jets. The Mirage was eventually replaced with the Saab Jas 39 Gripen fighter jet.

The company can fully overhaul the Mirage F1’s airframe and engine, as well as upgrade and modernise avionics and mission systems.

Paramount Aerospace Systems CEO Brian Greyling says a critical trend in the aviation market is the increasing use of legacy aircraft for adversary training by air forces. “The acquisition of the Mirage F1 aircraft will inject additional ‘top gun’ capability into Paramount Group’s advanced pilot training programmes. Paramount Aerospace Systems is now recognised as the only privately owned aerospace company in the world that is capable of offering military-type aircraft training.”

Paramount Group chairperson Ivor Ichikowitz notes that the global economic slowdown has reduced the defence budgets of most countries, resulting in cuts across many defence sectors in terms of aircraft, naval vessels and military vehicles. “Such budgetary constraints are driving the decrease in the procurement of new military aircraft, helicopters and unmanned aerial vehicles, thereby placing huge emphasis on more affordable solutions, such as maintenance, repair and the modernisation of existing equipment and the associated training requirements.”

The internationally recognised aviation technician course focuses on training the next generation of African aircraft technicians, in line with a growing demand for such professionals from many regions worldwide.

Students will be accepted in January 2018 for the course, which will be undertaken at Polokwane International Airport, in Limpopo.

Greyling points out that insufficient training capacity and an exodus of personnel are some of the most important factors that have resulted in the increasing skills shortage across the civilian and military aviation sectors in Africa.

“Investing in the development of human aviation capacity is key. There is a gap between the number of professionals sought and the training capacity in Africa. It is here that we can help to inject new skills and capacity to serve the continent’s growing aviation sector,” he says.

The three-year course offered by Paramount Group covers theory and practical training for both mechanical technicians and avionics technicians.