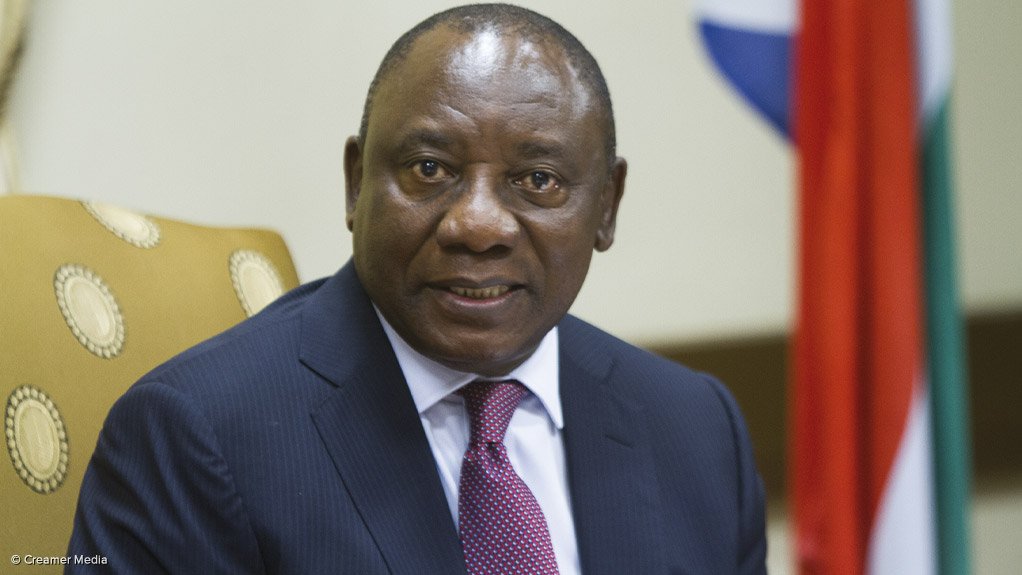 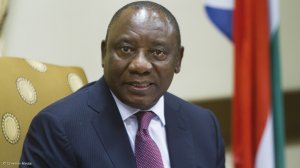 However, with the easing of restrictions, came a warning from the president: "…the risk of a massive increase in infections is now greater than it has been since the start of the outbreak in our country."

Ramaphosa's announcement on Sunday evening confirmed that most South Africans would be heading back to work, to restart the already ailing economy.

South Africa has been in Level 4 and Level 5 lockdown since March 27 to give health facilities time to prepare for the inevitable growth of infections that has gradually begun in recent weeks.

Ramaphosa announced that the daily curfew, which meant everyone had to be indoors between 20:00 and 05:00, would be lifted and that alcohol would be sold at certain times, but it can still only be consumed at home.

"The curfew on the movement of people will be lifted. Alcohol may be sold for home consumption only under strict conditions, on specified days and for limited hours."

He said announcements on the sale of alcohol would be made "once we have concluded discussions with the sector on the various conditions".

Tobacco users have, however, received the short end of the stick.

"The sale of tobacco products will remain prohibited in alert Level 3 due to the health risks associated with smoking," said the president.

WHAT AND WHERE UNDER LEVEL 3?
Safety would still be the priority under Level 3, said Ramaphosa, who announced that those who did not have to visit an office should not.

"Our priority is to reduce the opportunities for the transmission of the virus and create a safe environment for everyone. We are therefore asking that those who do not need to go to work or to an educational institution continue to stay at home."

He said that under Level 3 people will be able to leave their homes to buy goods or obtain services, including medical care.

"People will also be able to exercise at any time during the day, provided this is not done in groups."

Social gatherings are still quite some time away.

"All gatherings will remain prohibited, except for funerals, with no more than 50 people, or meetings in the workplace for work purposes. Any place open to the public, where cultural, sporting, entertainment, recreational, exhibitional, organisational or similar activities may take place, will remain closed," said Ramaphosa.

Speaking on the religious sector, the president said the government had "fruitful discussions with leaders of the interfaith religious community on their proposals for the partial opening of spiritual worship and counselling services, subject to certain norms and standards".

WE COULD RETURN TO LEVELS 4 AND  5
Ramaphosa also warned that, if the government deemed it necessary, restrictions could be imposed again.

"Should it be necessary, any part of the country could be returned to alert Levels 4 or 5 if the spread of infection is not contained despite our interventions and there is a risk of our health facilities being overwhelmed."

He said he hoped that, in time, it would be "possible to place areas where infections are low on Levels 2 or 1".

"The implementation of alert Level 3 from the beginning of June will involve the return to operation of most sectors of the economy, subject to the observance of strict health protocols and social distancing rules."