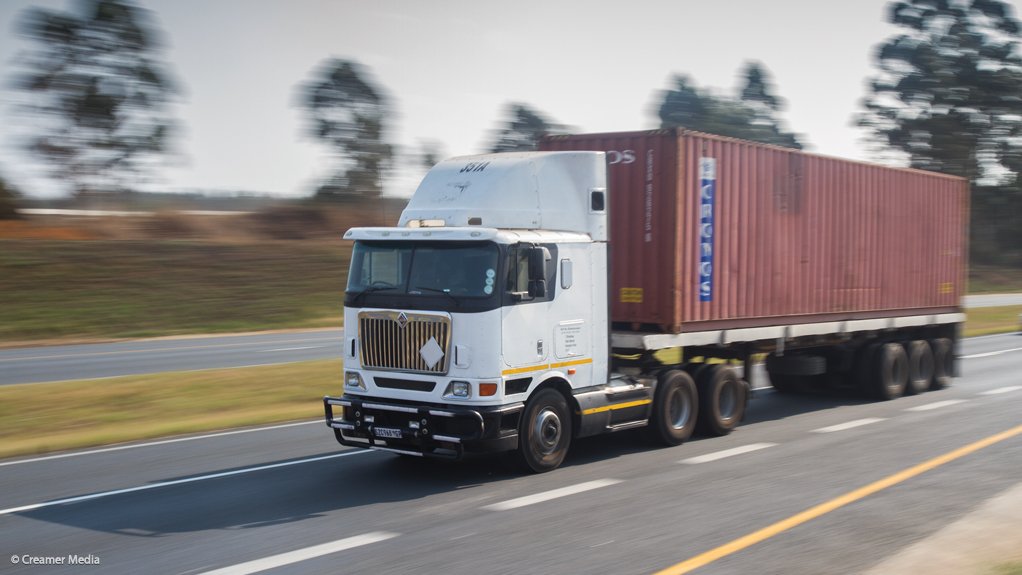 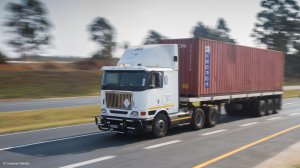 TIR is a United Nations convention and enables goods to be shipped from a country of origin, through transit countries, to a country of destination in sealed load compartments that are controlled by customs via a multilateral, mutually recognised system – in other words, there are limited physical checks, for example.

Some 76 contracting parties use TIR, with about one-million TIR carnets issued every year to more than 10 000 transport and logistics companies, and 80 000 trucks operating under the system across the world on a monthly basis.

In practice this means that trucks operating under a TIR carnet use a single international guarantee from a journey’s start to finish – even for intermodal transports.

“It is an easy, secure and reliable way to move goods across borders, be it straightforward bilateral transports between neighbouring countries, or more complex multiborder journeys,” says the IRU.

If one looks at Africa, no country is party to TIR, except for a few countries in the north, says IRU TIR and transit services senior adviser Kazem Asayesh.

In sub-Saharan Africa, one of the main challenges is that there is no regional transit system, which makes border crossings a great challenge, he notes.

“As a global and secure transit system, TIR could harmonise transport and transit in this region, in particular for the north-south corridor.”

It also means that the travel time and cost of transport could be significantly reduced under the TIR system, he adds.

Asayesh says an IRU study shows that the cost of national and single transit bonds on a load of truck tyres from South Africa, moving through Zimbabwe, Zambia and on to the Democratic Republic of the Congo, could be reduced from $500 to $80 under the TIR system.

“The main issue is that we need a champion to start the process of accession to the TIR system for the whole region to benefit, and I think South Africa could take the lead in the region,” says Asayesh.

“We had a delegation from South Africa in 2018 at the IRU. They were quite interested to join, but I think that authorities in South Africa should start the process of accession. This will lead to other, and landlocked, countries in the region joining to benefit from the TIR system.”