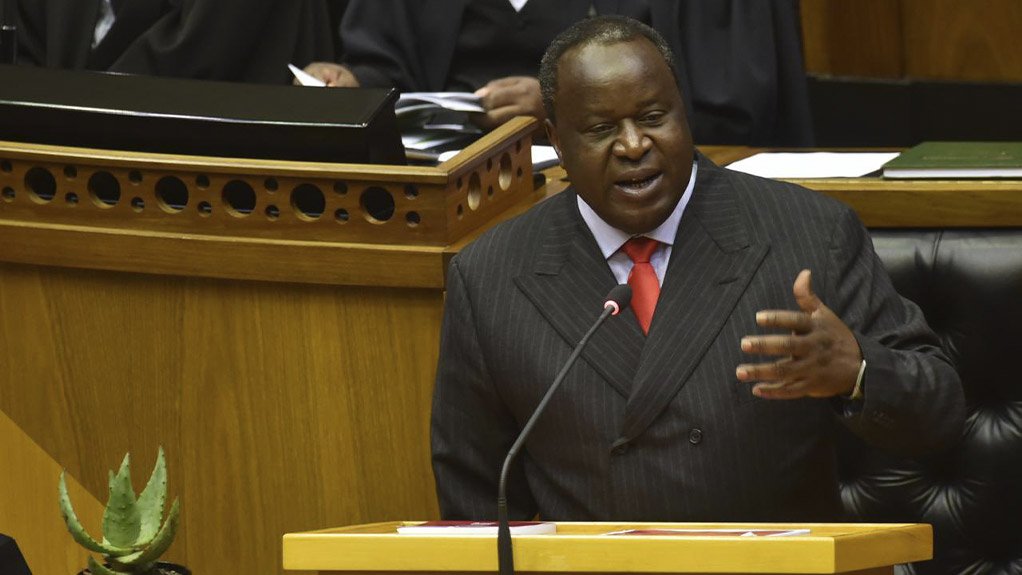 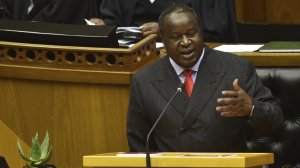 As the 2020 National Budget approaches, consumers should expect to tighten their belts further, particularly with continued fiscal drag set to blot the horizon amid a continuing economic slowdown, says multinational advisory firm PwC.

Speaking at a pre-budget review on Tuesday, PwC lamented that the upcoming budget - which is likely to be “the toughest budget since 1994”, according to PwC chief economist Lullu Krugel - promises no relief for companies or individuals.

PwC said the upcoming State of the Nation Address (SoNA) also provided an opportunity for government to enact stronger political will, especially considering that South Africa needed to rebuild its business confidence, establish policy certainty and return to economic growth.

With levels of uncertainty in the global economy seemingly the biggest concern in the bid to find a way forward for the South African economy, Krugel told media that factors such as quality of governance, political stability and property rights remained key in driving foreign direct investment into the country.

Additionally, China’s coronavirus and the US–China trade war, coupled with a global slowdown, were all elements compounding uncertainty, she added, noting that local business confidence was at a 20-year low, according to various indexes, with “uncertainty reaching new peaks in late 2019”.

Meanwhile, low economic growth was a concern locally, and was exacerbated by the volatility in the country’s growth trends. With the South African Reserve Bank not expecting gross domestic product (GDP) to be at the 2% level that is needed to catch up with population growth until at least 2021, Krugel noted that the International Monetary Fund (IMF) and the World Bank were even less optimistic.

An IMF bailout, though, despite talk, was unlikely, Krugel said, adding that not only had South Africa seemingly not requested this form of assistance from the IMF, the fund was of the opinion that South Africa had "the ability to solve its own issues if the political will exists”.

As a result, any growth would have to come from the private sector, she said, and will likely be based on export growth.

Other key challenges for South Africa continue to have a bearing – load-shedding, increased trade barriers and declining international trade, alongside the novel coronavirus, weak business and consumer confidence, as well as lingering political uncertainty and social issues.

Touching on embattled State-owned power utility Eskom’s challenges, Krugel told media that a pension fund bailout of the kind suggested was "not unheard of” in other countries, and that South Africa had concerns around the proper management of the funds, should this route be considered for the utility.

More clarity on Eskom’s future was expected following SoNA and the budget, which would be delivered by Finance Minister Tito Mboweni on February 26.

Krugel further told media that PwC forecast the fiscal deficit, following the budget later this month, to be as high as 6.3%. The fiscal deficit was 5.9% at last year’s Medium-Term Budget, and was around 4.3% in 2018.

Meanwhile, PwC tax policy head Kyle Mandy said the 2020 fiscal year was expected to see a decline in revenues of between R4.5-billion and R12-billion, marking a decrease from the R52.5-billion announced in the mini-budget.

He warned that if deterioration in revenue collection continues, this decrease was likely to reach the R20-billion mark.

Value-added tax (VAT) collections seem to be the main reason for this decline, with corporate income tax (CIT) remaining roughly in line with the mini-budget and personal income tax (PIT), “slightly better” than the last estimate.

Mandy forecast a significant reduction in tax revenues for next year too, adding that in the 2019 budget, an additional R10-billion in taxes was announced. This will carry though in 2020, he said.

This leaves another R50-billion that needs to be cut, which Mandy said would “ideally” be from expenditure cuts. Some action was expected in this respect, but he warned that it was unlikely to account for more than half of the shortfall.

PwC expected at least R25-billion to be found to plug fiscal drag through a combination of VAT and PIT.

“The PIT level on its own won’t come close to the revenue required. There is likely no choice but to find the additional revenue through VAT.” There is a possibility of the VAT rate being increased again this year, but by between 0.5% and 1% this time, to make up for this shortfall, Mandy said, highlighting that the increase was "vital” for the South African economy.

“Additional fiscal measures to reduce the deficit are inevitable, and should ideally come from expenditure reductions, particularly in the wage bill,” PwC said in its budget predictions document on Tuesday, adding that improvements in the South African Revenue Service’s performance, rather than tax increases, should be the way forward.

Significant increases in PIT over the past few years had failed to translate into increased revenues, which PwC lamented “tends to indicate that the previous increases in personal income taxes are themselves having a negative effect on economic growth and have largely become self-defeating.”

An increase in the CIT rate would, in all probability, have an even more pronounced negative effect on economic growth, the firm said, explaining that the only other option would be to raise the VAT rate.

While this was expected “to be difficult from a political perspective on the basis of the perceived regressive nature of VAT and its effect on the poor”, PwC believed this would have “the least negative impact” on South Africa’s struggling economy and should, therefore, “be the preferred option, should government wish to increase revenues by raising taxes”.

PwC, meanwhile, does not anticipate an increase in CIT, which currently stands at 28%. The firm also does not expect an increase in capital gains tax (CGT), which already accounts for 80% of the corporate tax rate.

When it comes to income tax, this is coming from a narrowing tax base shouldering a record tax burden.

PwC did not expect there to be any increases in tax rates but it foresaw limited fiscal drag with relief favouring lower- and middle-income earners, who are characterised as people who earn less than R500 000 a year. There was also unlikely to be an increase in medical tax credits, while the CGT inclusion rate could rise from 45% to 50%.

Inflationary increases will likely be seen in the general fuel levy, sugar tax and excise duties on tobacco and alcohol, while the Road Accident Fund levy could see a substantial increase of at least 30c/litre.

Mandy said there had been talk of a luxury VAT rate, but this was not expected to come to light. The list of goods subjected to ad valorem duties may be expanded instead.

The carbon tax, meanwhile, was expected to bring in an estimated R3-billion of revenue, but Mandy said this was “more of a thumb suck figure”, as it had been difficult to quantify the income generated from this tax.

PwC’s biggest wish would be for Mboweni to announce that the economic reform plan, released in August 2019 and updated in October 2019, had been adopted by the government and that implementation would be fast-tracked.

“These reforms are urgently needed to get economic growth to a level that equates to population growth,” the firm said, adding that 2020 would be the sixth consecutive year of real GDP per capita decline owing to population growth outpacing that of the economy.