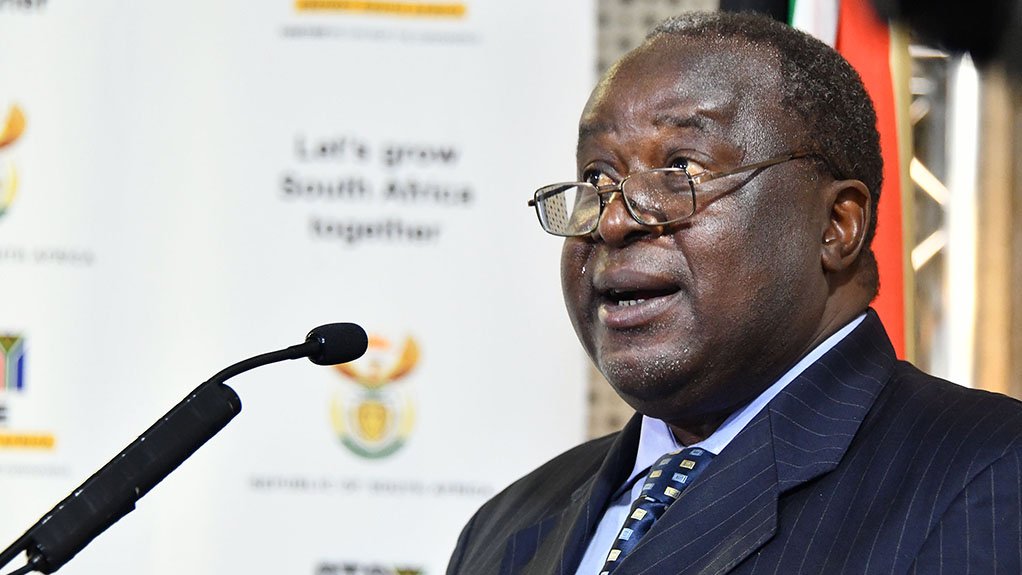 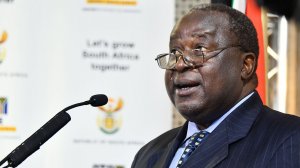 The ten most-indebted State firms have an estimated R289.9-billion in loans maturing by the end of March 2025, Mboweni said in a written reply to a parliamentary question. Those include power utility Eskom Holdings, which has R401-billion in liabilities and has already received several bail-outs.

“The credit risk of most state-owned entities is unfavorable due to their strained financial positions,” which makes it difficult for them to raise funds, and the advent of the coronavirus has exacerbated the problem, Mboweni said. “These factors, if they persist, may result in state-owned entities being unable to refinance debt successfully, which may require the sovereign to provide the necessary support to them.”

In the long-term, the government intends reforming the companies to make them sustainable, including disposing of some of their non-core assets, merging some of them and adopting alternative financing models, according to the minister.

All the nation’s obligations will be met, and the short-term and foreign debt risk levels are below that of similarly rated peer countries and within its risk benchmarks, Mboweni said.