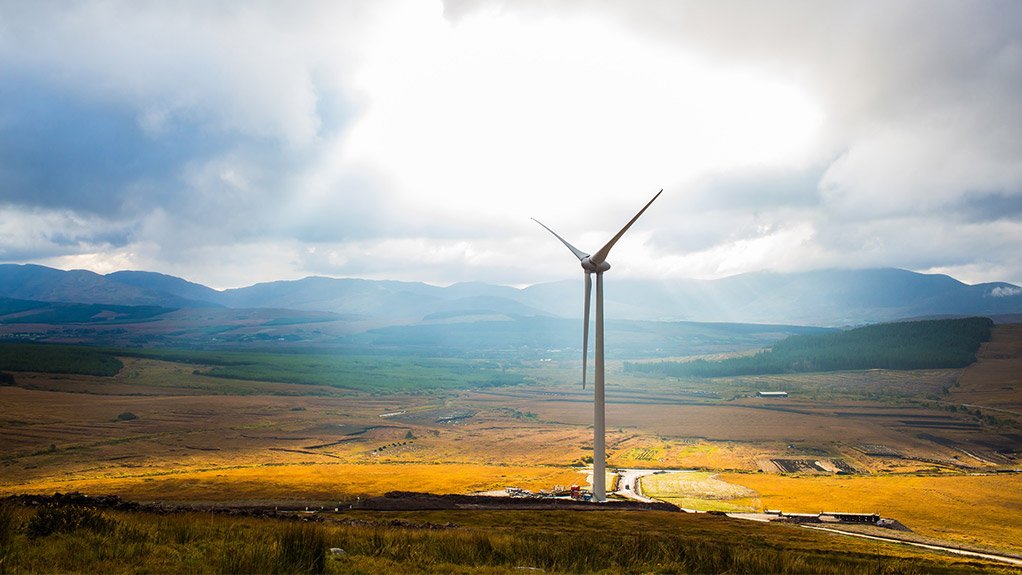 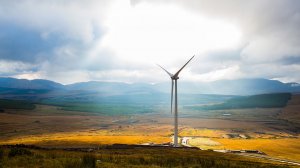 To grow its green economy industrial base and benefit from the continued decline in renewables prices achieved globally, the South African Wind Energy Association (SAWEA) suggests South Africa should urgently restart its large-scale renewables industry, which has been stalled over the past three years.

Martin avers that South Africa has already moved beyond new renewables becoming cheaper than new thermal generation technologies. The Department of Energy confirmed that the November 2015 Expedited Round bids for wind and solar were 62c/kWh, which is significantly cheaper than new coal independent power producers at about R1.03/kWh.

Further, big energy hubs such as the US, China and Germany are expected to reach the point of renewables becoming cheaper than running existing thermal plants by the early 2020s.

Martin quotes a recent study published by national consultancy Meridian Economics that concluded that Eskom’s growing surplus capacity accelerated the transition in relative energy economics and that the country has already crossed over this tipping point.

“It will be cheaper to close Eskom’s older power stations and rely on a combination of power from its newer and more efficient coal plant and new renewables,” Martin says.

Additionally, South African electricity consumers would be better off if between three and five of Eskom’s oldest coal-fired power stations were shut down, rather than operated to their scheduled end-of-life, and the country’s energy needs were instead met by new renewable power producers, she points out.

Moreover, government’s Renewable Energy Independent Power Producer Procurement Programme has contributed to the decline in renewable prices, through its competitive auctions – a successful model that has been implemented since 2011.

This national competitive auction programme has resulted in the procurement of 6.3 GW of independent renewable power projects, of which half had been connected to the grid by end-2017.

These models optimise the mix of generation choices to ensure a level of security of supply that is equivalent or even superior to what is currently achieved.

“The results consistently confirm that, on a least-cost path, most of South Africa’s new capacity will be renewable, with some system support from gas turbines and a growing role for energy storage,” Martin anticipates.

Additionally, she says it is worth considering that research and development organisation Council for Scientific and Industrial Research and other research institutes have conclusively demonstrated that the option of new wind, solar PV and flexible generation capacity in South Africa delivers the least-cost electricity price trajectory in the years ahead to 2050 and beyond, as well as using the least water, having the lowest carbon emissions and creating the most jobs.