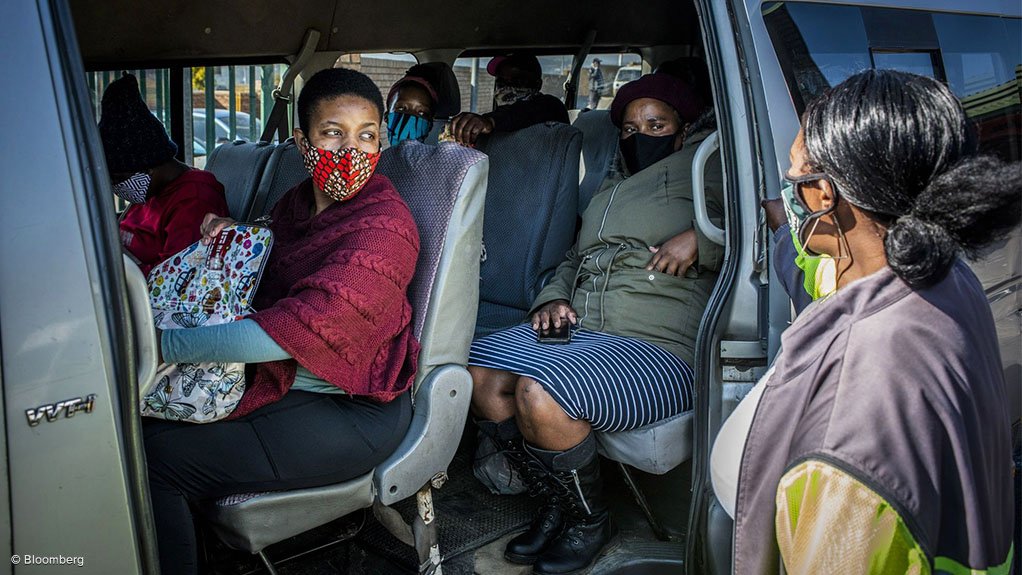 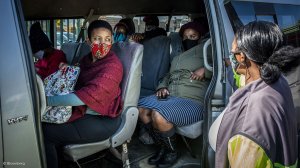 South Africa’s government began talks to regulate the minibus taxi industry, a key economic sector that transports 40% of the population but whose reputation has been tarnished by lawlessness and a poor safety record.

The private industry employs 300 000 drivers and generates an estimated R90-billion in revenue every year. Taxis are often the only option for workers in low-income areas as the nation’s bus system is limited and dilapidated passenger trains are prone to lengthy delays.

“Given its financial size, formalizing the taxi industry is a vital step toward ensuring its contribution to the national tax revenue base,” President Cyril Ramaphosa said last week in a virtual address during a conference with taxi representatives and government officials. Among the challenges facing the industry are labor relations, allegations of exploitation of workers and compliance with tax laws, he said.

The talks may eventually result in an accord that will be “anchored in the rule of law,” Ramaphosa said. Transport Minister Fikile Mbalula said that “something fundamental” should be on the table by April 2021, without giving further details. Access to finance, skills training and subsidies are among the issues being discussed.

“If you kill or you rape in the taxi industry, if provided with the necessary regulating powers, we will make sure you don’t come back to this industry anymore,” he said.