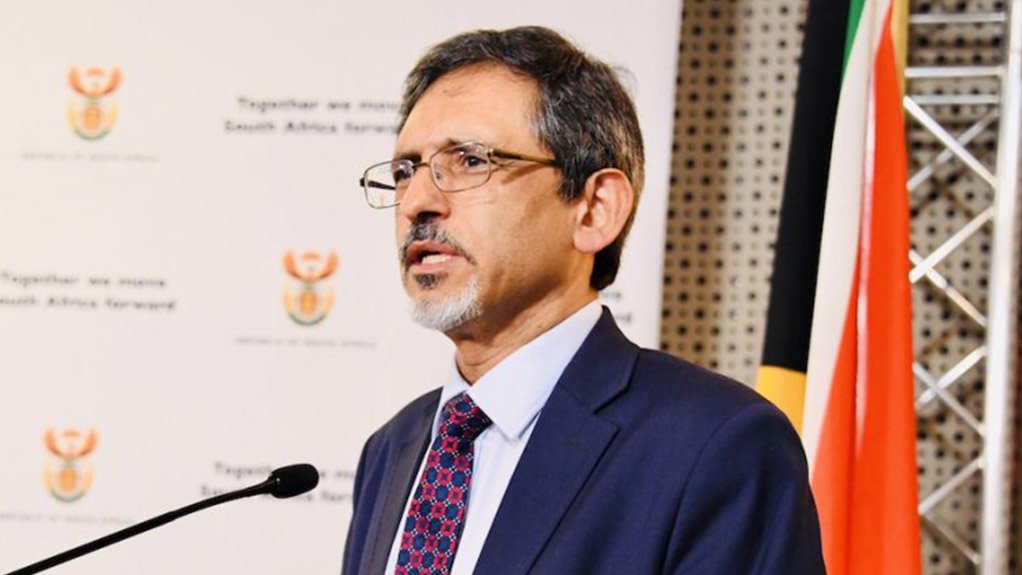 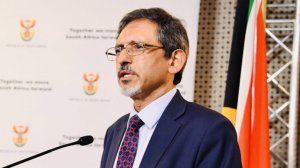 The third yearly South Africa Investment Conference (SAIC), which will take place on November 17 and 18, will focus primarily on ensuring the investment pledges of R664-billion made in 2018 and 2019 are not derailed by the Covid-19 pandemic.

Government also intends using the platform to highlighting post-pandemic investment opportunities that could arise as a result of South Africa’s Economic Reconstruction and Recovery Plan, as well the implementation of  the African Continental Free Trade Agreement (AfCFTA).

Trade, Industry and Competition Minister Ebrahim Patel confirmed on Monday that the conference would procced as a hybrid affair, with a scaled-down physical gathering taking place at the Sandton Convention Centre on November 18 to be complemented by a virtual conference spanning both November 17 and 18.

He confirmed that Covid-19 had negatively affected the investment climate and had also resulted in a slowdown in the implementation of some of the investments pledged at the previous two events.

Government had not been notified of any investment pledges being rescinded. Nevertheless, Patel confirmed that some projects were in need of support to ensure that they proceeded in the wake of the demand and supply “shocks” that had accompanied the pandemic.

In 2018, President Cyril Ramaphosa set a five-year investment target of R1.2-trillion, which required yearly fixed investment commitments of R250-billion to be met. During the previous two conferences pledges had comfortably exceeded that yearly threshold, but this would not be the case in 2020.

Nevertheless, Patel expressed confidence that South Africa could still meet its five-year target if it unblocked any impediments to the already pledged investments and if it was able to showcase the opportunities that could arise as the health crisis subsided.

“This is the first time after the Economic Reconstruction and Recovery Plan was announced in Parliament to put the package as a whole to investors as a group – domestic investors and foreign investors,” Patel said.

The AfCFTA, trading under which is planned to begin in 2021, should create the platform for even further investment to take advantage of the trade liberalisation that would arise across the continent.

“While these are challenging times, we are shifting our focus to economic recovery and to reconstruction, and investment plays a critical role. We think there are first-mover advantages that can be obtained by providing visibility of investment opportunities.”

The President’s economic advisor Trudi Makhaya reported that more than 1 000 potential investors had already registered to participate in the conference virtually and that the number was likely to swell as the event drew nearer.

Besides inputs from Ramaphosa, various economic Ministers would participate in sector specific panel discussions, which would draw in participants from business, labour and civil society.