South Africa a springboard for growth in Africa, says Corteva

South Africa a springboard for growth in Africa, says Corteva 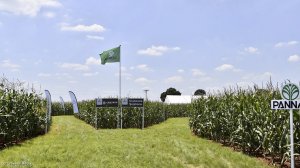 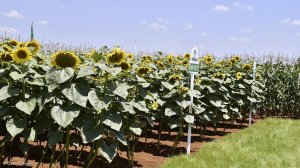 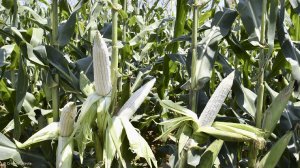 Corteva was the agricultural unit of DowDuPont prior to being spun off as an independent public company several months ago.

Bajwa this week enthused that Corteva was proud to have Africa and the Middle East as an independent region. He was speaking to Engineering News on one of field crop seed producer and supplier Pannar’s sites.

Pannar is one Corteva’s seed businesses and produces hybrid crops to increase the productivity of farms.

He indicated that Africa’s population was expected to double over the coming years and said Corteva had a big role to play in improving the productivity of farms in Africa to help engender food security for the growing population.

Corteva considers South Africa to be a beacon for the rest of the continent, given the country’s farming productivity and food security. South Africa is also able to quickly adopt new technology.

As part of its investment in South Africa, Corteva has established the Delmas Technology Research Centre, one of its seven global technology hubs.

Moreover, the centre includes Africa’s largest privately-owned insect research facility, the Insectary, which enables global entomology research. Bajwa emphasised that the facility was integral to the development of crop protection solutions to combat local yield-robbing pests, some of which are unique to the continent.

Corteva Southern Africa business director Toni Esmeralda told Engineering News that the company was planning to introduce insect-resistant and herbicide-tolerant genes of crops to South African farmers within the next two to three years.

With pests being a major problem for farmers in the region, this was anticipated to help farmers better manage crops on their farms.

From a biotechnology point of view, in 2023, the company is expecting to launch Conquesta E3, an insect resistant and three-herbicide-tolerant gene for farmers to control weeds in their soybean fields in their eastern parts of the country.