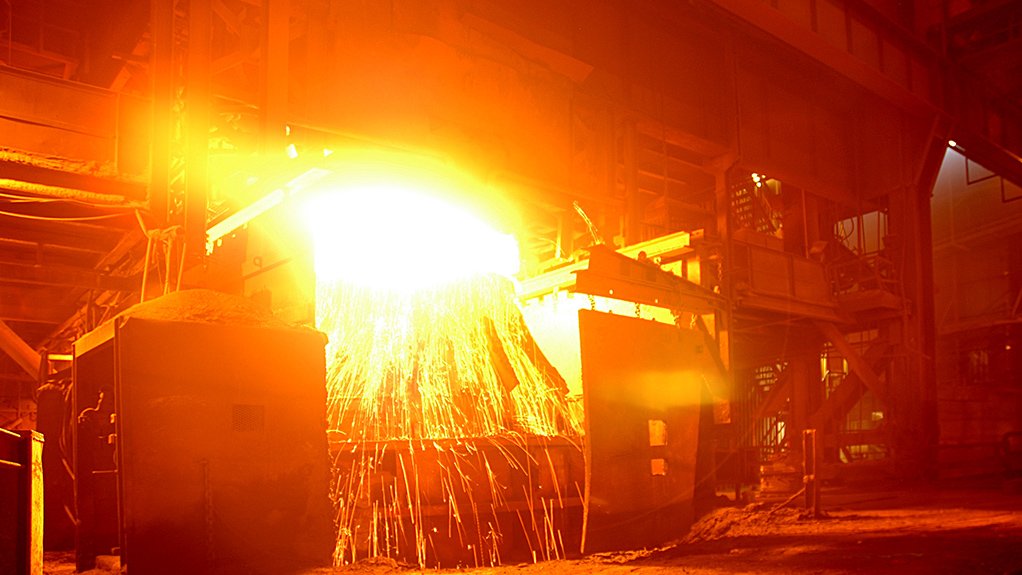 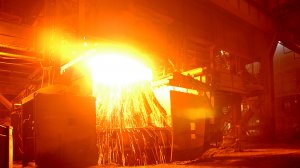 Two companies linked to Highveld's parent company LSE-listed Evraz – East Metals and Mastercroft – were attempting to halt the implementation of the Highveld business rescue plan after recently instituting legal action to have the plan declared invalid and the October 13 creditors’ vote set aside.

In October, Highveld’s creditors voted in favour of the rescue plan, which included a buy-out offer from Hong Kong-based International Resources Limited.

However, Evraz was contesting the South African Revenue Service’s authority to vote in favour of the business rescue plan along with other creditors.

Solidarity, which was one of 12 respondents opposing the urgent application, hoped that, through the implementation of the business rescue plan, liquidation and the loss of 2 400 jobs could be avoided.

“Evraz’s court application is driven by profitability and by no means takes into account the fact that thousands of families will be affected negatively.

“We are of the opinion that, given the current circumstances, the business rescue plan offers the best way out for Highveld Steel and its employees,” Solidarity spokesperson Marius Croucamp said.

The urgent court application was expected to be heard in the Pretoria High Court on November 17.