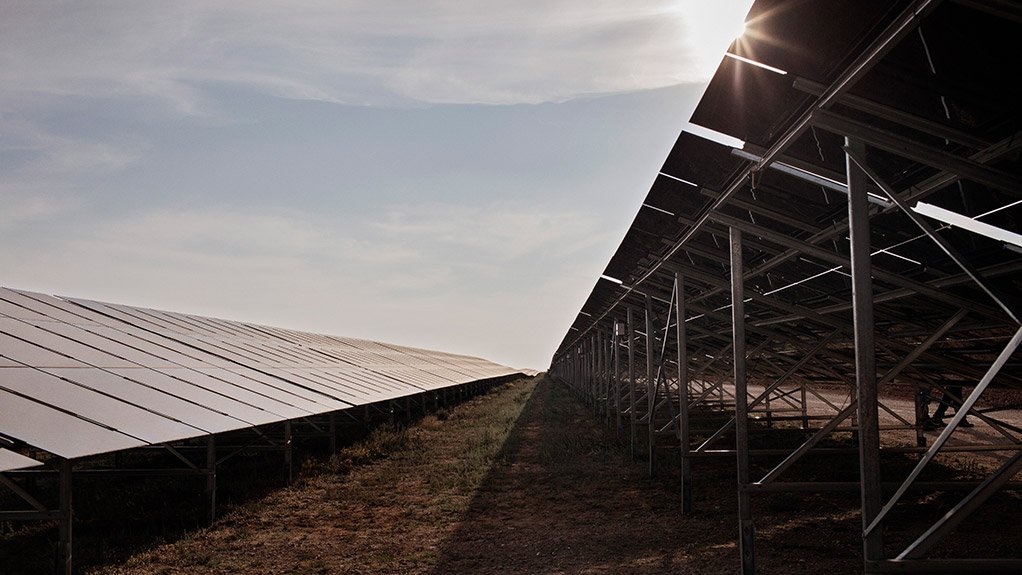 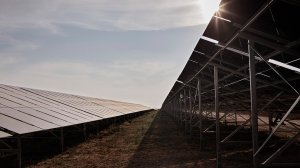 The South Africa Photovoltaic Industry Association (SAPVIA) has added its voice to concerns being expressed over the three-year gap outlined in the draft Integrated Resource Plan (IRP 2018) during which no allocations have been made for new renewable-energy capacity additions.

In a statement, which broadly welcomes the draft document released for public comment by Energy Minister Jeff Radebe on August 27, SAPVIA cautioned that the lag period from 2022 to 2025 could undermine the consistent growth required for the solar PV industry to support job creation and local participation.

“The IRP 2018 made a specific mention of the consistent annual procurement of new additional capacity from various energy sources in the energy mix. However, in terms of Table 7 of the Integrated Resource Plan there seems to be a lag period from 2022 to 2025, where the committed solar PV capacity ends and the new additional capacity will be procured,” the organisation said in a statement.

The South African Wind Energy Association also noted the allocation gap in its reaction to the draft document and has indicated that it will be seeking clarity on the “planned sequence” of wind investments.

The gap coincides with years when it is envisaged that 1 000 MW of new coal-fired capacity will be added. These coal additions arise as a result of a policy adjustment made to the least-cost IRP to cater for two coal-fired independent power producer (IPP) projects already procured by the Department of Energy.

Both projects – the 300 MW Khanyisa development and the 557 MW Thabametsi project – are facing material resistance, with the Life After Coal campaign slamming their inclusion in the draft IRP.

Nevertheless, Radebe has expressed optimism that the projects, which were procured during a competitive bidding process conducted by the IPP Office in 2016, will proceed.

The allocation gap aside, SAPVIA welcomed the draft IRP’s recognition of solar PV, wind and natural gas as the “cheapest viable energy sources that can be used to power South Africa’s energy demands”.

The organisation said it would critically assess the IRP 2018 and provide commentary within the proposed 60-day period provided for by the Minister.