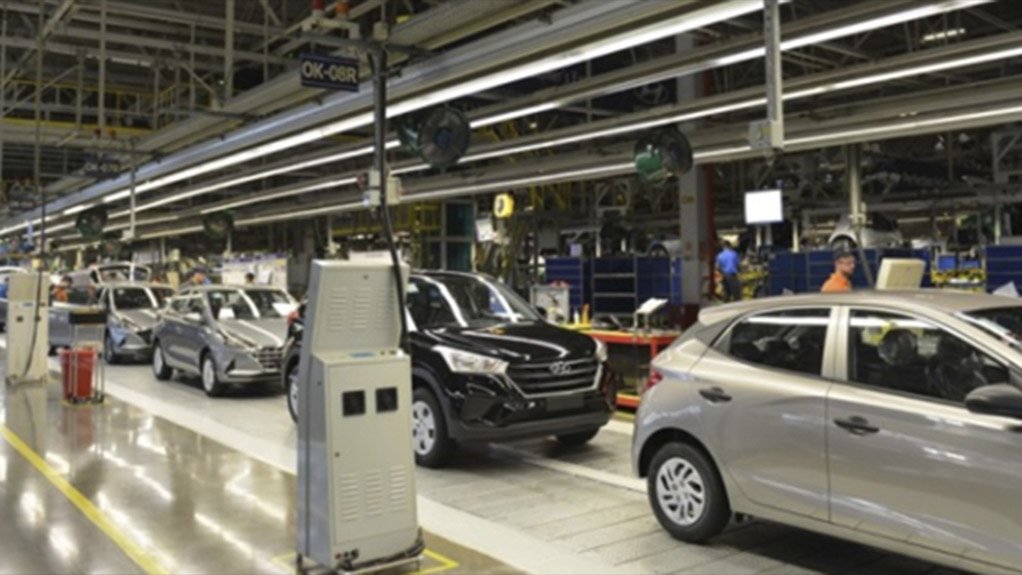 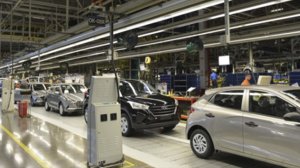 Hyundai Motor Brazil, a subsidiary of the South Korean automobile multinational, recently adopted SoftExpert's Excellence  Suite software as a means of providing a portal for its employee suggestion program. Hyundai's "My Brilliant Idea" portal was previously completely manually, and the process of registering and approving ideas typically took days to complete. Suggestions were captured in multiple spreadsheets, and follow-ups were carried out manually via email.

“The process depended on the manual collection of signatures, making it impossible to automatically manage deadlines and responsibilities, causing loss of information”, said Fernanda Zucoloto, Quality Supervisor at Hyundai.

Now the process can be done in a few minutes. Suggestions are now centralised  via a customisable portal with automatic reminders, allowing employees to register, follow up on their suggestions in real time, and redeem their points.

“This greatly facilitated the execution of the workflow and the effective management of information, providing more focussed and objective action planning”, said Zucoloto.

In six months the portal has already had 1,485 ideas registered, with 866 in progress and 231 implemented. Requests made before automation were included in the platform to facilitate follow-up, totalling 4,000 records.

“We've had very positive feedback from employees, as the system facilitated the follow-up of everyone involved in the process, providing more control and autonomy in the management of the ideas generated”, stated Libele Silva, Hyundai's Quality Assurance Analyst responsible for the project.

Located in Piracicaba, Sao Paulo, the factory has 2,800 employees. With a production capacity of 210,000 cars per year, the plant has the first research and development centre of Hyundai Motor Group in the Southern Hemisphere.

Supported in South Africa by Rifle-Shot Performance Holdings, SoftExpert currently has more than 2,000 customers and 300,000 users in more than 30 countries, and has been supportive the automotive industry for decades.