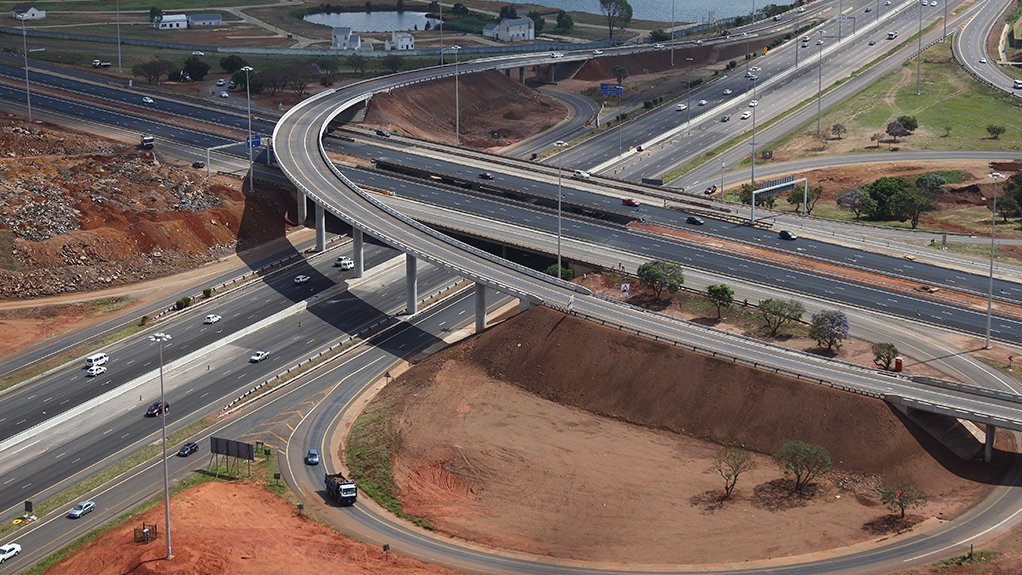 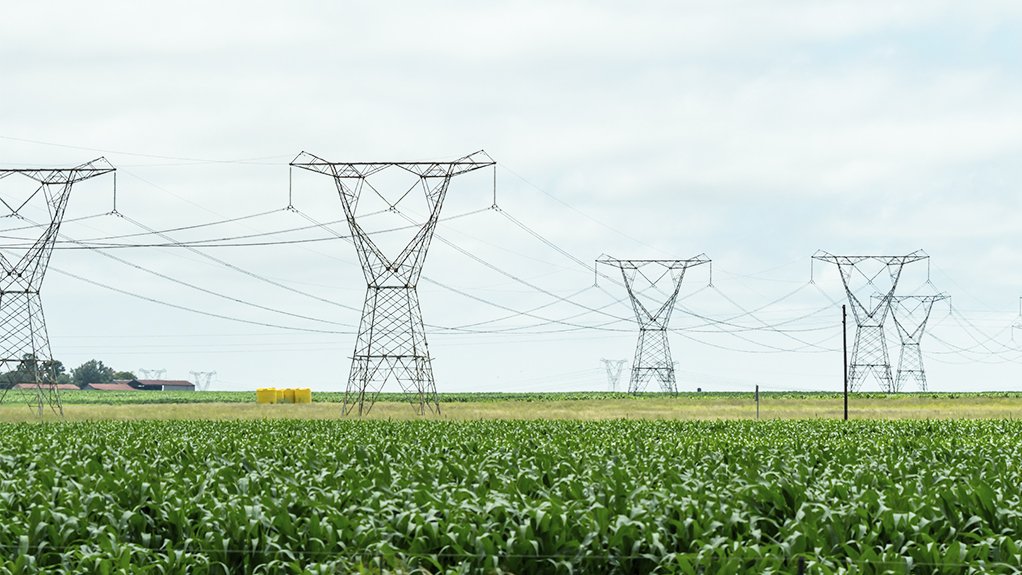 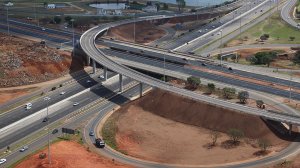 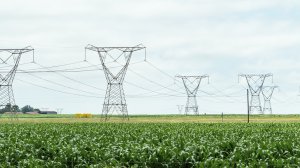 As part of the Sustainable Infrastructure Development System (SIDS) methodology launched last year, the government announced 51 projects, along with 12 special projects, that the methodology has already been applied to.

These projects were fast-tracked for implementation along with all regulatory processes.

The projects are at various project life cycle stages. Through fast-tracking the process, the projects are closer to being major job creators and stimulating the economy.

“We are institutionalising the SIDS methodology as a new way of packaging and preparing projects for funding. This methodology will determine three pathways for project funding, namely: commercial funding, blended financing and fiscal allocation,” said President Cyril Ramaphosa in the Sustainable Infrastructure Development Symposium South Africa.

As part of the SIDS methodology, the Infrastructure Investment Plan for South Africa was also introduced.

“The plan is an all-encompassing infrastructure agenda, for the benefit of our communities and it will only work if we work together, in partnership, with all stakeholders,” said Public Works and Infrastructure Minister Patricia de Lille.

The Infrastructure Investment Plan includes numerous technical, financial, legislative and developmental reforms that the Cabinet approved, and that infrastructure implementation relies on to be prioritised.

The projects submitted, and approved, according to the methodology and in line with the Infrastructure Investment Plan, are divided into six sectors, namely energy, water and sanitation, transport, digital infrastructure, human settlements, and agriculture and agro-processing.

The RMIPPPP was released to the market in August last year and bid submission closed on December 22, 2020. Mineral Resources and Energy Minister Gwede Mantashe announced on March 18, 2021 that eight preferred bids were selected totalling 1 845 MW, with a further three eligible bids totalling 150 MW.

The projects identified through the eight bids will inject R45-billion of private sector investment into the economy with 3 800 job opportunities being created during the construction period and 13 500 during the 20-year power purchase agreement term.

Meanwhile, work on the Vaal river system in Gauteng includes Phase 2 of the Lesotho Highlands Water Project. The Umkhomazi Water Project in KwaZulu-Natal, the Mzimvubu Water Project in the Eastern Cape, and the Berg River Voëlvlei Augmentation Scheme in Western Cape round out the projects in the water sector.

The transport sector has 15 projects spread across the country. N1-related projects include N1 Windburg Interchange to Windburg Station in the Free State, N1 Musina Ring Road in Limpopo, N1 Polokwane Eastern Ring Rd Phase 2 in Limpopo and N1 Ventersburg to Kroonstad in the Free State.

The Greater Cornubia Project and the Newcastle Hospital Street Social Housing Project are planned for KwaZulu-Natal.

The Kwandokuhle Social Housing Project and Willow Creek Estate, in Mpumalanga, the Vista Park II & III in the Free State, the N2 Nodal Development in the Eastern Cape, the Matlosana N12 West in North West, and the Hull Street Social Housing Project Phase 1 in Northern Cape round out the human settlements projects.

In the agriculture and agroprocessing sectors, two projects have been approved. These are the Marine Tilapia Industry project in the Eastern Cape and the Natural Dehydrated Foods project in Mpumalanga.

Meanwhile, the 12 special projects include the Rural Bridges ‘Welisizwe’ Programme, the Rurals Roads Upgrade Programme and The Upgrading and Repair of Township Roads in Municipalities Programme.

Others on the list are the Solar Photovoltaic and Water Savings on Government Buildings Programme, the Comprehensive Urban Management Programme and the Digitising of Government Information Programme.