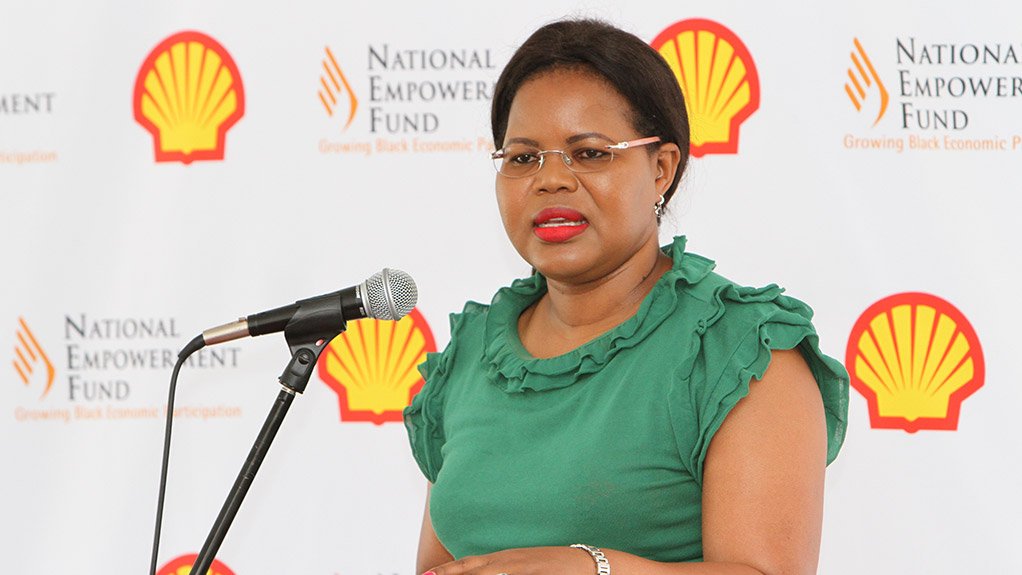 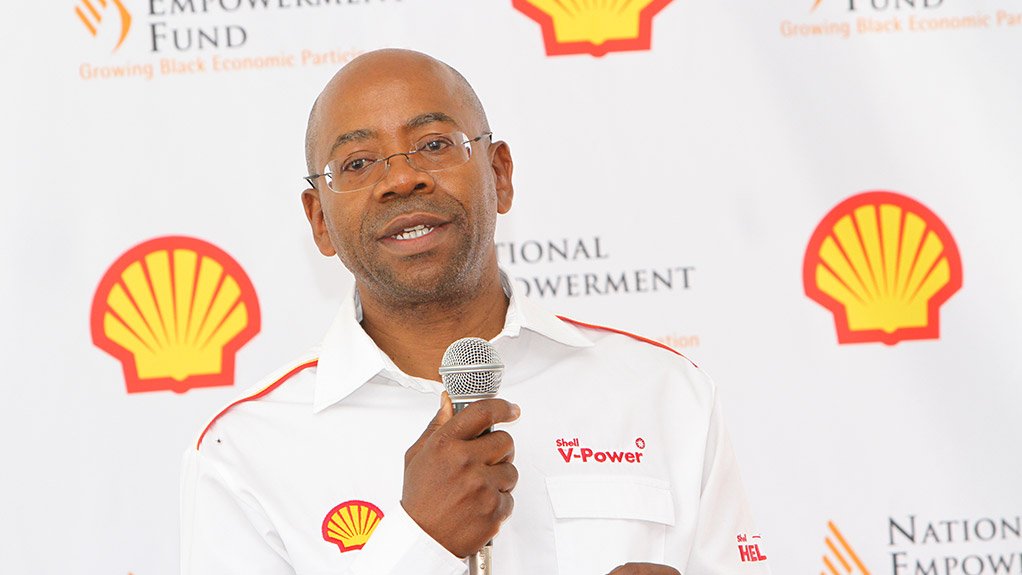 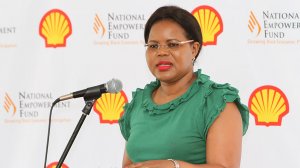 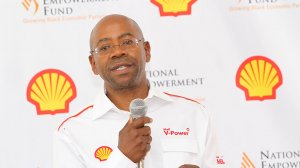 Petroleum product supplier Shell Oil Company and the National Empowerment Fund (NEF), under the auspices of the Department of Trade and Industry, on Thursday entered into a cooperative agreement to assist black South Africans wanting to own and operate service stations.

Through this initiative, Shell was aiming to ensure that 40% of its service stations were black-owned by 2017.

“The energy sector was the first to adopt a transformation charter and it is in line with that trend that Shell’s ground-breaking target of 40% black-owned service stations is coming to life,” said NEF CEO Philisiwe Mthethwa.

Once the selection and training process was complete, Shell would facilitate a retail site handover, which involved essential mentoring and support in the initial phases of the business operation.

“We want to ensure that we do not only comply to the rules and regulations governing the industry, but we also attain leadership status in the transformation area,” he noted.

Mthethwa added that, within the NEF’s franchise portfolio of R709-million, service stations ranked as the most successful.

The review of the Liquid Fuels Charter – a regulation that provided a framework for empowering black South Africans in the petroleum industry, revealed that one of the major barriers to entry for black entrants in operating and owning service stations was a lack of access to capital.

To address this challenge, the Shell and NEF partnership would result in the provision of funding to black retailers with a majority share of no less than 51%.

To date, the NEF has invested R300-million in the acquisition of 63 petroleum service stations that were owned and managed by black entrepreneurs countrywide, with these stations supporting 1 920 jobs.

The NEF’s total funded portfolio exceeded R7.1-billion, while strategic industrial projects were valued at over R27-billion.