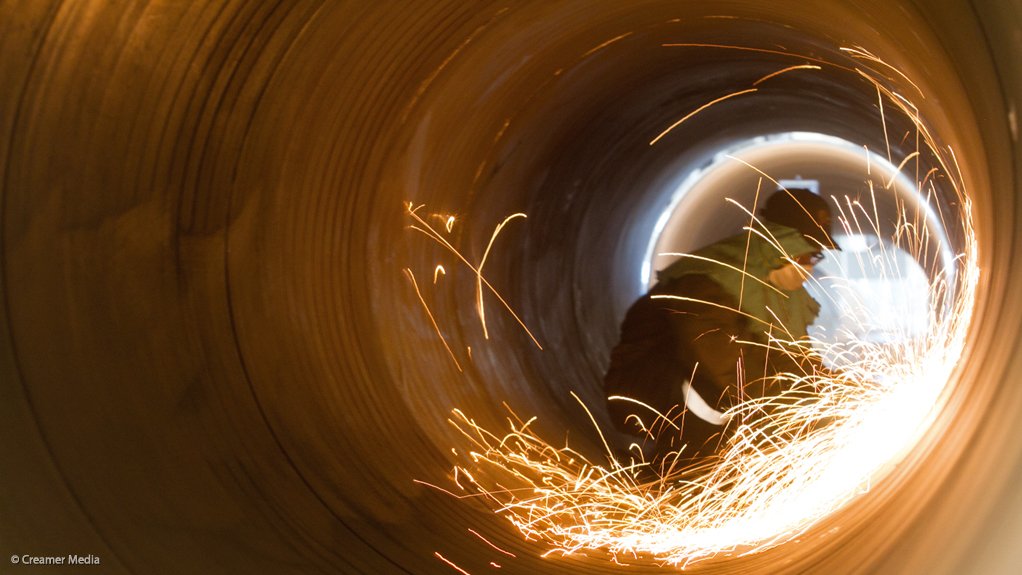 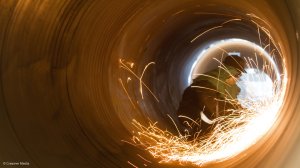 The hearings are being held to assess a supplementary application submitted by Eskom in line with a court decision to remit the regulatory clearing account (RCA) decisions for the 2015, 2016 and 2017 financial years back to the regulator for reconsideration.

The RCA is a claw-back mechanism that is used to adjust the tariff, which is set ahead of time using cost and sales assumptions, to the actual costs and sales that materialised during a particular period.

In court papers, Eskom objected to the way in which Nersa implemented the RCA methodology and outlined a case for a further R26-billion in RCA claw-backs for the three years in question, having already been granted R32.6-billion by Nersa for this period.

The regulator hosted separate hearings in November that focused exclusively on the implementation plan for the liquidation of the R13.27-billion RCA balance arising from a determination made by Nersa, earlier in the year, for the 2019 financial year.

Speaking during the Gauteng leg of the national hearings, Seifsa chief economist Chifipa Mhango said distressed manufacturing firms could not afford any electricity hikes beyond those already approved for 2021.

He indicated that tariffs could rise by at least 10% next year should Nersa assent to Eskom’s request, which “would scupper any hope of a meaningful business recovery in a sector that has over the past few years struggled amid rising power costs and erratic supply, rising imports and subdued demand”.

In 2019, the metals and engineering industry spent a total of R11.7-billion on electricity, which is a crucial production input.

Any further increase in the electricity price would also have a negative ripple effect on associated industries and could undermine prospects for dealing with the country’s surging unemployment, which currently stands at an all-time high of 30.8%.

“It will also have dire consequences for President Cyril Ramaphosa’s economic recovery plan, which has infrastructure development at its heart. With input costs currently outstripping selling prices in the industry, the local content aspect of this plan will be constrained by a lack of local supply,” Mhango warned.

“We continue to implore the government to place a moratorium on further electricity tariff hikes in order to accommodate struggling businesses and support the economy at this unprecedented time.”

Addressing the South African National Editors Forum on December 4, Eskom CEO Andre de Ruyter made the case for a transition to “efficient cost-reflective tariffs”, so that the utility could avoid future bail-outs from the fiscus.

“We are very grateful for the support that we have received from the National Treasury. Up until 2026, we anticipate that we will be receiving about R121-billion. The sad part of this R121-billion . . . is that it is money that is diverted from other key national priorities – feeding schemes, roads, hospitals, houses, local service delivery.”

De Ruyter argued that there were few other options available, besides charging cost-reflective tariffs, to ensure that Eskom weaned itself off taxpayer support.

He acknowledged that Eskom still needed to reduce its costs to address inefficiencies and noted that its headcount had already been reduced by about 2 000 employees over the past nine months and that further reductions were expected as a result of natural attrition and a freeze on posts.