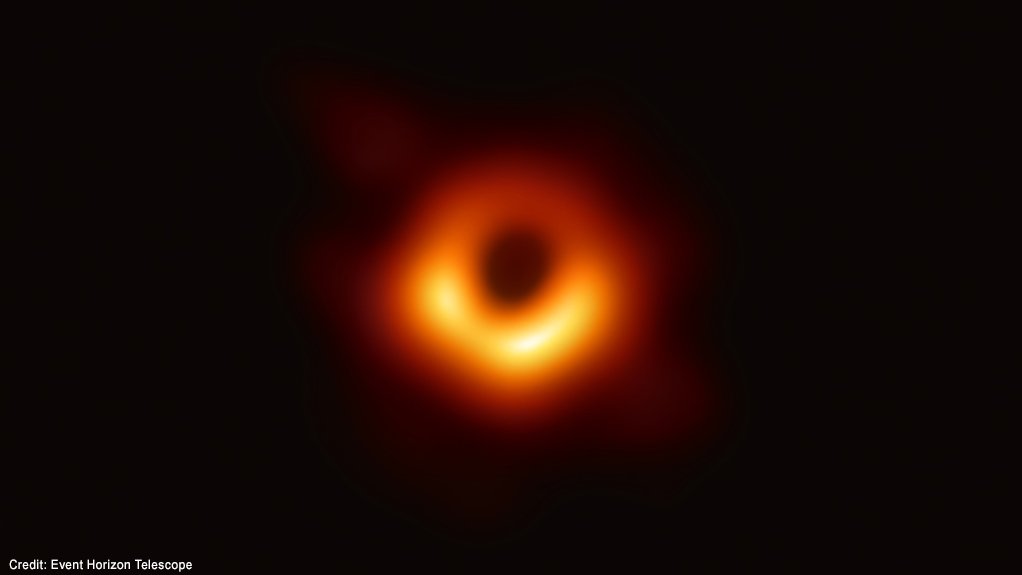 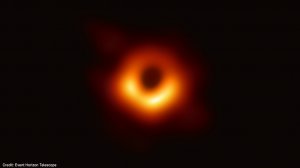 Photo by Event Horizon Telescope
From the outside, a Geode would look like a black hole (pictured: the black hole in the centre of the M87 galaxy).

Scientists at the University of Hawaii (UH) at Manoa, in the US, have developed a theory to explain the mysterious force known as dark energy. For some 20 years now, scientists have known that not only is the universe expanding, but that this expansion is accelerating. The force driving this acceleration has been dubbed dark energy, and dark energy is calculated to make up about 68% of the universe (with dark matter accounting for some 27% and normal matter a mere 5% or so).

Over 50 years ago, physicists propounded the theory that, when most large stars collapsed, they would not form black holes (because they weren’t massive enough for that). Instead, they would form what were dubbed Generic Objects of Dark Energy (Geodes).

Geodes would not contain singularities (which are at the core of all black holes), so Einstein’s equations, which break down inside a black hole, would still apply. With Geodes, a spinning ‘layer’ would surround a dark energy core. Seen from the outside, Geodes and black holes would look pretty much the same. Even the gravitational waves they would generate when they collided would be very similar to those created when two black holes collided. So it was long assumed that Geodes, if they existed, would move through space in the same manner that black holes did.

“This becomes a problem if you want to explain the accelerating expansion of the universe,” pointed out UH Manoa Physics and Astronomy Department research fellow and study lead author Kevin Croker. “Even though we proved last year that Geodes, in principle, could provide the necessary dark energy, you need lots of old and massive Geodes. If they moved like black holes, staying close to visible matter, galaxies like our own Milky Way would have been disrupted.”

The other members of the team were UH Manoa Physics and Astronomy Department graduate student Jack Runberg and UH Institute of Astronomy, and Physics and Astronomy Department, staff member Dr Duncan Farrah. They started with the assumption that many of the earliest stars, born when the universe was less than 2% of its present age, collapsed into Geodes when they died. This allowed them to solve the relevant Einstein equations.

They determined that the crucial factor was the rate of spin of the layer of matter around the Geode. If this was spinning slowly, Geodes would attract each other and ‘clump together’ (and do so more rapidly than black holes would, because the very growth of the universe would cause Geodes to gain mass). But, in the ancient universe, as these Geodes ‘fed’ on (sucked in matter from) other stars and the abundant interstellar gas, they would begin to spin more and more rapidly.

And when the speed of this spinning layer came close to that of light in a vacuum, the behaviour of the Geodes would change dramatically and they would begin to repel each other. “The dependence on spin was really quite unexpected,” reported Farrah. “If confirmed by observation, it would be an entirely new class of phenomenon.” This mutual repulsion would force the Geodes away from each other and into what are currently regarded as empty voids between the galaxies.

The idea that Geodes are the source of dark energy has the advantage that it is in harmony with a range of astronomical observational data. The number of Geodes needed to produce the dark energy required to accelerate the expansion of the universe was consistent with calculations of the number of ancient stars. Because they formed hundreds of millions of years after the Big Bang, they would not directly affect the cosmic microwave background, which was the faint background radiation left over from the Big Bang. And because they would be located far from current galaxies, they would not disrupt them.