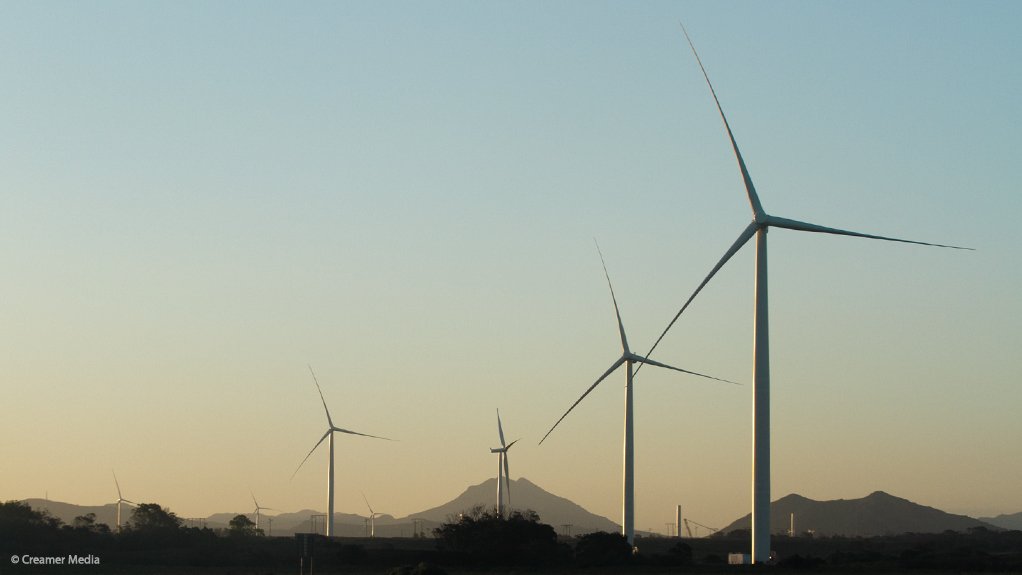 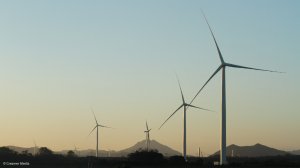 Sawea says 26 projects totalling R50-billion in investment are at stake, as Eskom delays signing round four of the REIPPPP.

“We are getting detailed legal advice. The renewable energy programme is stuck on the desk of the CEO of Eskom, who holds the pen. We are looking at legal options to get past this impasse,” said Sawea chairperson Mark Pickering.

Sawea has launched an official complaint with the National Energy Regulator of South Africa (Nersa) over Eskom’s failure to comply with Ministerial determinations.

If Eskom is found guilty, Sawea has requested that Nersa impose the maximum legislated penalty of 10% of Eskom’s daily turnover for each day that Eskom continues to delay the programme.

“Sawea believes that Eskom is acting in direct contravention with government’s policy to diversify the country’s energy mix,” said Sawea CEO Johan van den Berg, who was speaking at the yearly Windaba conference, in Cape Town, where hundreds of key players in the wind energy industry have gathered this week.

Windaba delegates were clearly deeply concerned about the hold-up of round four of the REIPPPP.

Van den Berg said he had instituted a complaint with Nersa and asked for an explanation from Eskom on October 20, with seven days to reply.

“The seven days ran out on Monday afternoon. At some point, if Eskom is not forthcoming, then we may need to proceed by law,” he said, adding that he had written a formal letter to the IPP Office asking why the signing had not yet happened.

“The main thrust from the IPP Office was that they were ready, but that Eskom didn’t respond and they had no option but to cancel the financial close.”

The wind energy industry believes that Eskom is abusing its position as the operator of the national grid in favour of its own investment in new power plants.

The delay has already had a significant impact on investment.

“When you have uncertainty and delays like this, the first level to be affected is manufacturing. Some investors have already packed up and left South Africa. We need to keep the factories going. We need to save the jobs. If we don’t reach conclusion soon, it’s going to be difficult building manufacturing again,” noted Council for Scientific and Industrial Research principal researcher Ntombifuthi Ntuli.

Pickering said the earlier rounds were wrapped up in less than 13 months, but that this round was into its eighteenth month with no signature.

“South Africa needs jobs. We have a set of 26 projects; more than R50-billion in investment is ready to go. All the financing and permits are in place. What is holding them up?

“This is an irrational response to a programme that has demonstrated that it can work and is ready for the next round. Government has spoken loud and clear that it wants this programme to go out,” said Pickering.

Eskom has described the renewable energy programme as "exorbitant", but Sawea notes that these statements are misleading.

Van den Berg says he is still confident that the issue will be resolved.

“This is part of the broad impasse in the country . . . and I don't think the present political impasse in our government can persist for months and months. The moment that untangles, we will untangle with it, and I am sure the responsible people in government are on our side.”