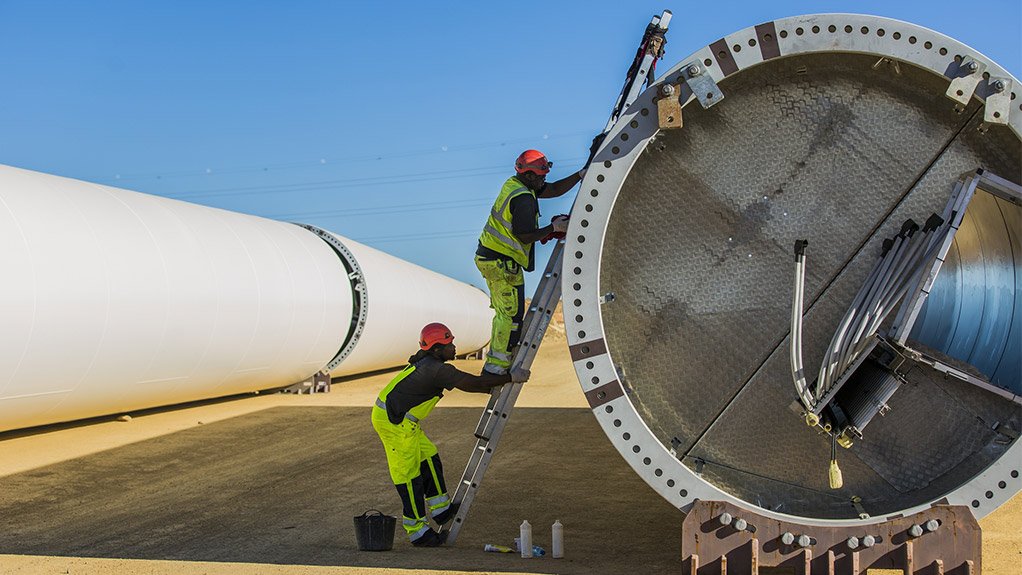 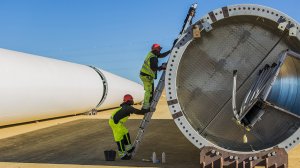 “This is a year in which long-overdue duly procured power purchase agreements (PPAs) for renewable-energy power have finally been signed, unlocking R58-billion in investment; the draft Integrated Resource Plan (IRP) update has been released for a final round of public comments, making a clear commitment to least-cost planning, and may be finalised before the year ends; and several key decisions are being made in relation to State-owned power utility Eskom.”

Martin states that the planning decisions made by the end of this year will have long-term national effects directly linked, in particular, to employment and economic growth prospects.

“The value of the leadership being demonstrated by government cannot be understated. It is directly focused on the return of investor confidence, both foreign and domestic. The country’s new President has actively prioritised regaining investor confidence. Specifically, he has set an investment growth target of R1-trillion over the next five years and has appointed highly capable investment envoys to assist with the task of removing obstacles to investment and attracting investors to South Africa.”

Martin highlights that, while the Renewable Energy Independent Power Producer Procurement Programme (REIPPPP) has attracted over R200-billion in investment since its inception, only 25% comprises foreign direct investment (FDI). The balance of capital was raised by domestic investment. Therefore, the two-year pause in the programme has mostly affected domestic stakeholders – including South African companies, employees and rural communities.

South Africa currently has the largest share of Africa’s utility-scale renewable power investments; although, Martin points out that this is changing rapidly as other African countries recognise how quickly and affordably clean renewable power can be installed.

“In North Africa, the leading markets are Egypt and Morocco. Both markets are experiencing significant growth but currently remain smaller than the South African market. The biggest challenge for utility-scale African renewable-energy investment is the state of national grids. The South African grid is a major national asset,” Martin highlights.

But, while South Africa’s renewable- energy developments ground to a stop during the two-year impasse following Eskom’s indication of its unwillingness to sign new PPAs in 2016, other African economies did not pause their interest in renewable-energy investment. Many other markets are now starting to catch up and may well surpass South Africa’s pace in relation to achieving the energy transition, avers Martin.

South Africa may also be heading for another lull in wind energy development.

Although the finalising of the IRP update is welcomed, SAWEA has asked for clarity on the planned sequence of wind investments contained in the draft, which currently suggests a three-year gap in procurement in the mid-2020s.

The industry association is preparing a submission arguing for wind and solar photovoltaic (PV) investments to be brought forward, smoothing out the total investment allocations and, thereby, avoiding the many negative industry value chain effects of a procurement gap.

Such negative impacts include Eastern Cape tower manufacturer DCD Towers’ facility being forced to close its doors toward the end of the two-year impasse. The facility will require some time to ramp up its capacity to meet demand.

“The Industrial Development Corporation has been instrumental in ensuring that this facility, which employed well over 200 employees at one stage, can be re-opened. Smaller, related businesses in the area will no doubt also benefit from the resumption of operations at DCD Towers. We eagerly anticipate news of the preferred new investor in DCD Towers manufacturing plant,” states Martin.

Provided the current level of public accountability is sustained and continues to improve, SAWEA does not foresee any obstacles to South Africa’s ongoing commitment to least-cost energy investment.

SAWEA welcomes the Department of Energy’s proposed areas of analysis to directly inform decision-making for the period post-2030. In particular, the association highlights analysis of gas supply options linked to an expected renewable energy and gas dominated supply mix post-2030 and the appropriate level of renewable energy penetration, which includes additional work on the effect of renewable-energy integration on the grid; as well as socioeconomic impact analysis of the decommissioning of coal-fired power plants that would have reached their end-of-life.

Martin sees the latter as the most urgent aspect, owing to the associated social, environmental and economic interest.

Value of the Industry

The REIPPPP is regarded as one of the most ambitious and successful public–private partnerships South Africa has ever undertaken, notes Martin. Wind power is a significant FDI contributor and a driver of local socioeconomic growth in South Africa. Together with solar PV, wind energy has ensured that the country has been able to regularly avoid load-shedding.

With wind energy producing over 52% of South Africa’s total renewable power through the more than 900 wind turbines feeding power into the national grid, Martin stresses that wind power is a direct contributor to South Africa’s economic growth.

However, while the sector has an excellent value proposition, it remains vulnerable to the state of the vertically integrated national monopoly utility.

“Over the past three years, despite Eskom being the single buyer which must purchase power determined by the Energy Minister, the wind industry has experienced the effects of Eskom being able to delay the conclusion of PPAs and, in the process, cause extensive damage within the industry’s value chain. The wind energy industry’s potential currently remains tied to how freely Eskom is permitted to act in its own interests rather than in the public interest,” Martin concludes.